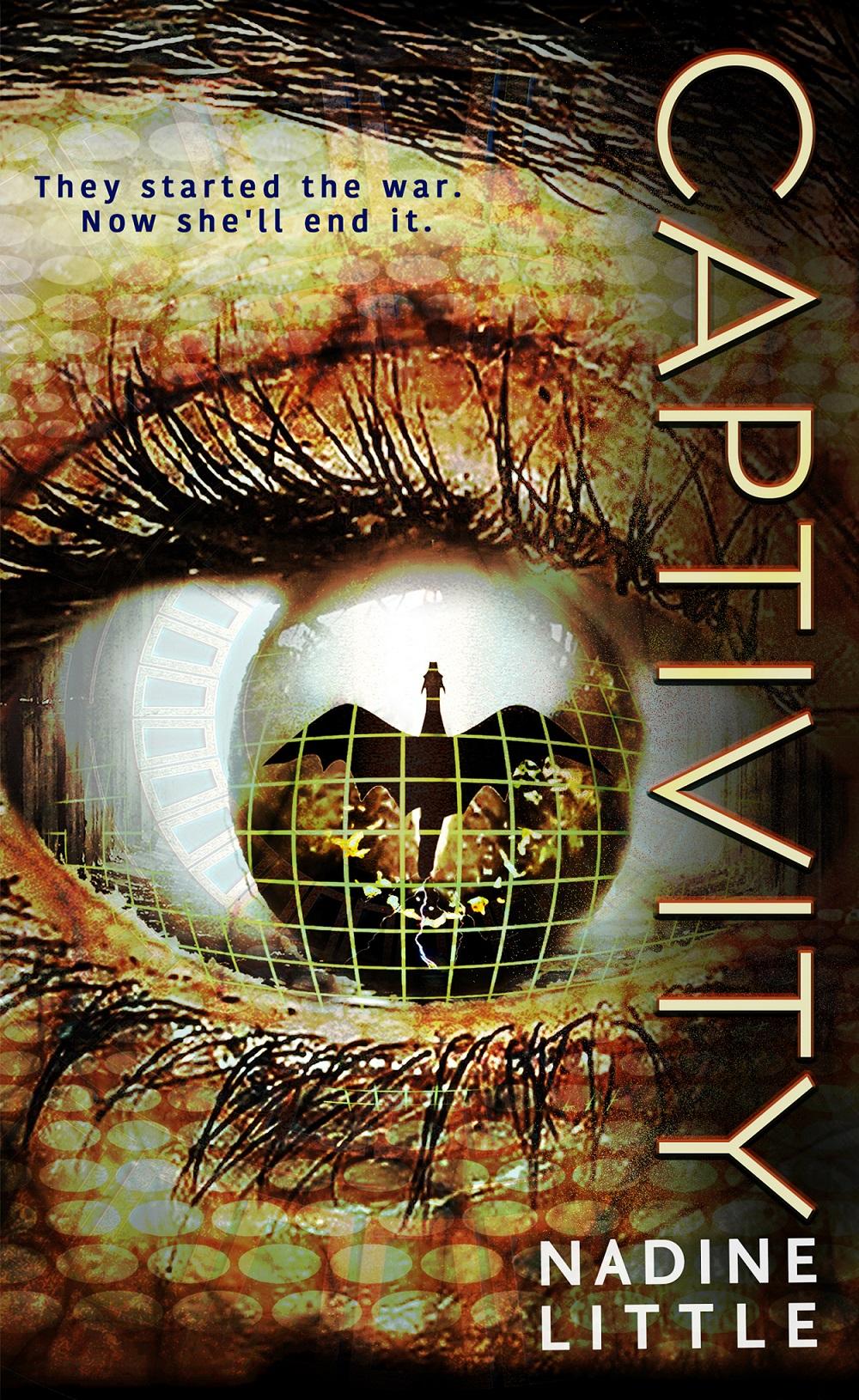 What else can I say but captivating?

In a post-apocalyptic Scotland, the country is divided into regions ruled by various factions. The main character, Anita, is a battle-scarred warrior, seeking revenge for the death of her sister. Imagine a cross between Lara Croft and Arnold Schwarzenegger, with an unfortunate propensity for getting herself captured and tortured, not only by enemy factions, but even her own allies.

However, she always manages to escape by a variety of stratagems, including one involving the theft of an indestructible machine called the Dragon, controlled by a computer-brain interface, and with devastating weaponry, which leads to a short throwaway line which I love – “I’ve already destroyed Livingston”.

There is a strong undercurrent of repressed sexuality with  hints of sado-masochism, building to a climax almost three quarters of the way through. If this novel were a piece of music it would be the 1812 Overture, with a series of rolling arousals leading to a climactic crescendo followed by a languor of satisfaction.

Nadine Little lives in the Central Belt with her partner and three gerbils. By day, she walks around in bogs and looks at poop. At night, she tortures her characters and lays waste to half of the country. When she’s not writing, she can be found reading or playing Worms on her PlayStation.

Her debut novel Captivity was released on 31 August 2020 and is the first book in her trilogy The Faction War Chronicles. The other two books and a novella are due to be released between October and December 2020.

Nadine doesn’t have any awards or critical acclaim (though she’s sure these will come). However, she once won a painting in a short story competition. It now hangs in her study next to her writing desk.

For a short excerpt from the book (which is for adults) click here. 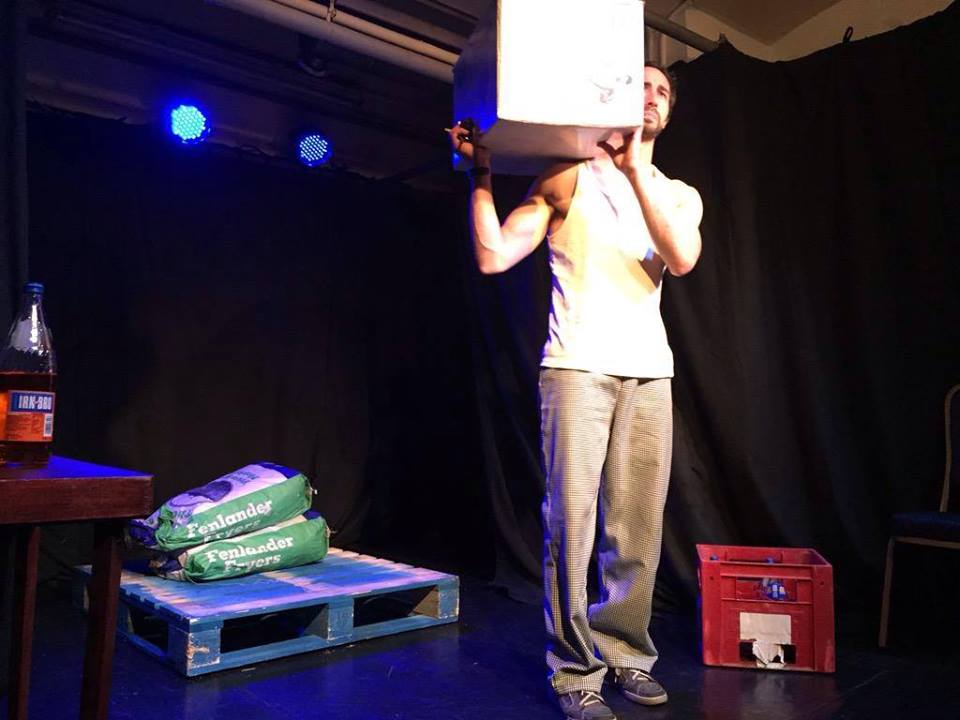