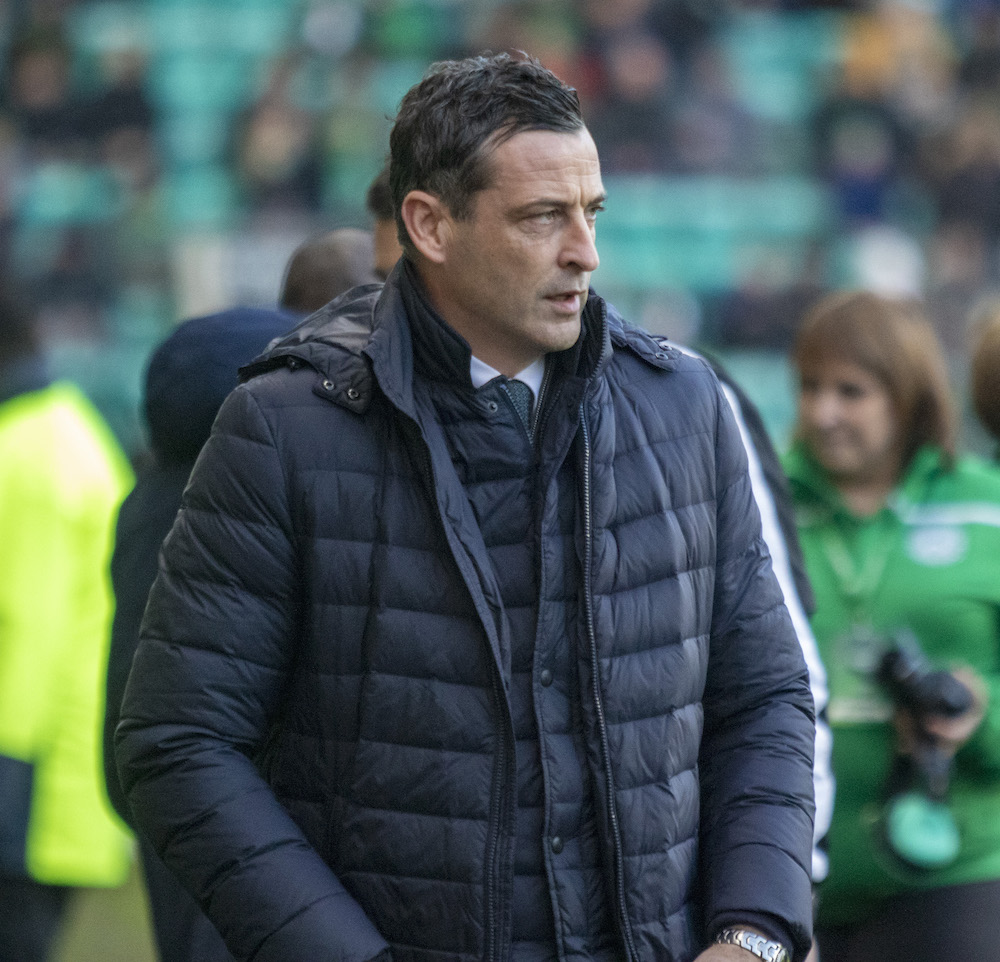 Jack Ross says he is ‘comforted’ by knowing that despite the limited size of his squad, he can count on everyone to contribute when selected as the club continue their hectic December schedule.

Hibs face Dundee United at Easter Road this afternoon in good form having won their last four games but Ross is taking nothing for granted and expects a tough 90-minutes against the promoted side.

Speaking at the pre-match press conference Ross said: “This is a challenging period that we go into like all clubs in terms of the frequency of the fixtures.

“We have a small squad in terms of numbers but the vast majority of them have contributed this season. That gives me comfort going into this period.

“It seems like a long time ago since we played them from early in the season after Mickey had taken the job and they should be hugely encouraged about the start they have made on their return to the Premiership.

“I know they will have ambitions to at least be in the position they are in at the moment or be higher.

“It will be a tough game as they all are in the Premiership and  think it’s a game we know we will have to play well to win but we go into the game with a good recent record and in good form.

“For us it’s about ensuring that we have that patience. We don’t always have to win the game in the first 15-minutes. There is an onus on us at home, even without fans, to dictate the game but it’s important to balance that out with having the patience and a trust in the play as well and the players are getting better at that.

“With each passing game that confidence and trust grows.”

When it was pointed out to Ross that Hibs could end the weekend in second place he responded: “It’s something (moving into second place) we won’t shy away from. We know we have the chance to back into that position (second) is there for us. The only way to do it obviously is to keep winning games.”

Kevin Nisbet, Alex Gogic (pictured) and Sean Mackie return to the squad after a period on the sidelines due to injury but Jamie Murphy and Scott Allan miss out.