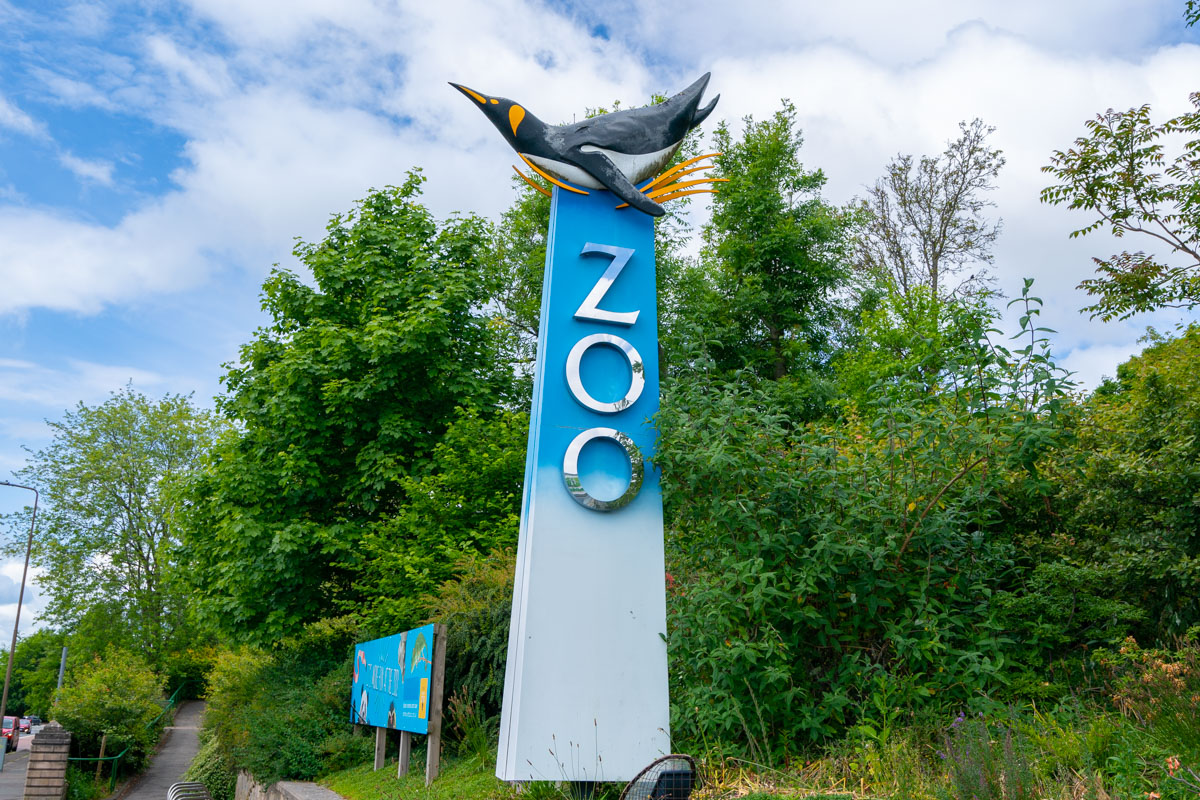 Vital conservation work could be under threat and Edinburgh Zoo could be forced to sell some of its animals if the Royal Zoological Society of Scotland (RZSS) does not get government funding support, local MP Christine Jardine has warned.

The Liberal Democrat MP for Edinburgh West, has called on both the UK government and The Scottish Government to act  after the RZSS confirmed it had begun the redundancy process.

David Field, Chief Executive of the RZSS, revealed that the charity has lost £2.5m this year, and that after announcing in June that it had taken out a £5 million business loan to tide them over may now have to consider selling animals and reducing education programmes.

Although RZSS have confirmed they have spoken to The Scottish Government about potential funding for conservation work, it may have to withdraw from international conservation projects if they do not receive funding soon.

As at 17 November, only 9 zoos or aquariums in England have been awarded funds, and the Scottish Zoo and Aquarium Animal Welfare Fund remains open. Both funds require proof that the organisation have only 12 weeks or less of operating costs remaining.

Highlighting the impact on UK conservation projects, Ms Jardine said: “I am at a loss to understand why our governments are not doing more to protect jobs at the RZSS and the vital work it does to conserve species like the Scottish Wild Cat.

“We are all feeling the impact of Covid-19 but we need both our governments to be thinking about what we are doing to preserve the future of the planet in this as well as our immediate health and employment.

“The eligibility criteria for both government’s zoo grants effectively prevents are viable support being offered to the RZSS as you need to show your organisation has less than 12 weeks of operating costs left. There needs to be focused supports available far earlier to provide long term protection for Scotland’s conservation projects.

“The educational, physical and mental health benefits of being outside, and taking in nature, are central to our personal health, so we have to be make sure that future generations have the same opportunities to enjoy the natural world.

“I am in regular contact with the RZSS who’ve confirmed that the redundancy process has begun so I would urge both governments to think carefully and extend emergency funding to tide the charity through the coming months.”

The zoo is running a fundraiser here.