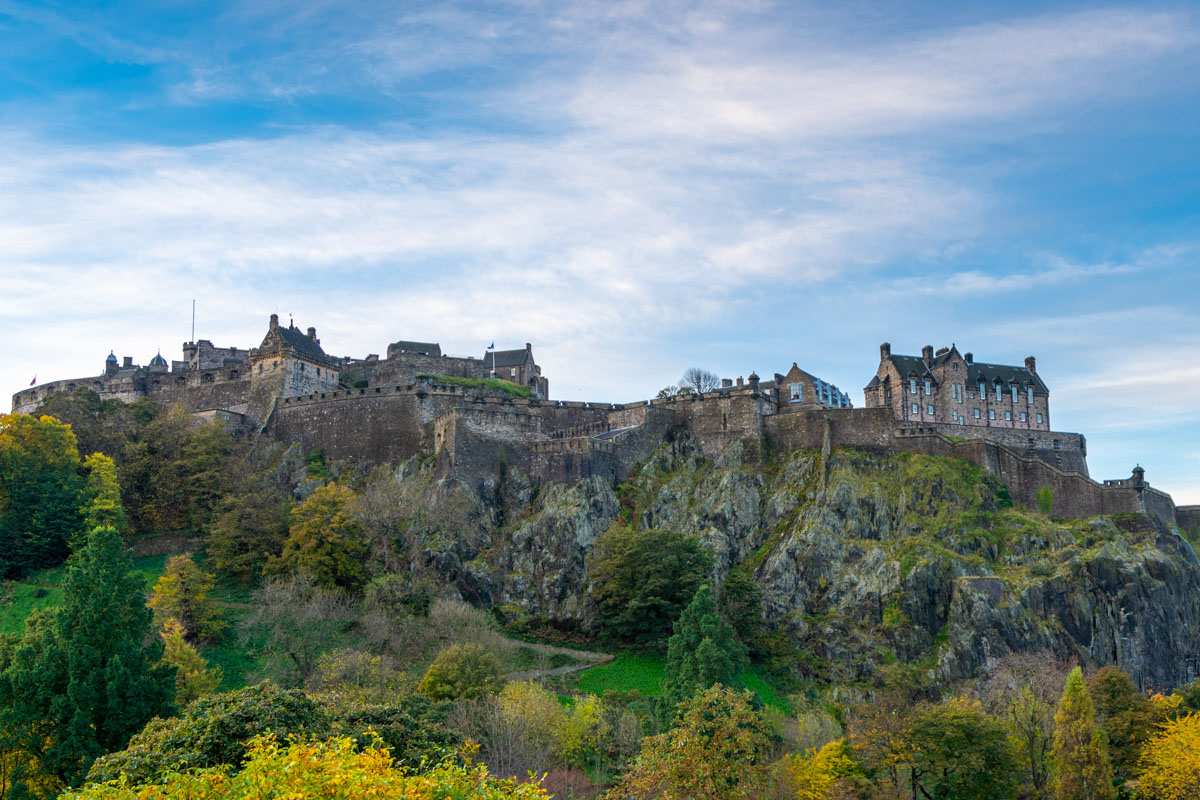 Tributes continue to pour in from throughout the world for Edinburgh’s favourite sone Sir Sean Connery who sadly passed away at his home in the Bahamas on Saturday.

First Minister Nicola Sturgeon said: “I was heartbroken to learn this morning of the passing of Sir Sean Connery. Our nation today mourns one of her best loved sons.

“Sean was born into a working class Edinburgh family and through talent and sheer hard work, became a film icon and one of the world’s most accomplished actors

“He will be remembered best as James Bond – for many, the classic 007 – but his roles were many and varied.

“Sean was a global legend but, first and foremost, he was a patriotic and proud Scot.  His towering presence at the opening of the Scottish Parliament was a sign of his dedication to his country.

“He was a lifelong advocate of an independent Scotland and those of us who share that belief owe him a great debt of gratitude.

“It was a privilege to have known Sean. When I last spoke to him it was clear even then that his health was failing – but the voice, the spirit and the passion that we all loved so well were still there.

“My thoughts and condolences are with Micheline, his sons Jason and Stefan, his brother Neil and all the family.”

Former First Minister Alex Salmond said: “The world’s greatest Scot, the last of the real Hollywood stars, the definitive Bond. Sean Connery was all of these things but much more. He was also a staunch patriot, a deep thinker and an outstanding human being.”

“He was honest and brave and it has been one the privileges of my life to count him as a friend.

“His sense of irony and humour were legendary as was his love of his country. ‘Scotland Forever’ wasn’t just tattooed on his forearm but was imprinted on his soul.”

US President Donald Trump tweeted: “The legendary actor, 007 Sean Connery, has past (Sic) on to even greener fairways. He was quite a guy, and a tough character. I was having a very hard time getting approvals for a big development in Scotland when Sean stepped in and shouted, “Let him build the damn thing”. That was all I needed, everything went swimmingly from there. He was so highly regarded & respected in Scotland and beyond that years of future turmoil was avoided. Sean was a great actor and an even greater man. Sincere condolences to his family!”

Former Prime Minister Gordon Brown tweeted: “So sorry to see that Sean Connery has passed away. I enjoyed many conversations with him over the years. A great acting legacy endures.”

Labour peer Jack McConnell tweeted: “Sean Connery was an outstanding actor, great company in private and a terrific ambassador for Scotland. Savouring memories and thinking of his lovely family today.”

Scottish Conservative group leader Ruth Davidson tweeted: “I loved watching Bond movies with my dad. He raised me in the true religion that Sean Connery was the ‘proper’ 007. True film icon.”

Scottish Labour leader Richard Leonard said: “Sean Connery will go down in history as one of Scotland’s greatest acting talents and as an iconic figure in world cinema and culture. I extend my condolences to his family and friends.”

The Prime Minister of Israel Benjamin Netanyahu tweeted: “Sara and I are greatly saddened by the passing of Sean Connery, an iconic actor and a wonderful friend. We will always remember his unassuming charisma and the warmth of his smile. Like millions around the world, we will continue to delight in his unforgettable performances.”

The Academy of Motion Picture Arts and Sciences tweeted: “Today, we honor (Sic) a legendary actor, whose work—ranging from his Oscar-winning performance in “The Untouchables” to his years as James Bond—has left an indelible mark on our film community and our lives. Rest in peace, Sean Connery.”

He also shared a picture captioned: “One of my proudest moments.. with the great man in 2008.”

Alec Baldwin said:  “I think everybody who worked with him would say the same thing — what a professional he was,” the actor said in an Instagram video. “He was such a great professional to work with. I learned so much from him. He was so kind to me and warm toward me, which he didn’t have to be.”

Pierce Brosman wrote: “Sir Sean Connery, you were my greatest James Bond as a boy, and as a man who became James Bond himself. “You cast a long shadow of cinematic splendor(Sic) that will live on forever.”

Josh Gadd tweeted: “Often, actors fall into categories or “types.” They find themselves being compared to others who display similar attributes. But once in a while, there r those who break the mold (Sic) & shatter the norm to become a one of a kind. Brando. Nicholson. Connery. Today we lost a one of kind.”

John Cleese tweeted: “Saddened by the news of the passing of Sir Sean Connery. A wonderful man who I had the pleasure of working with in Time Bandits. We crossed paths many times over the years. Such immense talent and a vibrant human. And the only one of us to find The Holy Grail.”

Sir Sean Connery also played for Scottish Lowland Football League club Bonnyrigg Rose Athletic, based in Midlothian, in the early 1950s and the club tweeted a picture of a rainbow over their New Dundas Park ground and paid tribute to “probably our most famous footballer”.

FetLor Youth Club chairman Andrew Barrie said: “We were saddened to hear of Sean Connery’s passing. FetLor has been supporting Edinburgh’s young people for almost 100 years, giving them the skills and confidence to go on to enjoy fulfilling lives. Sean Connery is part of our heritage. I understand that Mr Connery had a real affection for his time at FetLor and his connection with the charity is a source of pride for us.

“We offer our heartfelt condolences to his family at this sad time.”

The film legend attended the historic Edinburgh club as a boy in the 1930s and 40s and later recalled in his 2008 memoir Being a Scot that it gave him the chance to play sport and “have the rare luxury of a hot bath”.

The British Academy of Film and Television Arts (Bafta) Scotland tweeted: “We are so sad to hear of the death of Scottish acting legend Sir Sean Connery. A true Scottish icon.”

Jackie Stewart told Good Morning Britain: “He was an amazing man and a great great friend. His death is a great loss to Scotland, Britain and to the world.”

And crime writer Ian Rankin posted: “Aw hell. Got to know him for a short time several years back. A natural. You couldn’t take your eyes off him onscreen. RIP.”

Sean’s granddaughter Saskia Connery tweeted: ‘A surreal goodbye to my best friend, mentor and dear grandfather. Please respect my families privacy while we process this news.

‘Thank you for all the wishes and we will get back to you all soon. Heaven has gained the most legendary angel today.’

His grandson Dashiell said in an emotional video message: “Hey everybody thanks for all the love and support and well wishes. I really do appreciate it. Thank you.”