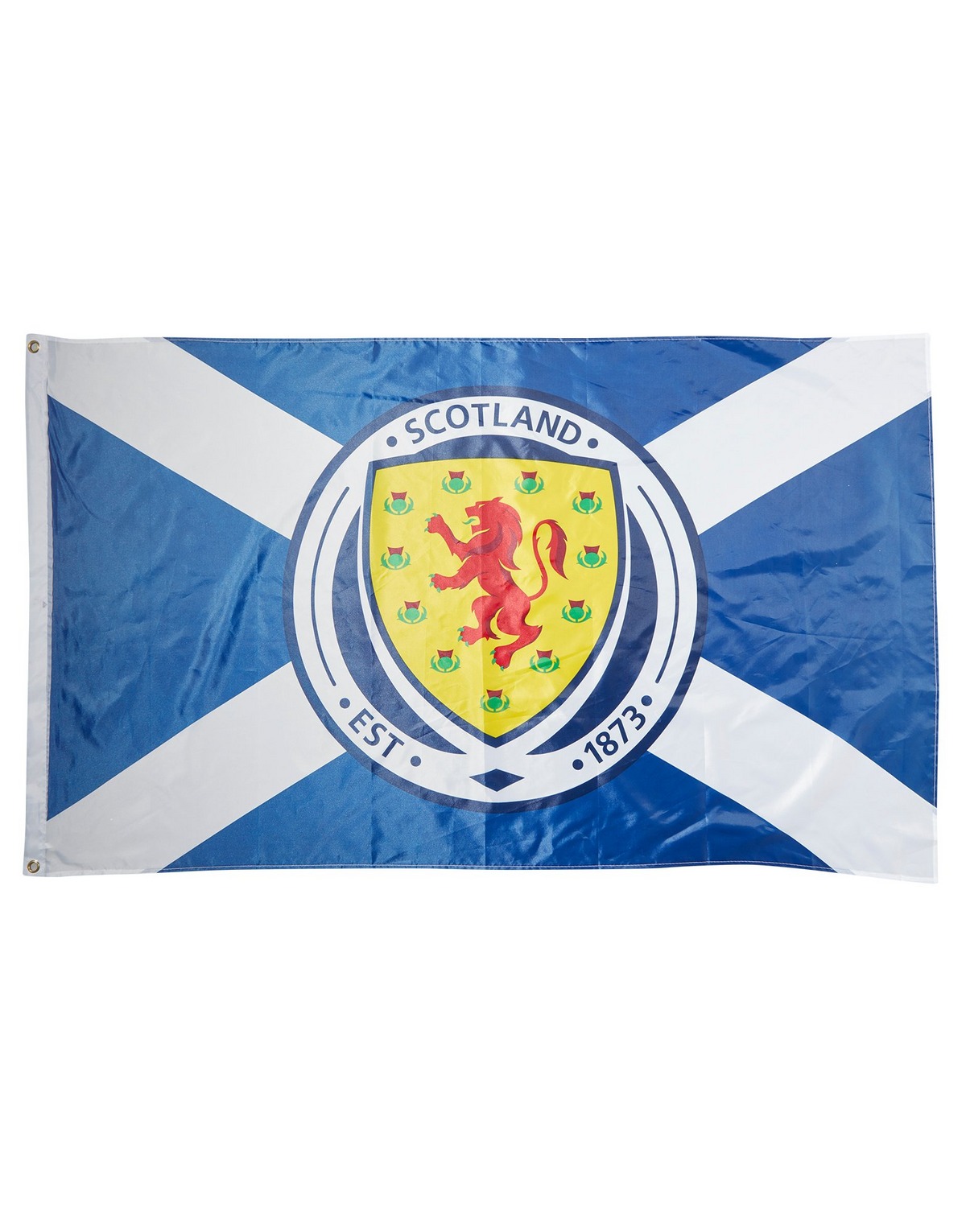 Scotland Under-21s will look to emulate the recent success of the men’s team and qualifying for a major tournament for the first time since 1996 when they face Greece tonight in the Apostolos Nikolaidis, Athens

Scotland Under-21s have been in impressive form of late recording wins over Lithuania, San Marino and Czech Republic over the last month, but were dealt a setback at Tynecastle on Thursday afternoon when Croatia scored two first half goals although Scot Gemmill’s side showed great resilience to come back and draw 2-2 in a fiery encounter which saw both teams reduced to 10 men.

Czech Republic are currently top of the group by three points, with a game in hand. A Scotland win on Tuesday night would draw them level and their successful head-to-head record against the Czechs would allow them to progress to the Euros next year in Hungary and Slovenia.

The group stage takes place from 24 to 31 March 2021, with the group winners and runners-up advancing to the eight-team knockout phase from 31 May to 6 June 2021.

Billy Gilmour is suspended for the game having been sent off against Croatia.

Aaron Hickey, Harrison Ashby, Kai Kennedy and Kyle Magennis were all ruled out of the squad prior to the Croatia match with Lewis Fiorini and Stephen Welsh called up.

Manager Scot Gemmill said: “It was always going to be a difficult game as Croatia are a top team and we made it hard for ourselves by conceding two first half goals but the players reacted well and dug in, showing the character we know we’ve got. It’s testament to them that they managed to get us back level and we were frustrated we didn’t go on and win the game.

“Glenn (Middleton) and Connor (McLennan) have done that brilliantly for us before and while I’m sure they’d prefer to start, when you’re not in the first 11 you need to be ready to come on and do your job. It’s great they’ve managed to influence the game from the bench as that’s always a challenge.

“Now we’re in this position we can focus more on qualification and this one game. Without doubt the overall focus of the 21s is on the players maximising their individual potential. In this situation I’m more willing to speak about qualification, as it would be a brilliant experience for them. Tuesday is a huge occasion and it’s something that will stand them in great stead.

“They’re a good side. I’ve coached against them at 21s, 19s and 17s level and a lot of our players have played against them so we know how good they are. Even though they can no longer qualify that won’t change their mentality. They’ll be doing their utmost to stop us and we’ll need to be prepared for that challenge.

“It was a brilliant achievement for the A squad to reach EURO 2020. We watched the match after our game at Tynecastle and it was an amazing result. The country is on a high right now and we’ve got our own objectives to reach a Euros next year so that’s our focus. If we were to get there it would be great for the players involved and really help their development.”

The game will be shown live on Premier Sports 1 and re-shown on Freesports at 8.30pm