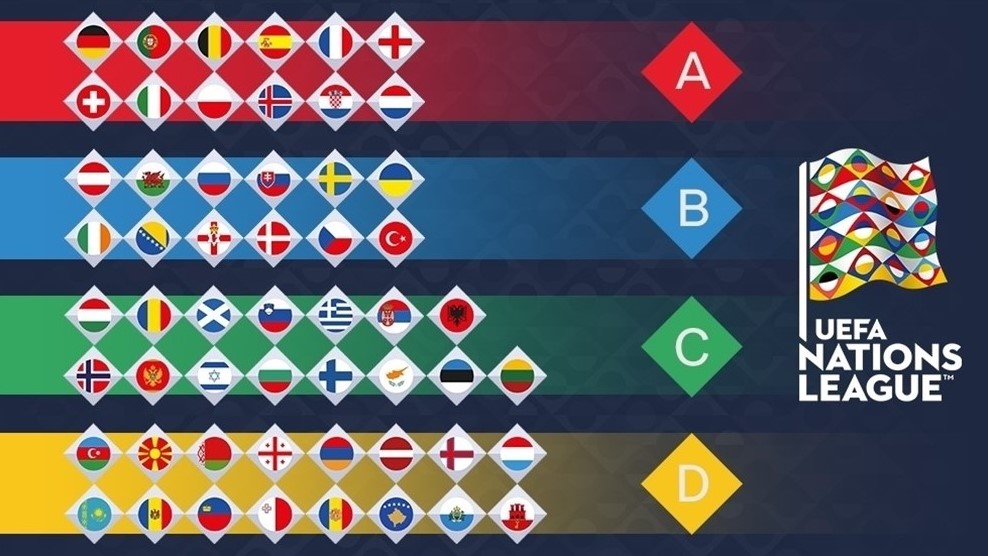 With the euphoria of Thursday night’s victory in Serbia Scotland now turn their attention to the next task; cementing top spot in their Nations League group B2.

Steve Clarke’s side need one win from their remaining two matches to secure top spot in their group and with it, promotion to the top tier of the Nations League.

Slovakia, who also secured qualification for EURO 2020 on Thursday night, with an extra time victory over Northern Ireland are currently sitting bottom of Group B2, four points adrift of Israel and having lost at Hampden Park last month.

Should Scotland win or draw today they will have gone ten games in a row unbeaten – the last time the nation managed that was nearly 100 years ago, between 1924 and 1927.

The sides last met only last month, at a Hampden Park devoid of fans due to the ongoing coronavirus pandemic and Scotland won 1-0 on the night thanks to an excellent second half Lyndon Dykes strike after a delicate clipped ball from right wing-back Stephen O’Donnell.

Prior to last month the sides had met on only two previous occasions, sharing the spoils with home victories. Slovakia triumphed 3-0 in Trnava in 2016, with Scotland winning 1-0 in 2017 thanks to a late own goal from Martin Skrtel.

Head Coach Steve Clarke is expected to make some changes to freshen up a side that played 120 minutes of top class football.

With Lyndon Dykes suspended for the match having picked up two yellow cards in the Nations League campaign so far, an opportunity exists for one of the other strikers in the squad to lead the line.

Oli McBurnie, Callum Paterson and Leigh Griffiths all received game time on Thursday night after coming on as substitutes, while Olly Burke and Lawrence Shankland will also be hoping to have made their case to start up front in training this week.

Thursday night’s goal scorer Ryan Christie will be hoping to continue the fine form that has seen him score three times in the Nations League campaign so far.

Scotland Head Coach Steve Clarke: “The players understand the importance of the next games.

“The next pathway from the Nations League can be to the World Cup in Qatar 2022 and that’s got to be the target as well.

“Everyone involved with the Scottish team should realise we’re in EURO 2020 because of the Nations League pathway. It’s a very important tournament for us.

The match will be shown live on Sky Sports Football, kicking off at 2pm.