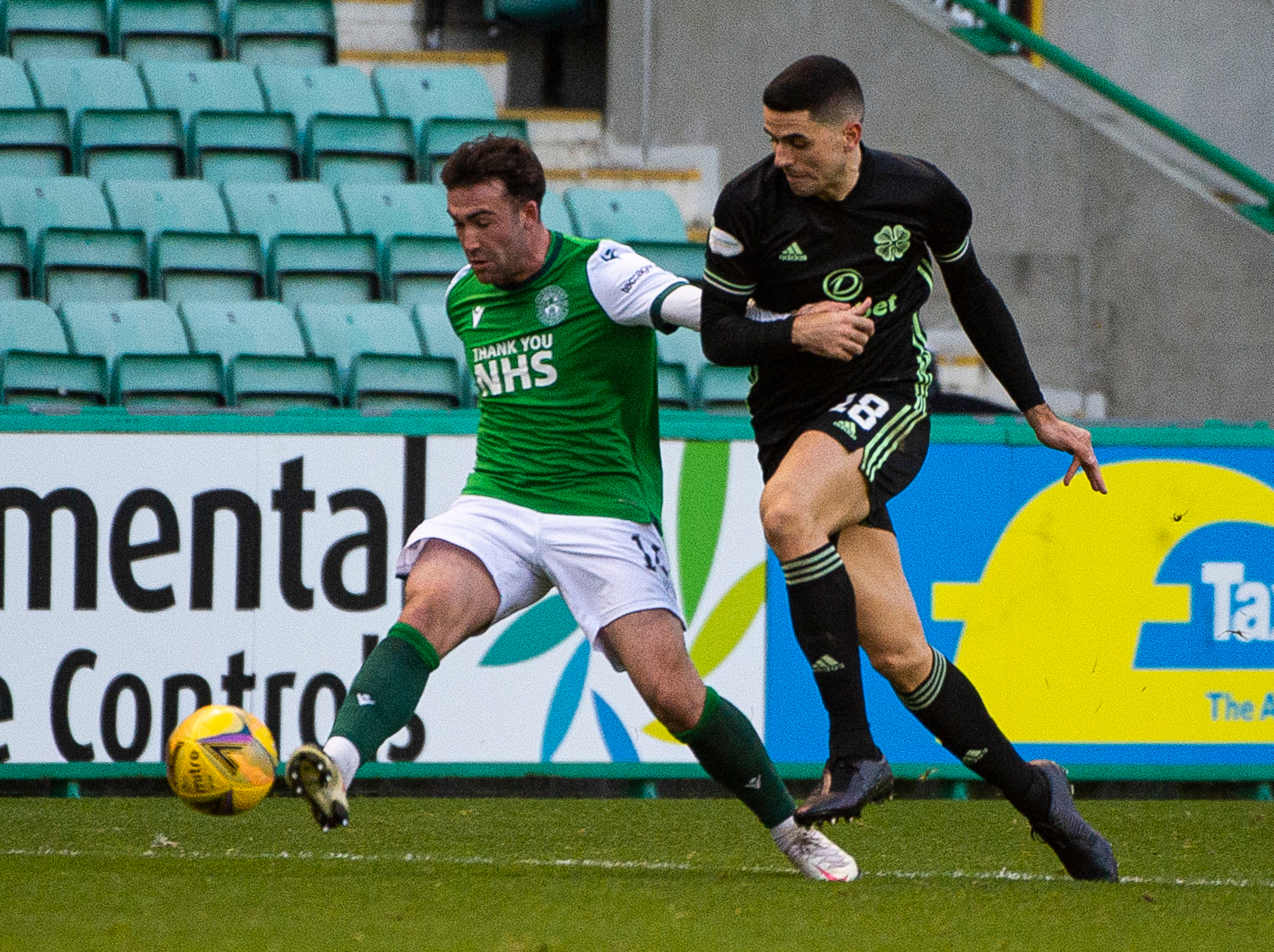 Celtic manager Neil Lennon was critical of his team’s defending after Saturday’s 2-2 draw with Hibs at Easter Road but vowed to eradicate the ‘softness’ in the side.

After a goalless first-half on-loan Rangers’ winger Jamie Murphy opened the scoring when he was first to react to Kevin Nisbet’s saved penalty then the pair combined when Murphy’s header allowed Nisbet to fire in a superb left footed half-volley.

substitute Odsonne Edouard pulled one back from the spot with 11 minutes left following a Paul McGinn handball before Diego Laxalt levelled in time added on.

After the final whistle Lennon said: “We controlled the first half without really penetrating. Our final ball was poor and we were a little bit passive in the final third for my liking.

“Then we shot ourselves in the foot. Scott has made a really rash decision which is unnecessary.

“And then the second goal is awful, just lazy. It’s a free header and whether it’s a free header or the guy gets contact under a challenge, we didn’t track the run. We just let him get the shot off so easy.

“We gave ourselves a mountain to climb and we did it. Our attitude and quality in the final 20 minutes was excellent, but that should be for the 90 minutes.”

“I thought we had got through all the rankles of conceding soft goals. Bainy [Scott Bain] even saves the penalty and we have got two boys stood watching it. Murphy is first to react.

“We have got to get a defensive mode on, we are not doing the nuts and bolts of the game anywhere near well enough. There is a softness about us defensively that we need to eradicate.”

Rangers 4-0 victory over Aberdeen yesterday has opened an 11-point gap at the top of the table although Celtic have two games in hand.