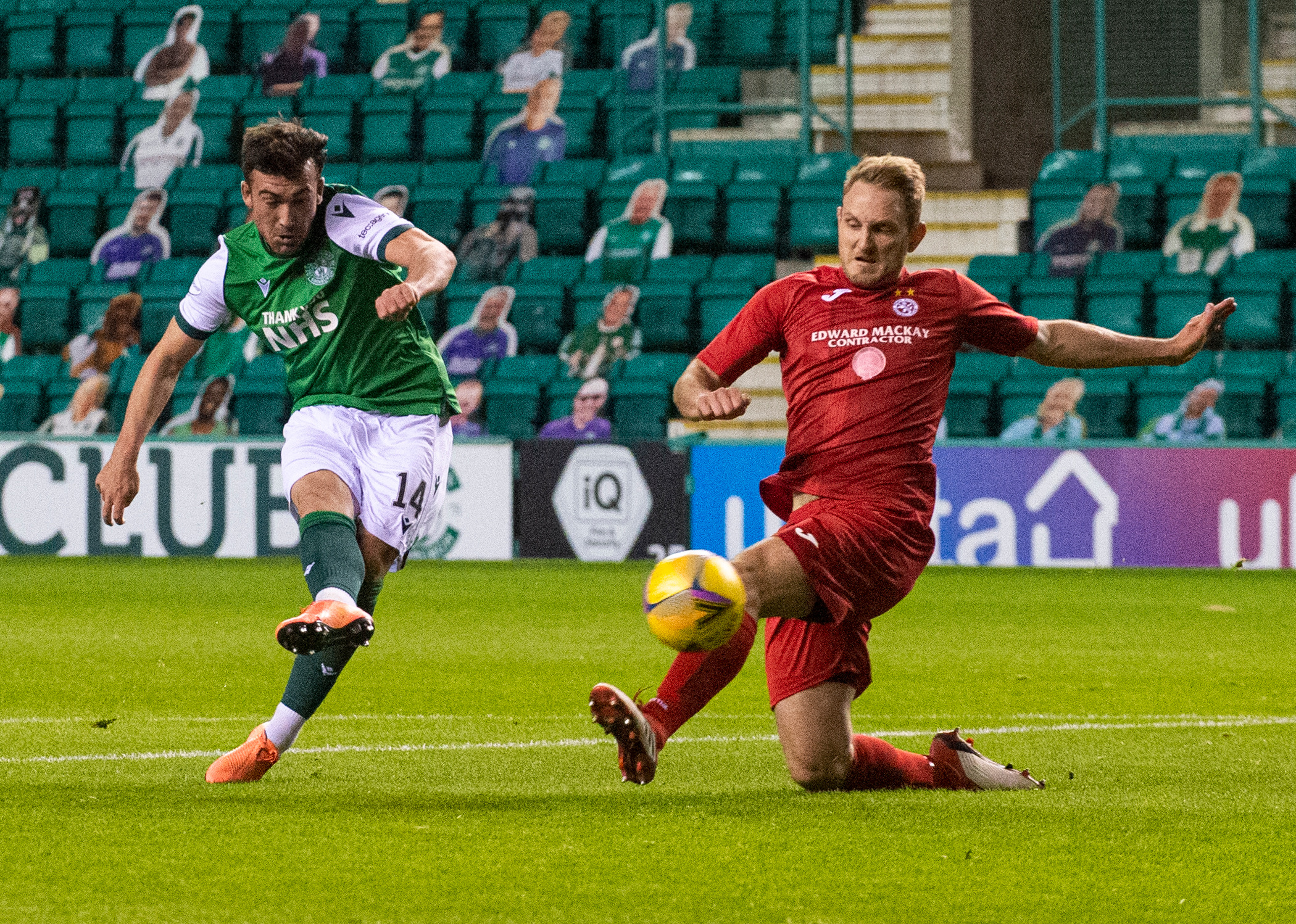 Hibs have qualified for the last 16 of the Betfred League Cup despite not playing today.

The nine points already won is sufficient to see them through to the next round even if they were to lose to Dundee at Easter Road tomorrow.

Outright victory for either team however will mean that they top the group and join other seeded teams, Hearts, Dunfermline and Livingston who all have maximum (12) points.

In the event that the game finishes level, the team that wins the penalty shoot out will have the same points as Ross County who have a goal difference of plus seven.

If Hibs gain two points it will be insufficient to be granted a seeded place however Dundee would be seeded with their goal difference of plus eight.

The eight group winners and four best runners-up progress to the second round, where they will be joined by the four clubs competing in Europe – Celtic, Rangers, Motherwell and Aberdeen.

The seeded teams in the last 16 are the four European clubs and the four group winners with the best records.

The tournament reverts to a traditional knock-out format from the second round onwards, with ties decided by extra time and penalties if the scores are level after 90 minutes.

The draw for the last 16 will take place after tomorrow’s match at Easter Road and the dates to note are as follows.

Second round – Weekend of November 28/29