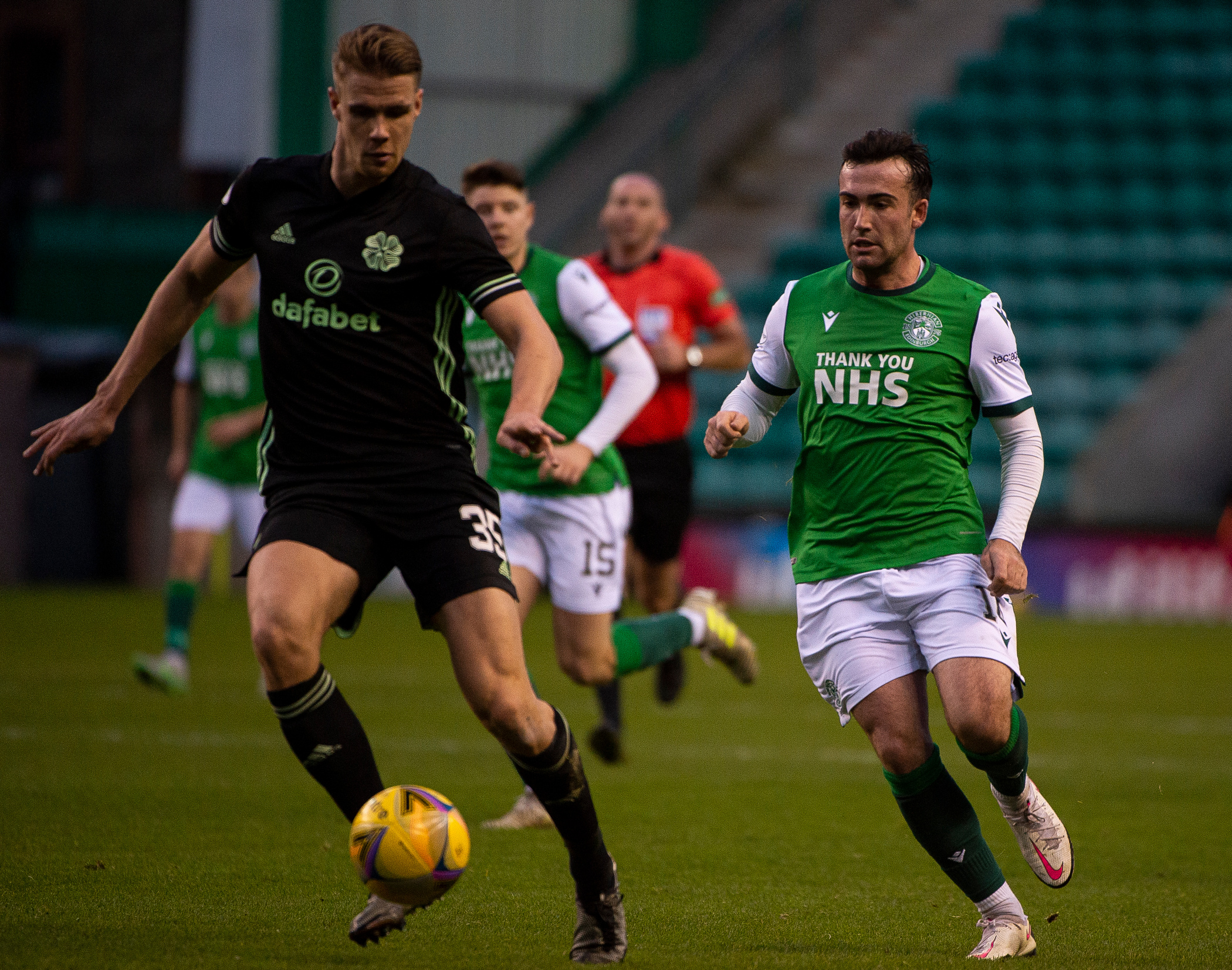 Stevie Mallan insists that the players are taking the positives from Saturday’s draw with champions Celtic despite the disappointment of losing two late goals and they will go into tonight’s home game against St Johnstone in a confident mood.

Speaking at the pre-match press conference yesterday he said: “Before the game I think we would have taken a point against Celtic at home but when you are 2-0 up you want to be able to see the game out but scoring two goals against one of the top sides in the league is a good thing.

“No matter who we play, them emphasis, especially at home is always to win the game and we set up to counteract the opposition. Against Celtic and Rangers we get more credit for that because there is more limelight when we play the old firm. That’s just what happens.

“We have set targets for the next five or six games and have done that since the start of the season and thankfully we are on track and tomorrow we want to go out there against St Johnstone and get the three points.

“We outlined at the start of the season that we wanted to be pushing for European spots and right now we are on track for that. It’s been a great start for us and we are up there where we want to be but the manager is always pushing us to not dwell on what we’ve got.

“We are in a good place just now, scoring goals so the boys are high on confidence going into this game. We are confident we can go and get the three points.

“We take great pride in our home form as well. No matter who comes here we are going to set up and try to win the game, even when an Old Firm team comes here. We are in a good place where we are not fearing anybody.”

Jack Ross’s team can go third in the table if they beat St Johnstone and while it may only be for 24 hours with Aberdeen in action the following night, it’s still a big incentive for the Easter Road boss.

“Aberdeen play Wednesday but that immediate incentive for us to go back to third place is huge for us. We’ve been in that area of the table all season and it’s where we want to be come the end of the season as well so, that is big for us.”

Injuries and suspensions have given Mallan the chance to play more regularly and he is hoping to continue with his good form to retain his place in the team although he accepts that the form of his teammates has made it harder to get a starting place.

He continued: “In the past few weeks I have got more minutes under my belt and have been pushing the manager every week to try and get in the team but it’s been difficult because of how well the boys have been doing. It’s about patience on my part to bide my time but I’ve played the last couple of games and the manager has been pleased with what he has seen.”