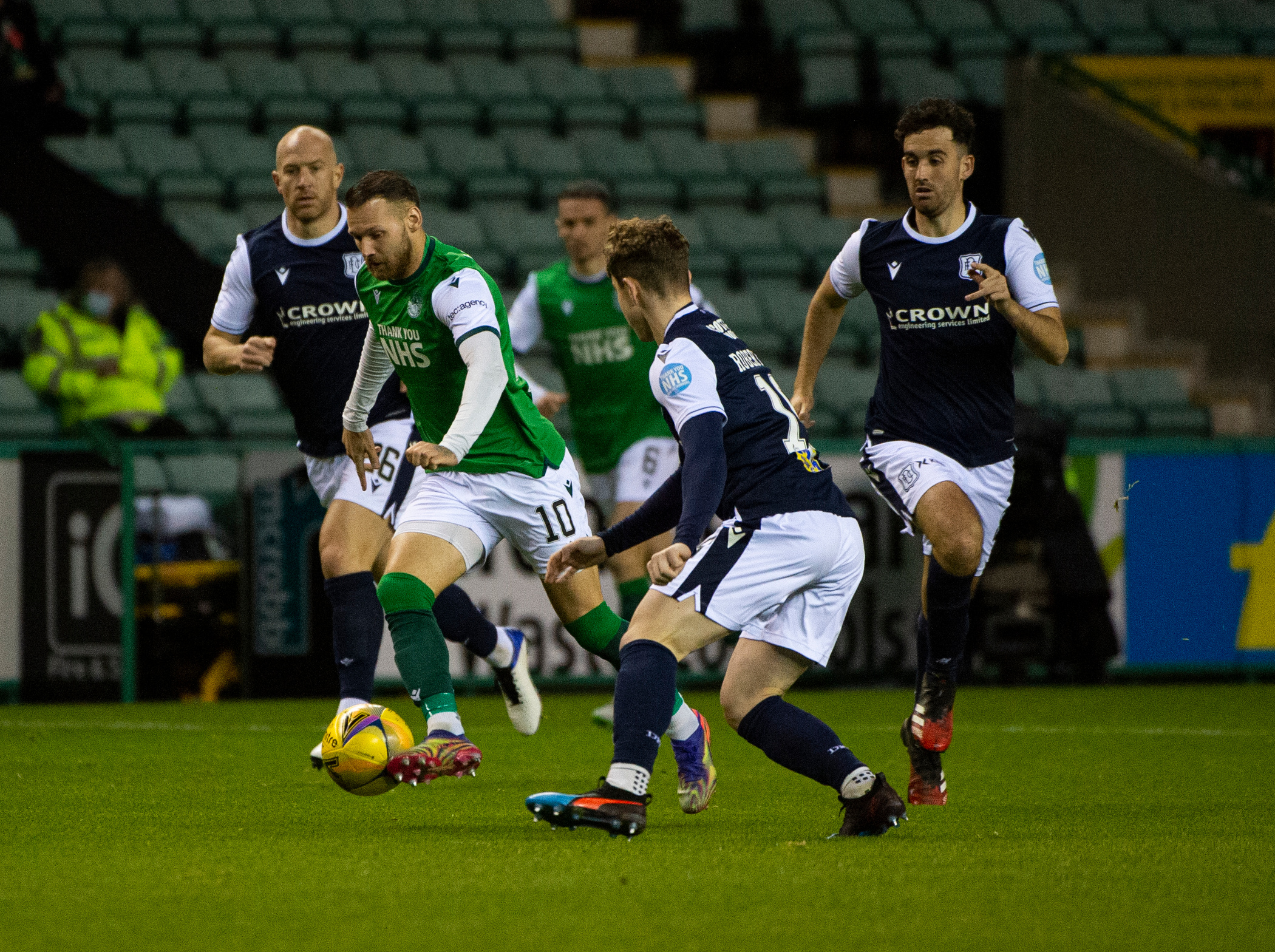 Dundee players will be subjected to swab testing before their visit to Easter Road on Saturday 28th November for Betfred League Cup tie with Hibs.

The Board of the Scottish Professional Football League today extended the Covid-19 testing regime previously announced for the first round of the Betfred Cup, to cover the second round of fixtures.

As with Premiership league fixtures, any players who test positive and any players who are identified as a close contact of a player whose test is positive, are required to self-isolate and are not able to take part in the tie.

If a club is unable or unwilling to field a team in a Betfred Cup second round tie, including one which fails to provide sufficient negative test results, the club concerned will forfeit the match (on the basis of a 3-0 defeat).

In the unlikely event of both clubs in a second round tie being unwilling or unable to field a team, or failing to notify sufficient numbers of negative test results in accordance with SPFL Regulations to enable them to play the tie, lots will be drawn to determine which of the two clubs will advance to the third round.

Neil Doncaster, chief executive of the SPFL, said: “Given the fact that the fixture calendar this season is the tightest in living memory, we have had to take unprecedented steps to ensure that the Betfred Cup matches have definitive results based on the original fixture dates.

“We’re grateful for the vigilance of all clubs involved as we cope with the ongoing and significant challenges presented by Covid-19.

“The level of co-operation and mutual support from clubs across the divisions is enormously encouraging. Everyone recognises that we depend on each other to protect the game, so that we can get back to some degree of normality as soon as possible.

“There will undoubtedly continue to be challenges as we progress through the season, but everyone in the game is determined to play their part in ensuring that the best possible football, in the safest possible conditions, is delivered across all divisions and in every competition.”