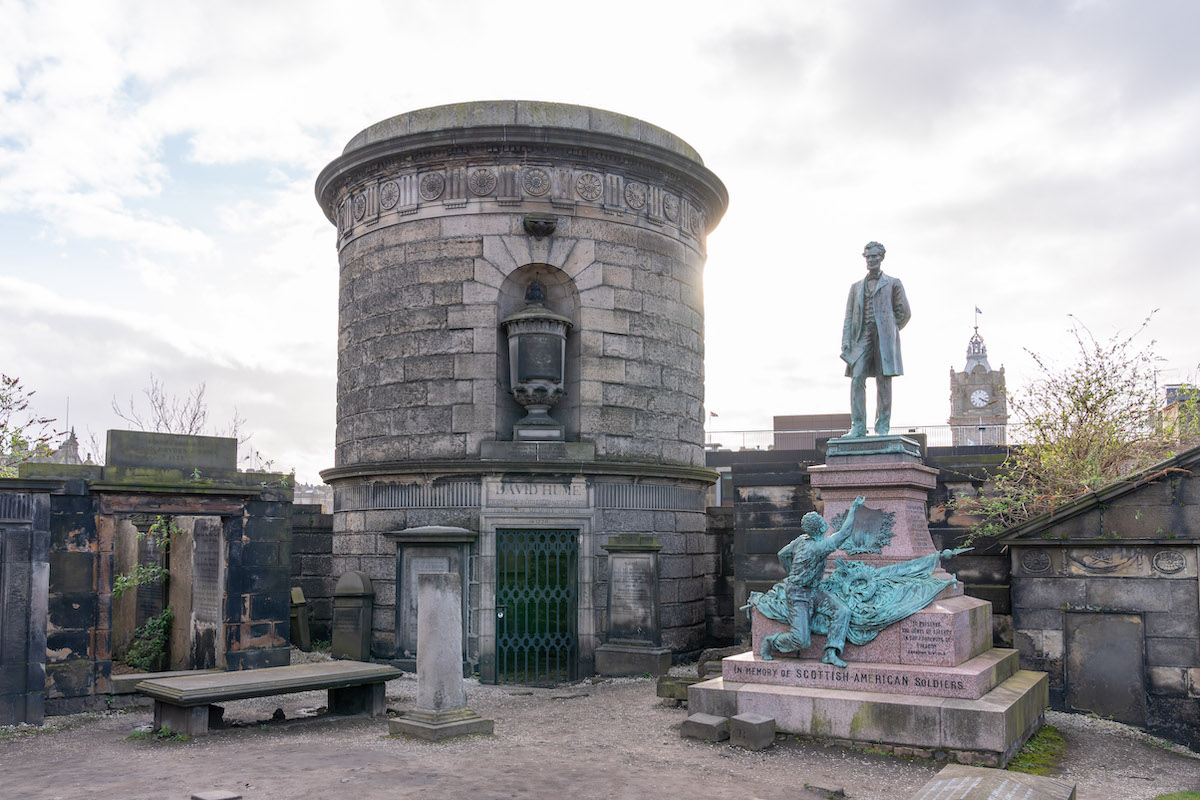 The council has agreed to introduce a registration system for those who want to conduct tours around some Edinburgh cemeteries from January 2021 onwards.

People visit these graveyards to investigate their literary connections with Harry Potter, historical connections to Greyfriars Bobby and also on ghost tours. Visitors will now be invited to make a donation in a contactless box at each cemetery. Donations will be made by text.

On two days in February this year 1600 visitors to Greyfriars Kirkyard were counted which using an average number of visitors per day could mean as many as 600,000 visitors in a year without allowing for any seasonal variations. Even in August this year the number of daily visitors using an electronic counter reached 2,675. This means that Greyfriars is fifth behind other attractions like Edinburgh Castle and St Giles in the league table of visitor numbers.

The difficulty is that the cemeteries and burial grounds suffer from erosion and other damage due to the visitor numbers. Some visitor groups prior to Covid-19 were observed with around 50 people and were considered too large to allow for ‘respectful visiting’.

City tour guide organisations have welcomed the introduction of a code of conduct and the council has now set the registration fee at £90 per year. All tour operators using the five within the World Heritage Site must now be registered, have public liability insurance, and they must abide by the rules on noise and any other possible nuisance.

The money raised by encouraging donations will help the council with ongoing maintenance costs.

The council owns 39 cemeteries and burial grounds in the city including five historic graveyards in the World Heritage site. Three of these are Category A listed for various aspects – the monuments, the memorials and the walls themselves. Some of the cost of maintaining the graves here fall to the families of the persons buried there, if the descendants can be traced, but the larger burden lies with the council.

The number of people choosing to be buried is reducing year on year in favour of cremation, and this also has an effect on council income.

It is important to note that any friends groups will not have to pay this charge, and the code will be enforced using Public Parks and Greenspace management rules.

Row over road works in Edinburgh