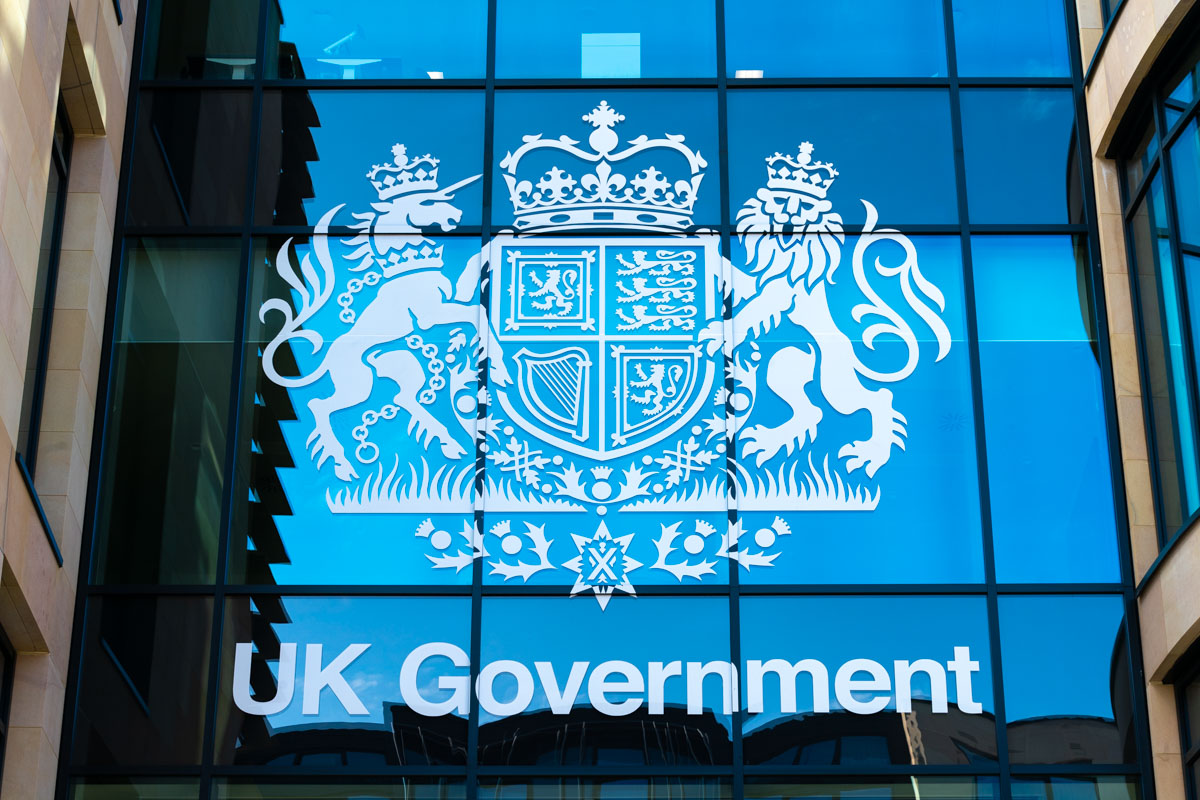 Ten Downing Street has announced that  new Advocate General for Scotland will be Keith Stewart, QC.

Mr Stewart replaces Lord Keen of Elie, QC, as the chief legal adviser to the UK Government on Scots Law. Lord Keen resigned last month after more than five years in the post.

10 Downing Street issued a statement that The Queen had approved the appointment and a life peerage for Mr Stewart.

Called to the Bar in 1993, Mr Stewart was appointed as a QC in 2011. He has practised widely in criminal law, both as defence counsel and, from 2003-2009, as a prosecutor, latterly as Senior Advocate-Depute.

Other areas of practice have included contract, defamation and personal injury.