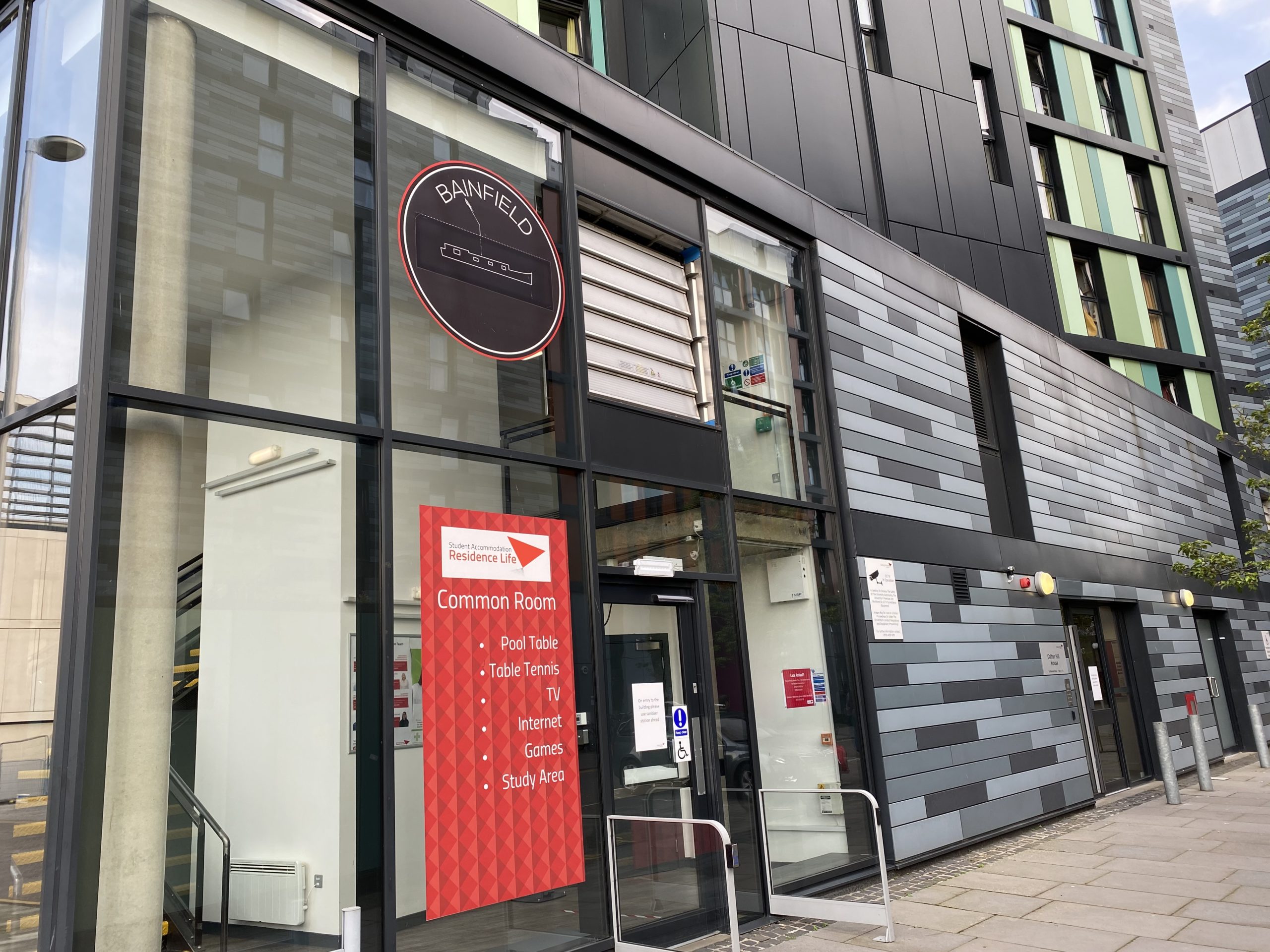 The SNP’s Drew Hendry told the House of Commons it was “a law-breaking, democracy-reducing, shabbily produced, lazy and dangerous Bill with a breath-taking factionalism, bordering on pseudologia fantastica.” You can probably guess he’s against it.

For those unfamiliar with this latest piece of wizardry by Boris’s government, the Internal Market Bill seeks to lay down the rules for trading within the UK once we leave the European Union. The government admits it does break the law in certain respects because it re-writes parts the legally binding exit treaty we have with the EU. In particular, it unties the complicated arrangements to avoid customs checks and a hard border between Northern Ireland and the Republic.  But what bothers the SNP is that the Bill appears to impose UK rules even in devolved matters, such as environmental standards, agriculture and state aid to particular companies or industries.

Michael Gove, the get-out-of Europe minister, told a committee of The Scottish Parliament this week that there was nothing to worry about. The SNP’s concerns were all “confected political myths”. In fact, Scotland would enjoy even more devolved powers once we leave the EU.  Besides, he explained, we need a level playing field to prevent unfair competition between different parts of the UK.

But this hasn’t allayed The Scottish government’s worries. It is now planning to block the Bill by withholding the Scottish Parliament’s consent – which it claims is required in law for the Bill to proceed.  But law-breaking doesn’t seem to trouble Conservative MPs at Westminster as they happily backed the Bill’s latest stage in the House of Commons this week, giving Boris another big majority of 340 to 256.

All this has been rattling on in the political bubble while the rest of us are forbidden to visit friend’s homes, unless we form our own little bubble. Covid-19 is on the march again, all the figure are rising – cases reported per day now at 600 or more, the reinfection rate could be as high as 1.7.  Around 150 people are in hospital (a 60 per cent rise in the week) and the death toll now 10 up on the week at 4,257.  There is speculation it may all force the government to impose a “circuit breaker”, a two-week complete lockdown during the school holidays. in mid-October.

The biggest rise in cases is among students. Over 1,000 are being forced to isolate in their rooms after a major outbreak during Freshers’ Week.  Why Freshers’ Week was held at all this year has to be a question for the university authorities to answer, come the judgement day.  Or perhaps sooner, if English  students take the universities to court to reclaim their student fees. Many feel cheated after they were promised at least some face-to-face teaching but instead they are confined to their rooms, staring into computer screens.

The Conservatives, who are supposed to be the official opposition in Scotland, have been more concerned this week to trawl through the “Salmond inquiry” looking for traces of an SNP cover up.  In an angry exchange at First Minister’s Questions, Ruth Davidson asked Nicola Sturgeon why she wasn’t submitting evidence to the parliamentary inquiry into what went on behind the scenes when the former first minister Alex Salmond was charged and then cleared of sexual misconduct.

Ms Sturgeon, getting heated, said she’d already submitted a thousand pages of evidence and was standing by to appear in person when required. Some papers, however, were not being released until legal objections had been overcome. It’s all very messy and the committee chair, the SNP’s Linda Fabiani, has complained of “obstruction.”   It’s not as bad as the Trump/Biden show, but it’s unseemly at a time when there are serious issues around.

Unemployment and poverty are on the rise. This week The Scottish Government had to come up with a scheme to offer £500 to people on low wages who were being asked to self-isolate.  A study by Glasgow University reveals that people are drinking more and suffering more psychological distress than before the pandemic.  There’s been a rise to 22 per cent of people drinking alcohol more than four times a week and binge drinking has increased by 10 per cent.

The social and economic pressures of the Covid crisis will no doubt come up at this weekend’s Church of Scotland Assembly, postponed from May and held on video for the first time.  The Church itself has suffered an estimated £20m fall in income due to the pandemic.

But if you are looking for good news, consider Scotland’s beef farmers. They are finally being allowed to export to America.  It’s taken 20 years to regain entry to the US market following the ban imposed on Scotch beef after the outbreak of BSE or “mad cow disease”.  And Scotland’s fishermen are hailing the first direct UK/Norway deal in the North Sea for 40 years. They say it paves the way for life after Brexit.  All we need now is some good news from Loch Long and the Firth of Clyde where a pod of stranded bottle-nosed whales are being ushered out to sea ahead of an international naval exercise.  None of the above, however, can be a guaranteed success.

It’s the story of our lives.