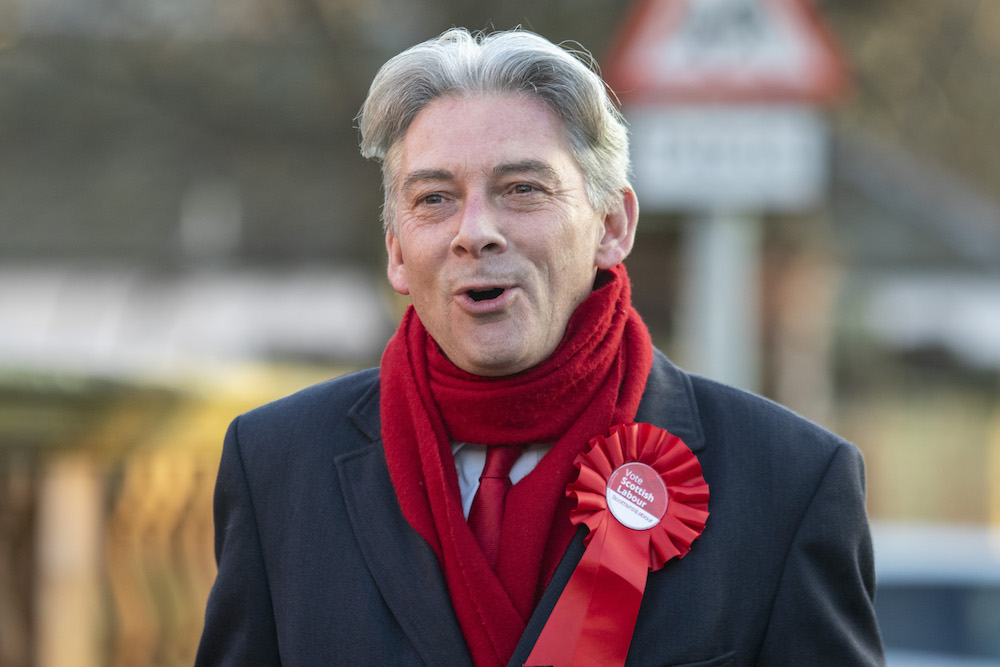 The SFSA provides a platform for the ordinary Scottish Football Fan to have a say in the running of the game in Scotland and Scottish Labour has campaigned for a ‘Scottish Football Aid’ fund, to help parts of the sport threatened by Covid.

Scottish Labour leader Richard Leonard said: “Having this event with the Scottish Football supporters Association was vital to get the view from grassroots fans about the crisis facing our national sport and the support that’s needed to secure the future of it.

“Only last weekend, we heard the sad news about the decision of Shotts Bon Accord football club to withdraw from league football this season.

“It’s clear from today’s meeting with the SFSA, that fans are crying out for government support to save the parts of our national game which could be lost forever during the pandemic.

“The Scottish Government must listen to these concerns and launch a Scottish Football Aid Fund without delay.”

UK Labour leader Keir Starmer said:  “Scottish Labour has rightly called for the launch of a Scottish Football Aid Fund to provide emergency support for clubs that have been left on the brink of collapse due to the absence of crowds and associated lost matchday income.

“With parts of the national game in such crisis, it was crucial for us today to meet and listen to the SFSA, the voice of fans in Scotland.

“Their voice must be carefully listened to by ministers, particularly over their call for support to keep clubs and key parts of the grassroots game afloat.”

UK Labour deputy leader Angela Rayner said: “Myself, Keir and Richard today heard from fans who are genuinely fearful about the future of their clubs which are such a big part of the social fabric of our communities.

“The representatives of fans we spoke to told us that they are determined to fight to protect grassroots football and keep our local clubs alive during its greatest challenge in decades.

“As a proud fan of my local non-league club, I know that our local clubs are the beating heart of our national game, and Labour in all parts of the UK stands with fans in this fight.”