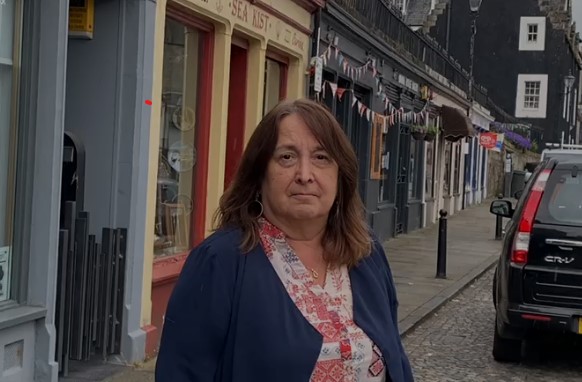 Christine Jardine MP, Liberal Democrat Treasury spokesperson has called on the UK Government to extend the furlough scheme “for the struggling tourism sector” until the end of June 2021, and for the Scottish Government to avoid mass unemployment and accelerate the UK’s economic recovery.

The Edinburgh West MP says this comes as the head of the Scottish Government’s tourism agency, Malcolm Roughead who is Chief Executive of VisitScotland, has warned of potential mass redundancies in the face of further coronavirus restrictions, alongside the winding down of the furlough scheme.

She also points out that the Scottish Tourism Alliance has warned that many businesses had already started to make decisions on job losses and closing down for the winter. Scotland’s tourism sector is worth an estimated £10.5 billion to the Scottish economy every year and Edinburgh’s cancelled International Festival is the single biggest contributor to the Scottish economy.

Christine Jardine said:“Edinburgh is home to two World Heritage sites- the Fourth Bridge and Old Town- both of which need the support VisitScotland, and the wider sector, is urgently requesting. This is about saving the places we love and the jobs of people across the city.

“In my constituency of Edinburgh West, the airport has already confirmed that it will have to make around a third of its workforce redundant and our tourism and hospitality sectors are reeling from the loss of the festivals.

“Whilst none of us want to see tourism getting out of hand in the Capital, it’s time both Governments stopped patting themselves on the back for the great job they think they’ve done and did something to help save jobs in a valuable industry.

“With the loss of the Edinburgh Festival, the Royal Highland Show, the incomplete Six Nations this year and now the loss of tourism, potentially every job in Edinburgh is under threat. This government must use its economic power to support Edinburgh’s infrastructure and tourism sector through this crisis.” 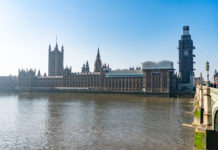