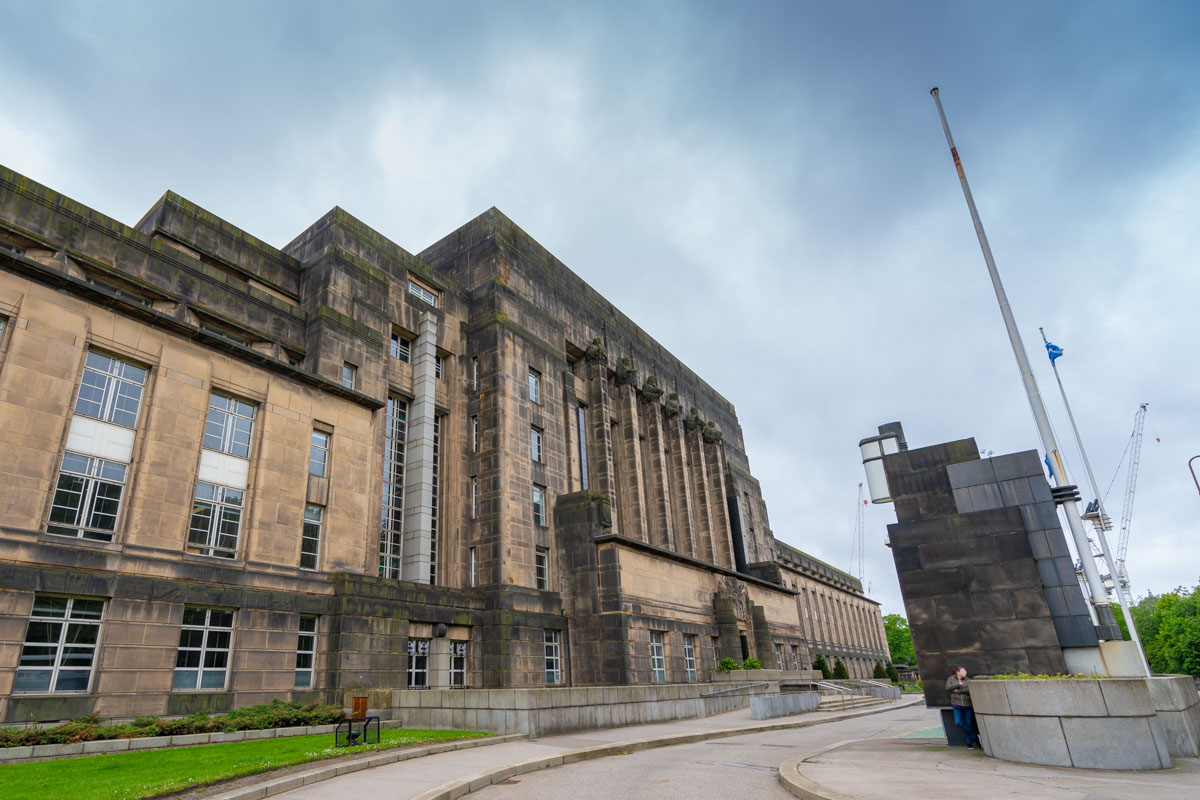 The First Minister, Nicola Sturgeon, has just announced the latest figures for today, 19 October 2020, detailing the number of people diagnosed with Covid-19 in the last 24 hours.

Yesterday only 316 positive tests were announced by The Scottish Government which appears to be an understatement of the daily figures and is thought to reflect a delay in test results coming through from UK run laboratories. The government is ‘still exploring’ this with the UK Government.

Number of new cases of Covid-19 reported in Scotland today –993 new cases which is 17.1% of those newly tested  and 6.4% of the total number of tests carried out.

The number of deaths reported today of people who have tested positive within the last 28 days – 1 which means a total of 2,610 deaths under that measurement.