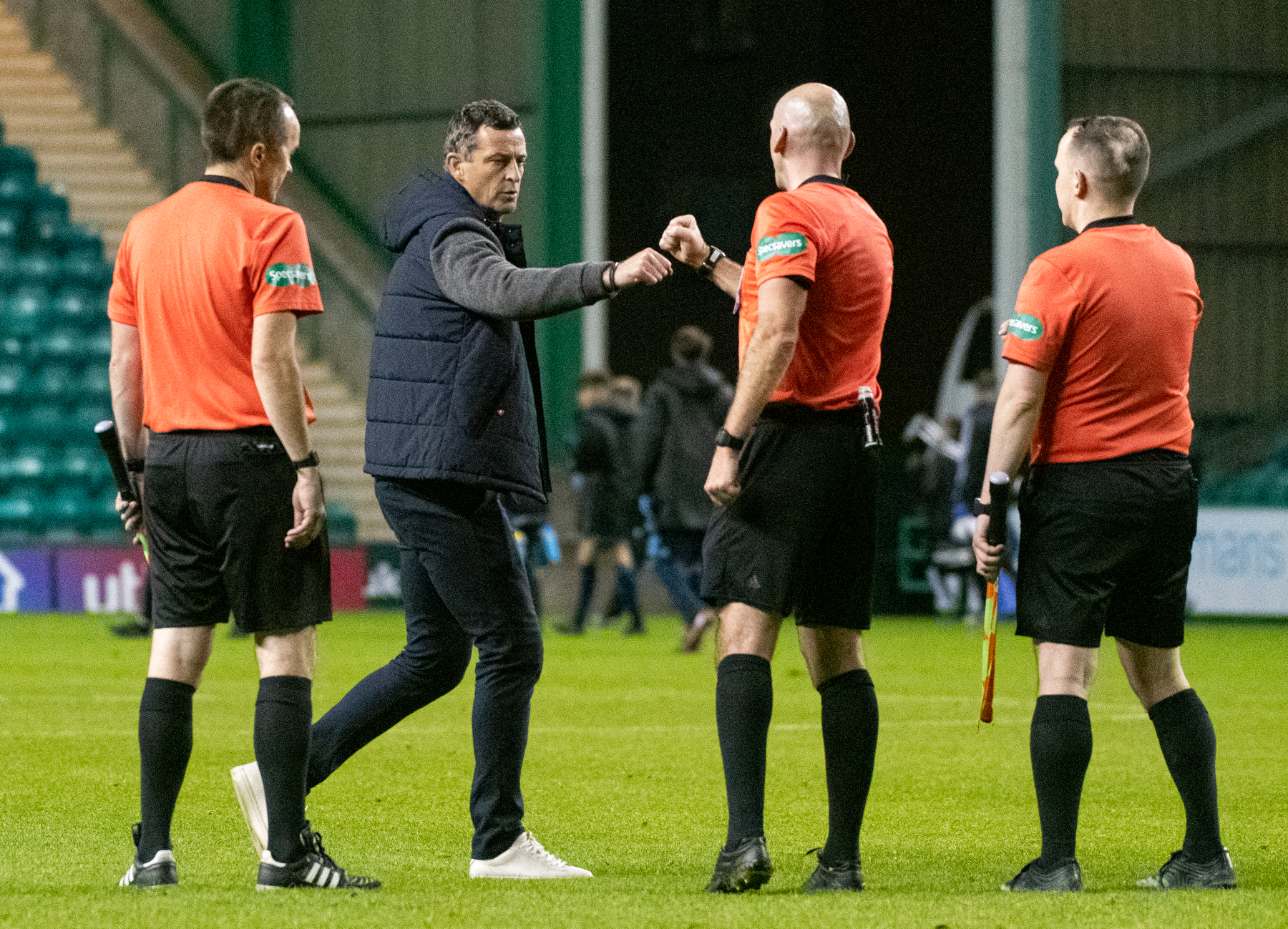 St Mirren have issued a message to their supporters after they ‘reluctantly agreed a deal with Hibs for the transfer of Kyle Magennis’.

Jack Ross has been a long time admirer of the midfielder whom he gave his debut for the club and was reported to have made two bids for his services which were turned down.

Magennis however decided that he wanted to move to Easter Road and a final bid was accepted.

Earlier today he signed a five-year deal an is hopeful of making his debut against Borra Rangers on Wednesday night.

A statement on the St Mirren website reads: “St Mirren Football Club firmly believes in carrying out business in the correct manner and keeping fans accurately informed, as such the club can confirm that it has today reluctantly agreed a deal with Hibernian Football Club for the transfer of Kyle Magennis.

“The club had been working for over a year on a new deal for Kyle and offered him a new four-year deal on improved terms, however, it became increasingly clear that Kyle saw his future away from St Mirren.

“After the initial approaches from Hibernian were rejected, Kyle made it clear to the club his desire to move. With this in mind the club made the difficult decision to accept an improved offer and allow Kyle to make the move.

“The club shares the disappointment that the fans and all connected with St Mirren will be feeling with this news.

“The club would like to place on record its thanks to Kyle for all the contributions he made in his time at St Mirren and wish him the very best for his future.”