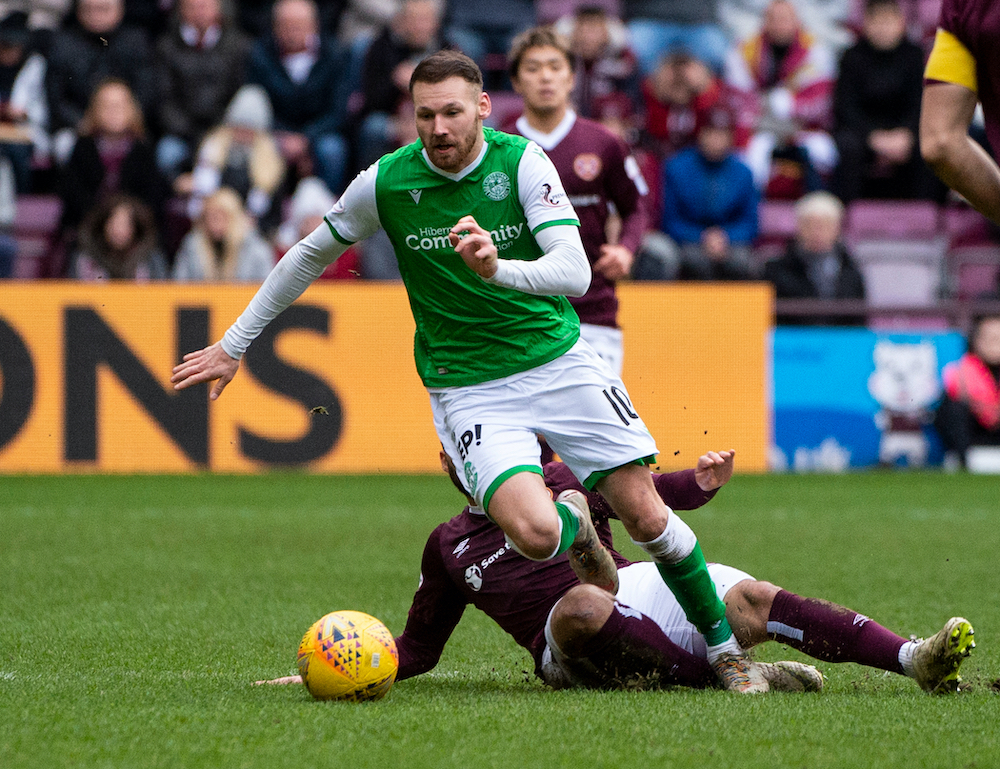 Alasdair Lamont and Billy Dodds will commentate, with coverage starting at 16:00 GMT on the BBC Scotland channel.

The best of the Edinburgh derby along with the day’s Scottish Premiership action will be on Sportscene at 19:30.

Steven Thompson will present the show along with Chris Iwelumo and Leanne Crichton. It will be  repeated on BBC One at 23:45.

Fans can also keep up to date with matches as they happen on BBC Radio Scotland’s Sportsound and on the BBC Scotland website.

Richard Gordon will be in the presenter’s chair for Sportsound.