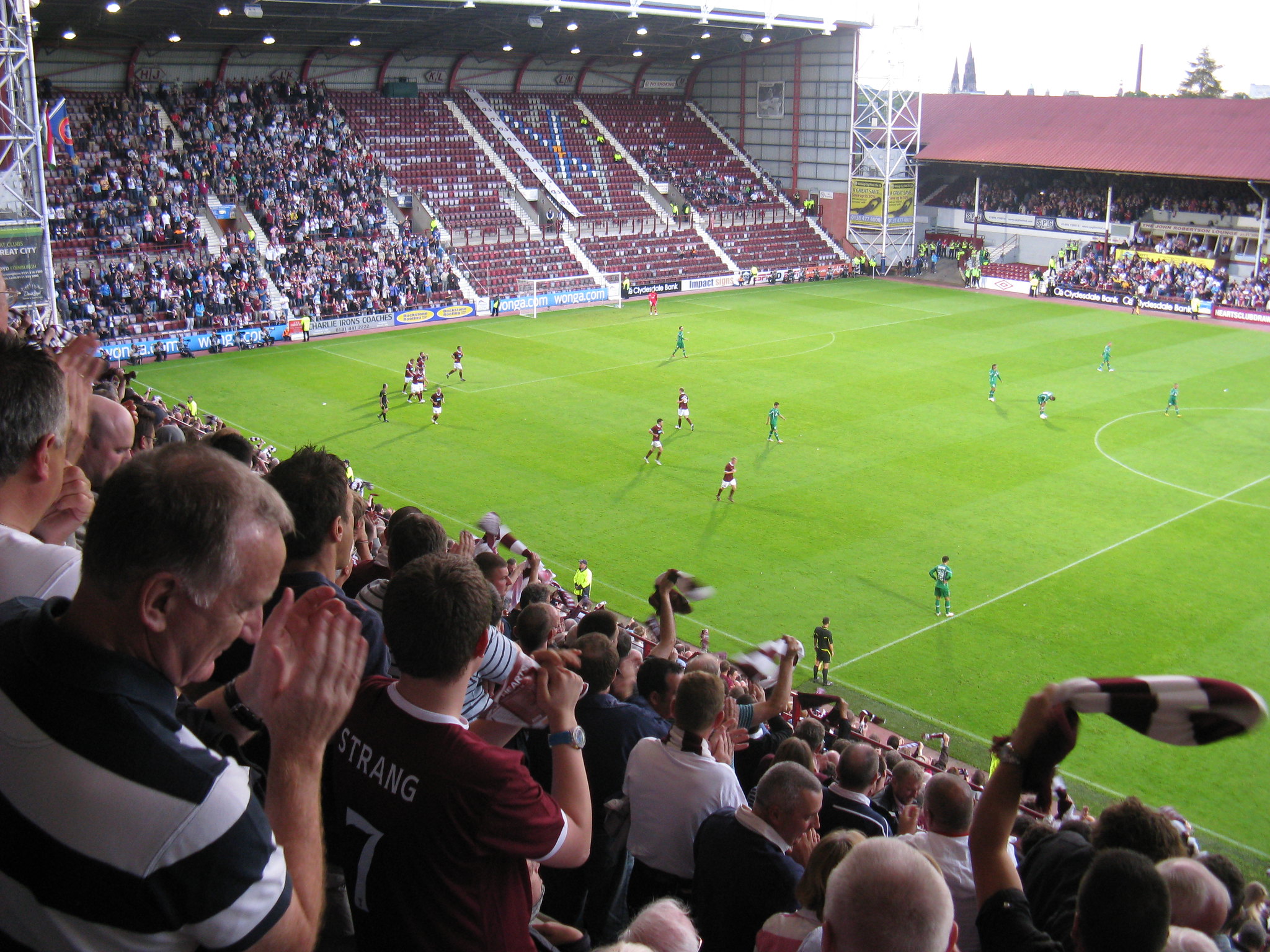 It was Thomas Wolfe who wrote that you can’t go home again, and perhaps Sam Nicholson took the words of the famous novelist to heart.

Well, to be honest, it may have been those words that took the Edinburgh lad away from a second coming with Hearts.

The club were keen on bringing the local boy home to Tynecastle when Nicholson and the MSL’s Colorado Rapids mutually agreed to terminate his contract in the summer over Nicholson’s desire to be closer to family.

“This was a difficult decision for all parties involved, but ultimately the right one for Sam and his family’s well-being,” Pádraig Smith, the Rapids Executive VP and General Manager said at the time on the club’s web page. “Since arriving two years ago, Sam has played a crucial role in driving the club forward toward our goals and we’re grateful to him for his contributions on and off the pitch.

“He is a wonderful young man and a talented footballer. He will always be a part of the Rapids family and we wish him nothing but the best in the future.”

Almost immediately, the transfer market rumblings were of a Hearts reunion for Nicholson.

Born and raised in Edinburgh, Nicholson’s dreamscape was to wear the maroon shirt of Hearts. He was a season-ticket holder as a youngster, dreaming of the day he’d fulfill his destiny. Nicholson joined the Hearts youth team at age 12 and worked his way up to the first team.

“I was going to the Hearts games and all I wanted to do was get on the pitch,” Nicholson told the Trampled Bet podcast.

“That was just my dream and when I achieved it I was like ‘what’s next?’” Nicholson said, recalling his time with Hearts.

“I didn’t have a clue because that’s all I ever wanted to do.”

In 2017, Nicholson decided that he was going to make a future bet on the MLS, joining Minnesota United.

“I would have loved to have stayed at Hearts for the rest of my life when I was younger,” Nicholson said. “But then at the same time, something mentally was stopping me from performing because I was comfortable.

“Hello Rapids fans,” Nicholson wrote. “Just a quick message to thank you guys for all the support you’ve shown since I’ve been at the club. It’s been nothing short of fantastic.

“I’ve loved every minute wearing the Rapids jersey and playing in front of you guys, so thank you very much for that. As you guys may be aware, the club and I have decided to part ways. This is to help me deal with some personal matters I have going on back home.

“I’m very grateful to the club for being so understanding to the other side of soccer and football, like family and stuff like that. I really appreciate that so I’d like to thank the club.

“Once again, the fans have been great as well so I’ll be forever grateful for that. I’ve been lucky enough to play in a team where the players are so close. We’ve got a great relationship with the coaching staff as well.

“That’s why this has been a tough decision for me. I’ve felt really connected at this team, with the players and the coaching staff, so I just wish everyone the best of luck for the future.

“I’m pretty sure you guys will achieve a lot of success and I’ll be really happy for you, so thank you for everything.”

Nicholson felt he’d done all he could in his time with the Jambos and felt he needed to attempt a different test.

“I was lucky enough to get over 100 games with them so it’s something I was really proud of, but it’s time for a new challenge,” Nicholson told the Bristol Post.

“When I was younger the target was to get to England and try to do something there.”