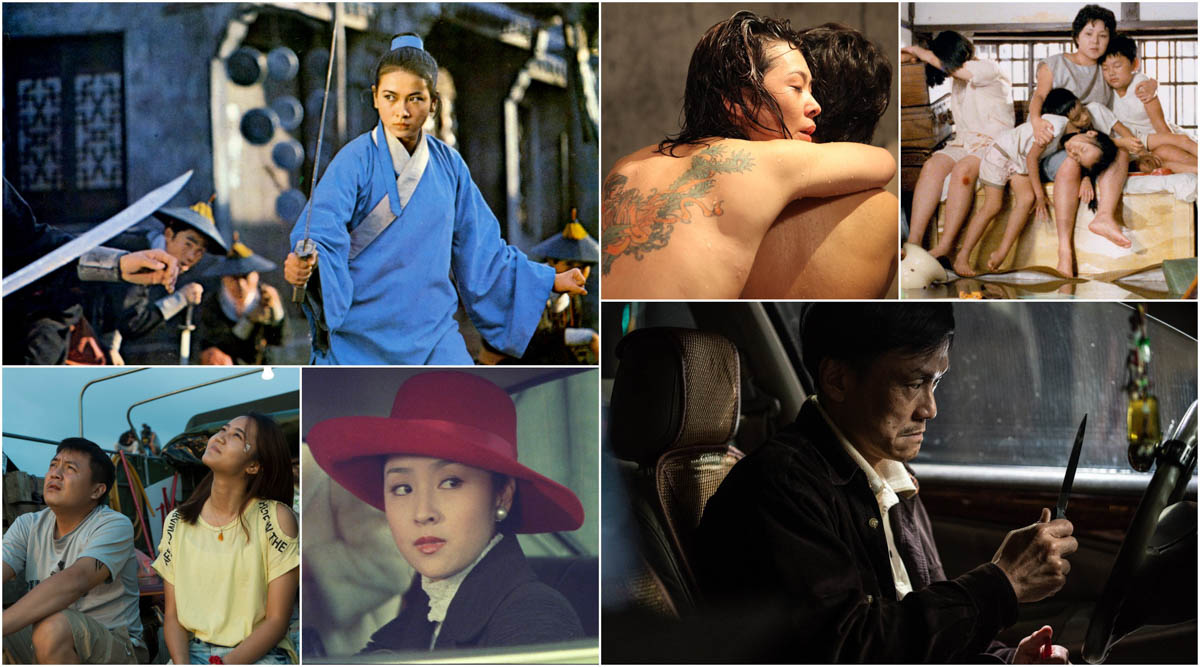 The first ever ‘Taiwan Film Festival Edinburgh’ kicks off digitally on 18 September with an ambitious programme of features, documentaries and shorts charting the fascinating history of Taiwanese cinema starting with the 60s plus Q&A sessions and panel discussion presented in collaboration with the Scottish Documentary Institute and Cinetopia.

With half of the programme UK premieres, access to the Festival is free (up to 400 users per film and limited to UK only). Audiences are encouraged to pre-book their free access now by registering at https://online.taiwanfilmfestival.org.uk/

The Festival presents 7 distinctive strands to guide the audiences through six decades of Taiwanese cinema.

Further details, in The Edinburgh Reporter, of what’s in store can be found here, here and here