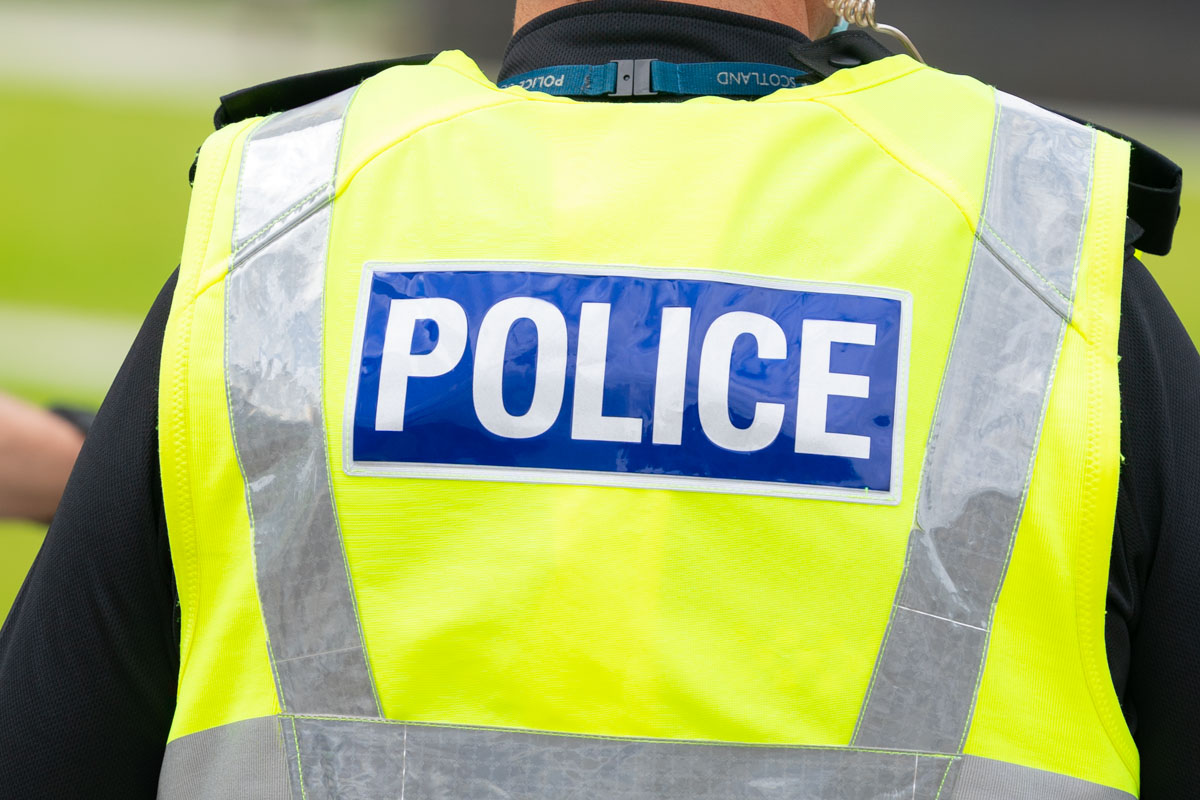 A large quantity of controlled drugs, including heroin, cocaine, amphetamine and cannabis were seized. Tens of thousands of pounds in cash and weapons, including a Samurai sword, were also recovered.

Local officers, special constables and national resources, including Road Policing and Dog Unit officers, as well as British Transport Police, took part in the activity throughout the day.

County Lines refers to drug dealers from large cities who expand their operations into smaller towns. They endeavour to exploit young and vulnerable people to sell drugs, carry cash and weapons – bringing violence, coercion and abuse. They may also take over a vulnerable person’s house – known as cuckooing’.

Police Scotland’s Assistant Chief Constable Angela McLaren said: “County Line gangs groom and exploit the most vulnerable people in our communities including children and young people to store and sell drugs. They are intimated, coerced, threatened and often subject to violence.

“These gangs are not welcome in Scotland. Our officers remain absolutely committed to working with our partners in the SOC Taskforce to safeguard individuals who may be at risk and to pursue offenders. Together we will continue to make Scotland a hostile environment to those who seek to engage in criminal activity. The positive results during the day of action are an example of this work which will continue in support of the Serious and Organised Crime Strategy.

“As ever, I would urge anyone with concerns to report them to Police Scotland or alternatively to Crime stoppers anonymously.”

In Edinburgh 11 people were safeguarded and officers executed four warrants. Two people were arrested and £1,500 of drugs and over £2,000 in cash was seized.

13 people were safeguarded in the Lothians and Scottish Borders. One person was arrested and £2,000 in cash was seized.