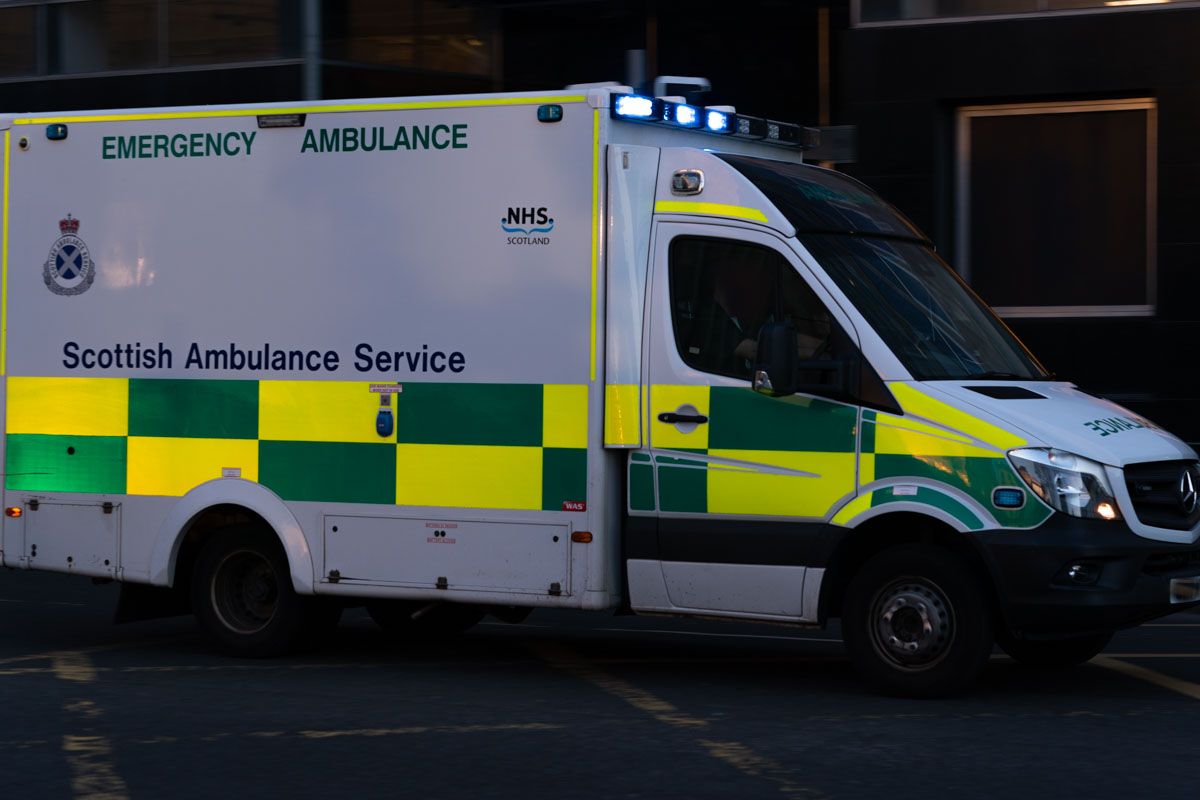 A 57-year-old woman was taken to hospital after coming off a bike on Broughton Street around 8.55am this morning.

Police and the ambulance service attended the scene at the Broughton Road roundabout by East London Street.

It is unclear at this time whether any other vehicle or pedestrian was involved.

The incident caused disruption to traffic in the area.

A Police Scotland spokesperson said: “We received a report of a cyclist who had came off their bike on Broughton Street, Edinburgh around 8.55am on Tuesday, 22 September.

“Officers attended alongside the ambulance service. The 57-year-old woman will be taken to Edinburgh Royal Infirmary.