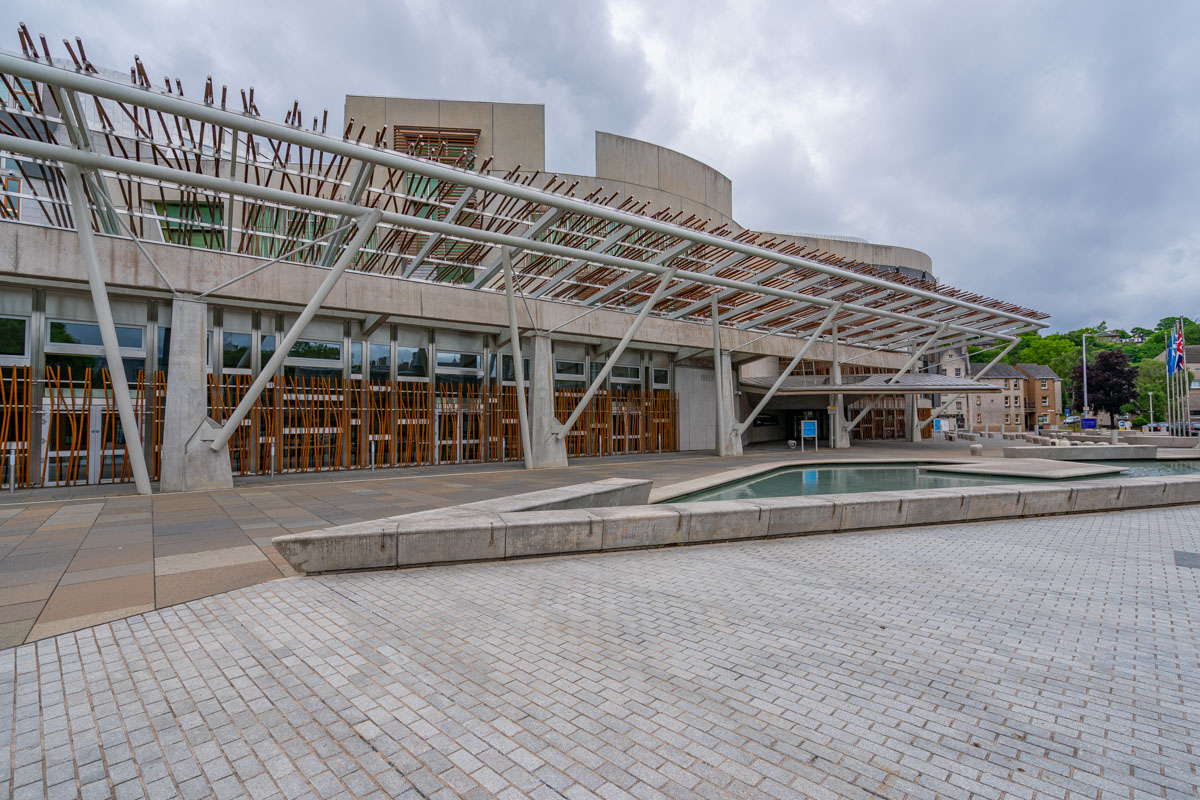 Given the comments over devolved powers in recent days in relation to COBR meetings and also the lack of powers to continued furlough schemes, it is not that the First Minister has tonight written to the Prime Minister making suggestions about a way forward.