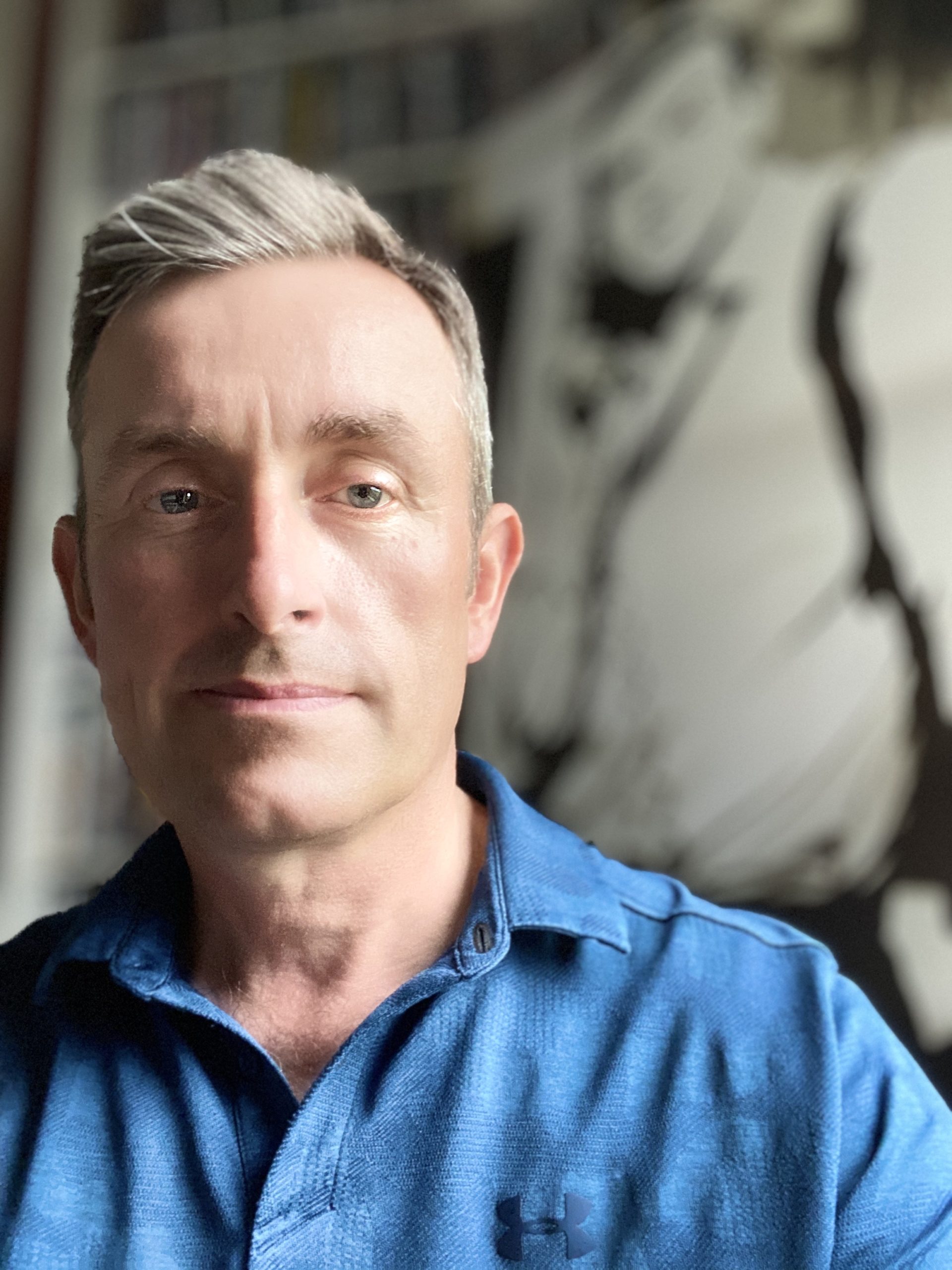 Tommy Smith OBE has a lot to thank Sir Sean Connery for.

He told us that he was delighted to read about himself in Mike Wade’s article in The Times this week where a photo of him was placed alongside that of perhaps the best 007 ever on Connery’s 90th birthday.

But it was the part about Sir Sean’s philanthropy that touched Tommy most. It was the reason that he was able to progress his musical career at all.

Tommy explained: “When I was 16, the Scottish International Education Trust that Sir Sean Connery established using his entire fee of £1.2 million from the last Bond film, Diamonds Are Forever, entrusted to me a large sum of money to go to the USA and study jazz at the prestigious Berklee College of Music.

“I will be forever grateful for their generosity and belief. After returning to Scotland I tried my best to assist jazz education and develop a National jazz orchestra. My tuppence worth is nothing compared to Sean’s but we all do our little bit for society and the arts.

A truly Happy 90th Birthday to Sir Sean Connery, for he has given more gifts to young talented Scots than anyone. X”