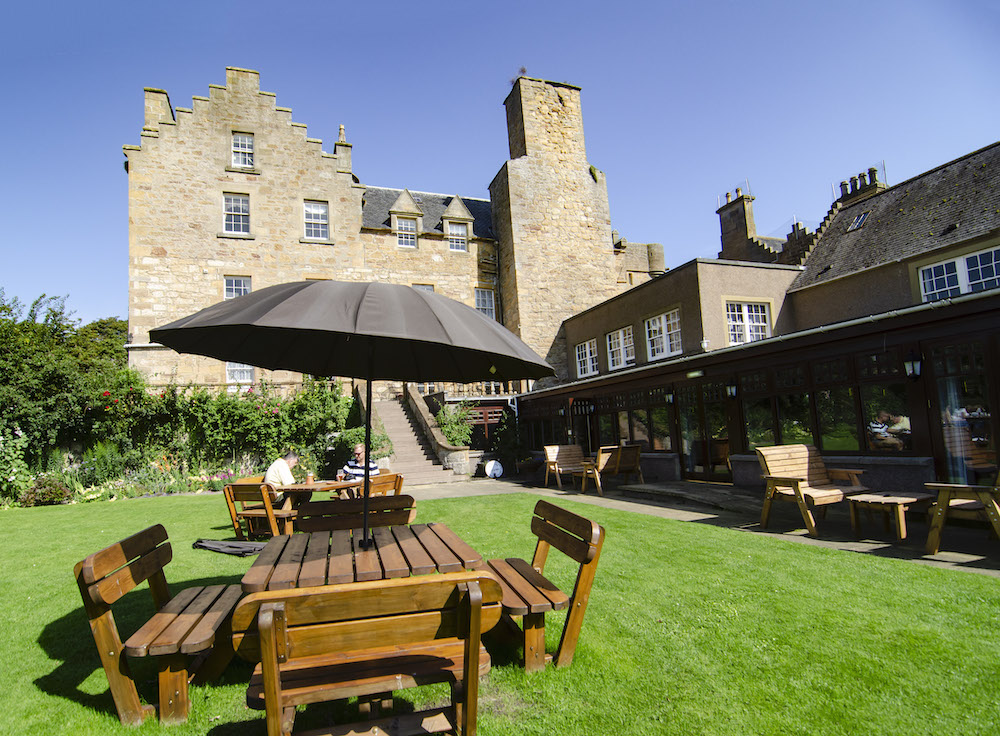 As restrictions begin to ease around the country, the best restaurants in town are opening their doors once again.

Some might have moved premises, others might have changed their layout to accommodate social distancing, but thanks to Rishi Sunak, eating out is back on the menu however that looks to customers.

There might never be a better time to get out and enjoy the best dining Edinburgh has to offer, especially after months of having to refrain from exploring outdoors. Our city is home to some great chefs, some applauded and recognised, others up and coming, but all offer great food right here on our doorstep. If you are tempted to eat out over the coming months, then these three chefs should be on your list to sample.

Grant Macnicol Halkirk-born Grant Macnicol is already a well-known name throughout the culinary world, but his name is currently above the door at his 55-cover restaurant at the Dornoch Castle Hotel, a return to the place he already served for three years in his early career. Grant started out with Dornoch Castle Hotel in 2004 as a sous chef, going on to win Scottish Young Chef of the Year in 2007. He quickly became head chef, before moving on to work for other restaurants in Scotland in 2008. He returned in 2018 and made local produce the basis of his exciting and innovative menu.

Stuart Ralston is known as being a protégé of Gordon Ramsay, perhaps the most famous Scottish chef of all, but he is quickly making himself a name in his own right. His Aizle restaurant now has a new home in Edinburgh too, having moved from St Leonard’s Street to the Kimpton Charlotte Square Hotel this year. Ralston made his name in New York, moving there to work in Ramsay’s London restaurant when he was just 22. The association with Ramsay has led to the constant links between the two, which is not surprising given his mentor’s profile. Ramsay has become a household name across the world, including America where his TV show has become something of a hit. Foxy Bingo details how the fiery chef has travelled across the US with Gino D’Acampo and Fred Sirieix in American Road Trip, as well as across Europe. Indeed, Ramsay is such a household name it is hard for Ralston to shed his billing as his protégé. However, the recent relocation for Aizle provides an opportunity for him to do just that.

Martin Wishart Restaurant Martin Wishart is one of the finest places to dine in all of Edinburgh; in fact, it is Michelin starred and ranked in the top 30 restaurants in the UK by the Good Food Guide. Wishart is a native of Edinburgh, growing up in the Blackhall area and leaving school at 15. He initially started work as a carpenter, but stumbled into a job as a kitchen apprentice in an Edinburgh hotel and has been in the business ever since. He worked for Marc Meneau at his esteemed restaurant in Burgundy, France, as well as other establishments, before opening his own place in Leith back in 1999. In 2012, Martin became the first chef in history to receive an honorary degree from the University of Edinburgh.