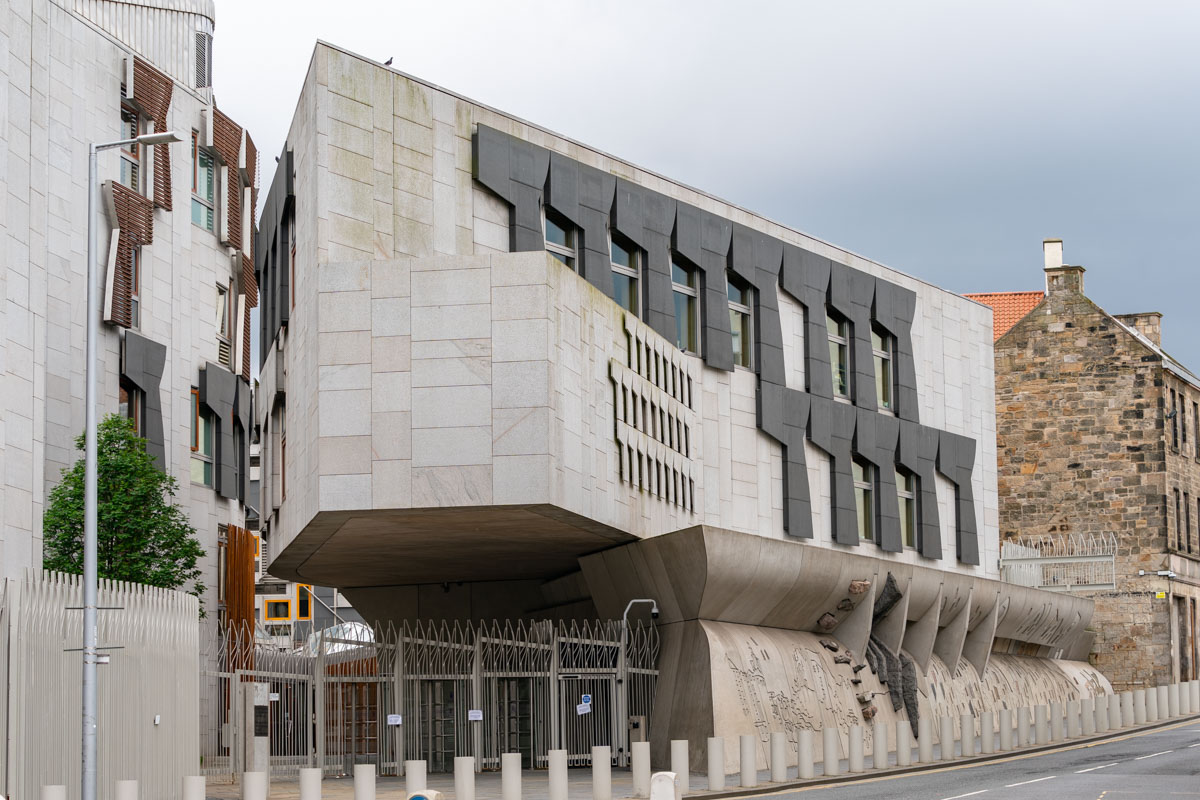 John Swinney has announced to The Scottish Parliament today that pupils whose results were downgraded by the SQA are to receive new grades based solely on teacher estimates. He said he has listened to the concerns which have been put to him by pupils demonstrating over the last week.

This means that the pass rate for Nat 5s will increase by just over 10% on last year’s results to 88.9%.

The SQA’s alternative certification model was put in place after exams were cancelled due to coronavirus (COVID-19). After listening to the concerns of affected young people, parents and teachers over the last week, Ministers are directing the Scottish Qualifications Authority (SQA) to re-issue downgraded awards solely on the basis of teacher judgement, without reference to historical patterns.

Deputy First Minister John Swinney today said sorry to the 75,000 young people whose estimated mark was reduced by the SQA and said that the downgraded awards risked ‘young people, particularly from working class backgrounds may lose faith in education and form the view that no matter how hard you work, the system is against you.’

In order to learn lessons and plan for next year:

Mr Swinney said:“These are exceptional times, and in exceptional times truly difficult decisions are made. In speaking directly to the young people affected by the downgrading of awards – the seventy-five thousand pupils whose teacher estimates were higher than their final award – I want to say this: I am sorry.

“I have listened and the message is clear. They don’t just want an apology, they want to see this fixed and that is exactly what I will now do. To resolve this issue all downgraded awards will be withdrawn. I am directing the SQA to re-issue those awards based solely on teacher or lecturer judgement.

“We now accept that the risk of undermining the value of qualifications is outweighed by a concern that young people, particularly from working class backgrounds, may lose faith in education and form the view that no matter how hard you work, the system is against you. Education is the route out of poverty for young people in deprived communities and we cannot risk allowing that view to take hold.

“The SQA will issue fresh certificates to affected candidates  as soon as possible and, importantly, will inform UCAS and other admission bodies of the new grades as soon as practical in the coming days to allow for applications to college and university to be progressed.

“I would like to thank all of Scotland’s children, young people and adult learners for the incredible resilience they have shown throughout the COVID-19 epidemic. We are immensely proud of all that they have achieved. I hope that our pupils now move forward confidently to their next step in education, employment or training with the qualifications that teachers or lecturers have judged were deserved.

“We will look to learn lessons from the process to awarding qualifications this year that will help to inform any future actions. An Independent Review, led by Professor Mark Priestly of Stirling University, will look at events following the cancellation of the examination diet and given the urgency, I have asked for an initial report with recommendations on how we should go forward this coming year within five weeks.”

Scottish Greens Education Spokesman, Ross Greer MSP, said:“I warned for four months that this would happen, and that it would be unacceptable. Unfortunately, the Education Secretary and SQA refused to listen then, but I am glad that they are listening now.

“The Scottish Government has agreed to implement the solutions demanded by the Greens, starting with the restoration of 124,565 grades which were lowered by the SQA’s discriminatory ‘moderation’ system. In this extraordinary year pupils’ grades should always have been based on the professional judgement of those who know them best, their teachers.

“With UCAS and other admissions bodies being informed of these changes imminently, young people whose hopes of moving on to university and college were shattered last week will now be able to move forward with the places they worked so hard to secure for themselves.

“The Priestly review also announced today is of vital importance. The unacceptable situation that arose this year can never be allowed to happen again. Listening to pupils and teachers is essential in ensuring that. Of course, if they had been listened to in the first place, as we had called for, much of this fiasco could have been avoided.

“The Scottish Greens have long made the case that high stakes exams at the end of the school year are a poor way of judging a young person’s attainment and may be a particularly bad way of judging pupils from the most disadvantaged communities. We look forward to the results of the OECD review and the opportunity to replace Scotland’s outdated assessment system with one fit for the 21st century.

“Scottish Greens were clear throughout this process that our priority was securing a solution for the tens of thousands of pupils, teachers and parents affected. We are glad to have achieved that today.”