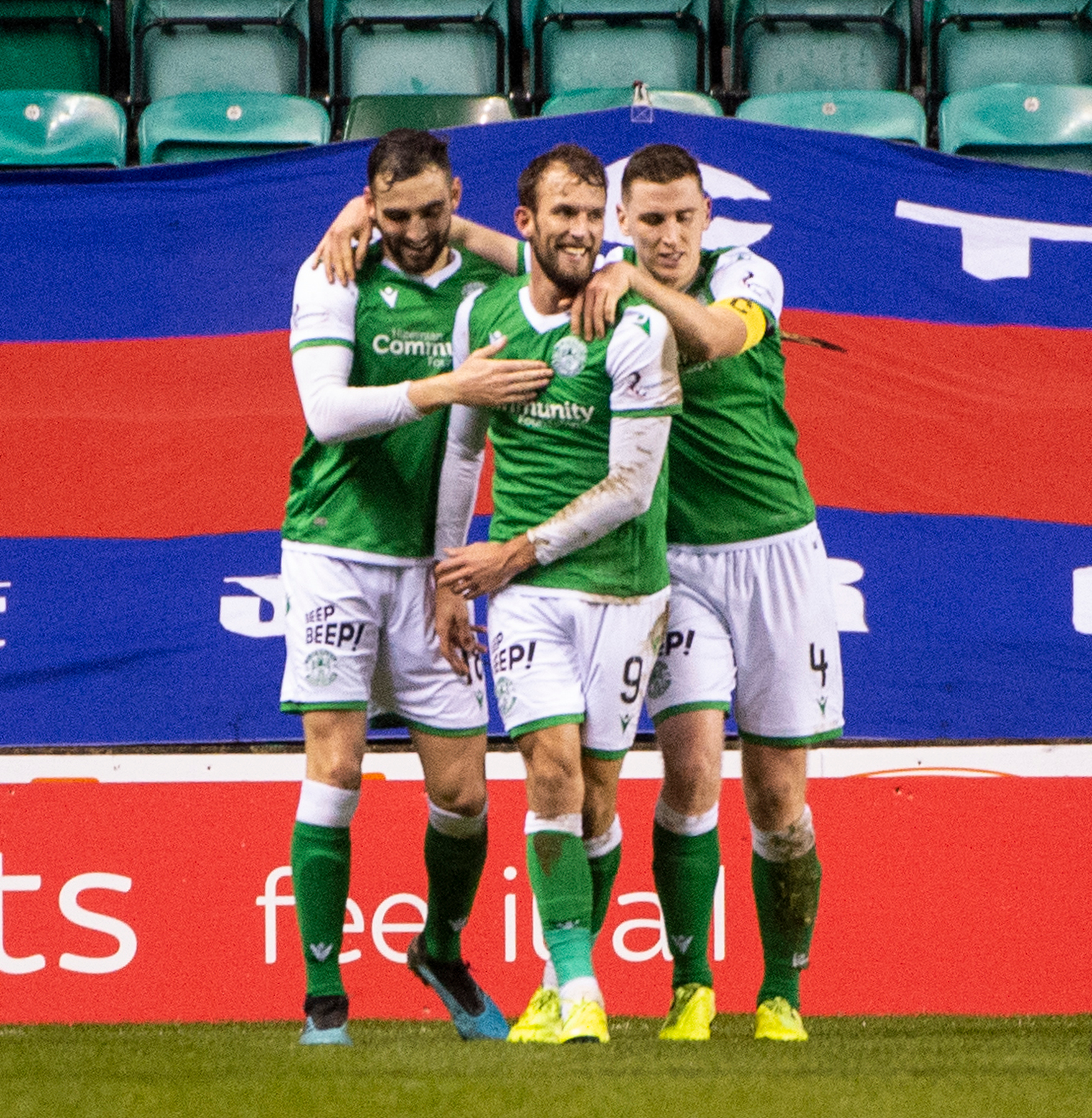 Growing up in the late sixties and early seventies the opening game of the season was always a special time.

The summer holidays were nearing an end when the ‘Shoot’ magazine’s free league ladders arrived along with the ‘Wee Red Book’ which cost 6d then the long awaited fixture list would be published.

In those days Hibs had a genuine chance of winning the league and were virtually guaranteed a European run every year. Such was the quality in the team, between April 1972 and August 1973 Hibs played six times at Hampden Park against both halves of the Old Firm, winning five and losing one.

This includes two Drybrough Cup finals which despite what some may say was a wonderful tournament and the perfect way to start a season. It was only open for the four highest scoring teams from the two divisions and many so-called top sides never even qualified.

Not only did Hampden become our second home, but during that period Hibs hammered Sporting Lisbon 6-1 at Easter Road and demolished Hearts 7-0 at Tynecastle, playing, in the words of the song, ‘the best brand of football the world’s ever seen.’

Unfortunately that magnificent team never won as much as they should have due to Celtic having their best ever side at the same time but the memories of that eleven never fade.

Since then we have had a couple of memorable opening day victories, most notably the ‘Graeme Souness’ game which involved 21 yellow cards, a sending off  and the ‘Chic Charnley’ game when Jim Duffy’s side beat Celtic 2-1 on Henrik Larsson’s debut but the more realistic Hibs fans now accept that the league flag is unlikely to be flying over Easter Road any time soon so expectations have lowered somewhat.

Now qualification for Europe is considered to be a great achievement even though it usually results in hard fought games against sides no-one has ever heard of.

This season is slightly different as there will be no fans inside the stadium for the next few months at least and no Edinburgh derbies apart from the Scottish Cup semi-final held over from last year.

Celtic are odds on favourites to win the league and make it 10-in-a-row whilst Rangers will spend enough money to guarantee second place.

Third is up for grabs and should be between Hibs, Aberdeen and possibly Motherwell. Jack Ross has added three new faces to the squad and whilst this has been met with universal approval from the Hibs’ fans, no-one can be sure how they will settle in at a bigger club.

Kevin Nisbet looks to have all the qualities to shine in the top flight whilst Drey Wright and Alex Gogic have both impressed at their previous clubs and the Cypriot midfielder in particular is already being talked about as the new Matty Jack or Marvin Bartley. His appearance on Hibs TV was greeted by one supporter’s tweet suggesting he looked as though he could “walk down the Kirkgate on a Saturday night.”

In goals, Ofir ‘Rocky’ Marciano will start in goals, backed up by 6ft 5in Polish youngster Kevin Dabrowski.

Paul McGinn and ‘Sir’ David Gray will fight it out for the right back spot whilst Ryan Porteous, Adam Jackson, Darren McGregor and Paul Hanlon will compete for the two central defensive places. The ever dependable Lewis Stevenson is likely to retain the left back role with Sean Mackie and Josh Doig waiting in the wings.

Jack Ross will have some difficult decisions to make with regard to midfield however as the new arrivals Wright and Gogic will face competition from Daryl Horgan, Martin Boyle (if he has not been sold), Joe Newell, Stevie Mallan, Melker Hallberg, Scott Allan and Fraser Murray.

Up front, Nisbet is likely to be paired with Christian Doidge who scored an impressive 18-goals last season with youngster Jamie Gullan ready to take over for injuries and losses of form.

Swiss striker Florian Kamberi is currently back in Switzerland with his family and his is unlikely to play for the club again after his comments about his ‘dream move’ to Ibrox in January. Discussions were ongoing with regard to a swap deal involving Docherty who impressed during his loan spell earlier this year but this now seems unlikely.

Finally the club has announced that popular TV presenter David Tanner, former striker Tam McManus and Women’s captain Joelle Murray will join the excellent Cliff Pike on a new and improved Hibernian TV programme which will be available free of charge to all 10,500 season ticket holders and the East Stand will contain cardboard cut-outs of supporters including Andy Murray and 33 kangaroos courtesy of the Australian Branch of the Hibs’ Supporters Association.

By the end of September we could be top of the league when we go to Celtic Park and who knows after that?