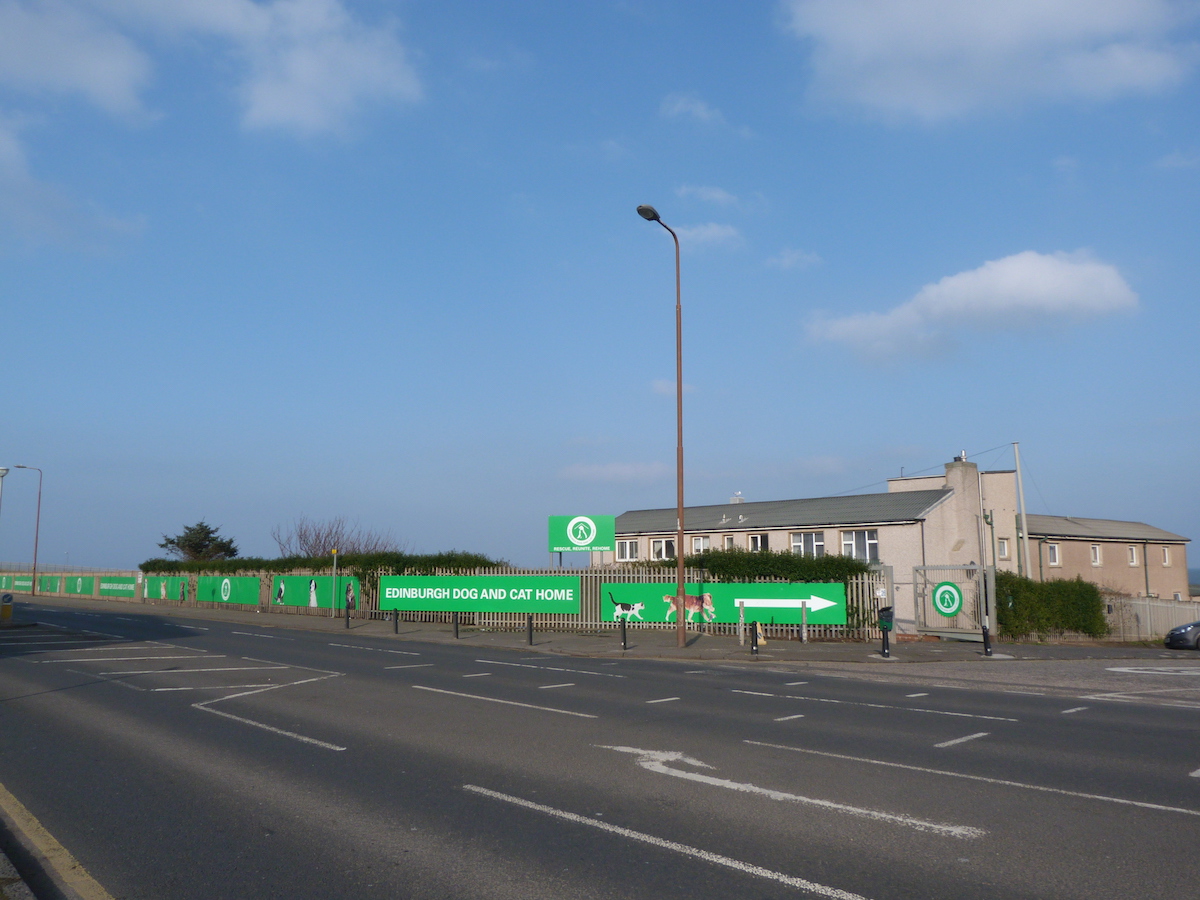 Local animal welfare charity Edinburgh Dog and Cat Home has announced an organisational restructure which it says is wholly due to the coronavirus pandemic.

The home says it has losses in this year alone of £650,000, meaning urgent action was required.

The charity has been part of the fabric of Edinburgh and the Lothians since 1883 carrying out its mission to rescue, reunite and rehome stray, lost and abandoned dogs and cats. In recent years the Home has been under new leadership and has expanded its work in the community, including the launch of an educational outreach programme and a pet food bank for owners experiencing financial hardship.

The charity, which receives no regular government funding, has been unable to raise funds in its usual way during lockdown, having to cease all commercial operations and cancel all face-to-face, community and event fundraising activity. The Home was also ineligible to access various Covid-19 emergency funds for charities from both government funds and charitable trusts.

To secure the Home’s survival, organisational changes include the permanent closure of its Stockbridge and Portobello charity shops, cessation of its pet boarding service and a restructure in fundraising, communications, business support and animal care teams.

Despite furloughing almost half of its 65 staff to get through the short-term impact of the crisis, the charity has been forced to make 15 redundancies, which were finalised following a month-long consultation period during June and July.

Edinburgh Dog and Cat Home CEO, Lindsay Fyffe-Jardine, said: “The team at Edinburgh Dog and Cat Home has worked tirelessly through the Covid-19 crisis to continue to protect and care for animals whose owners can no longer do so. During this period we have been overwhelmed by the love and support of our local community who have rallied behind us, but unfortunately it has not been enough to shield us from the devastating financial losses from cancelled events, cancelled fundraising initiatives and cancelled pet boarding bookings, the closure of our shops, and the evaporation of multiple other income streams.

“The Home currently has enough reserves to remain in operation until the end of 2020 but its medium to long-term future is uncertain without making significant organisational changes. The closure of our shops and boarding has brought with it a huge amount of nostalgia and appreciation for everything our staff, supporters, customers and volunteers have done for these services over the years. These decisions have been heart-breaking, but we know that we must put the future of the Home first and make every decision on the best interests of our animals.”

The Home’s popular pet boarding services allowed the community to leave their dogs and cats in expert hands whilst they travelled, with all profits directed back into the charities rescue and rehoming mission. The Government-imposed lockdown and travel ban caused an immediate drop in demand and closure of this service. The ongoing uncertainty around the future of travel and the costs associated with running this service, has resulted in it no longer being a viable area of income generation for the charity.

Challenges faced by the Home’s charity shops have been reflective of those across the Scottish retail sector, with substantial losses during the lockdown closure. With continued uncertainty, and in order to protect staff, volunteers and customers, the Home has chosen to make this closure permanent and redirect its limited resources to more sustainable and cost-effective income generating activities.

Edinburgh Dog and Cat Home is currently developing a new strategy focusing on long term sustainable income streams in order to continue to rescue, reunite and rehome stray, lost and abandoned pets for years to come.