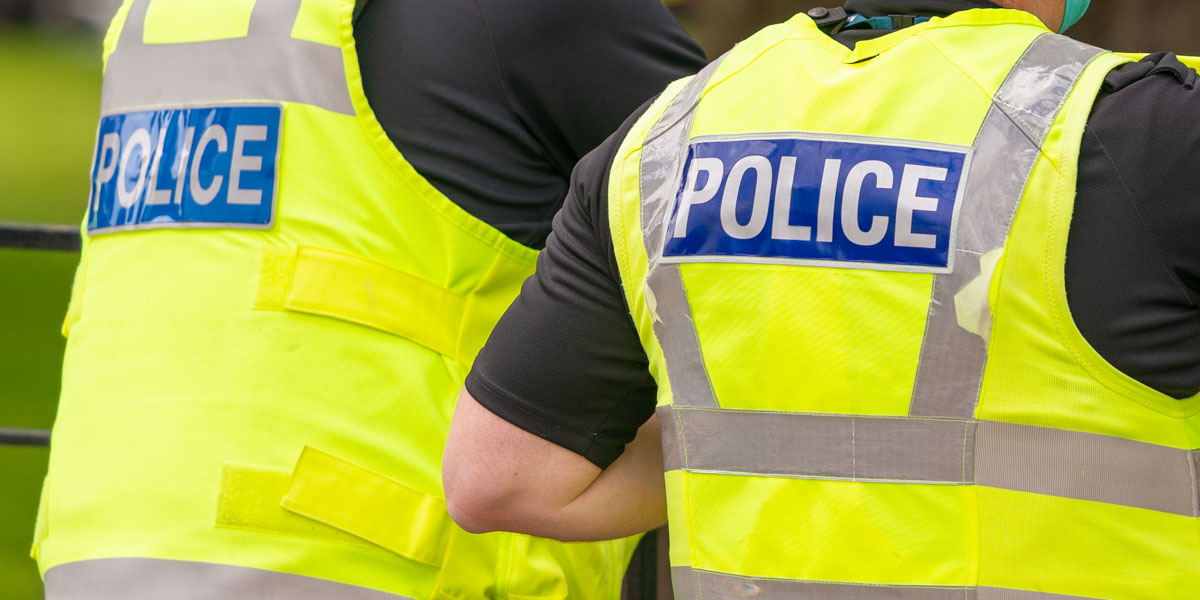 Around 3.45 pm on Tuesday, 30 June, two men called at an elderly woman’s home in Easter Drylaw Drive. The woman paid a three figure sum for landscaping work to be carried out however the men left in a car and did not return. .

Around 11.30 am on Wednesday, 1 July, two men called at a house in Cramond Park stating they were there to carry out work. It was established it wasn’t prearranged work and they were asked to leave. They were driving a white van.

Around 1.15 pm on Thursday, 2 July, a man called at an address in Craigs Avenue offering to carry out gardening and landscaping work. The man wanted to carry out the work immediately for cash and left when the occupier refused.

Detective Sergeant Dougal Begg at Corstorphine CID said: “This type of crime is despicable and is often targeted at the elderly and vulnerable in our communities. At this time we are trying to establish whether any of these incidents are linked.

“I urge members of the public to be on guard if someone turns up unexpectedly at their home offering to carry out work, especially work that they don’t believe is required.

“Ask for identification and/or a business card so that you can make the necessary checks for verification, don’t be afraid to say no and don’t be embarrassed as genuine callers expect you to be careful.

“If you’re not sure, don’t answer the door and report the incident to police.”

Anyone who has any information relating to the above incidents or anyone who has concerns or feels that they have been a victim of a bogus crime or scam caller should contact police via telephone number 101.