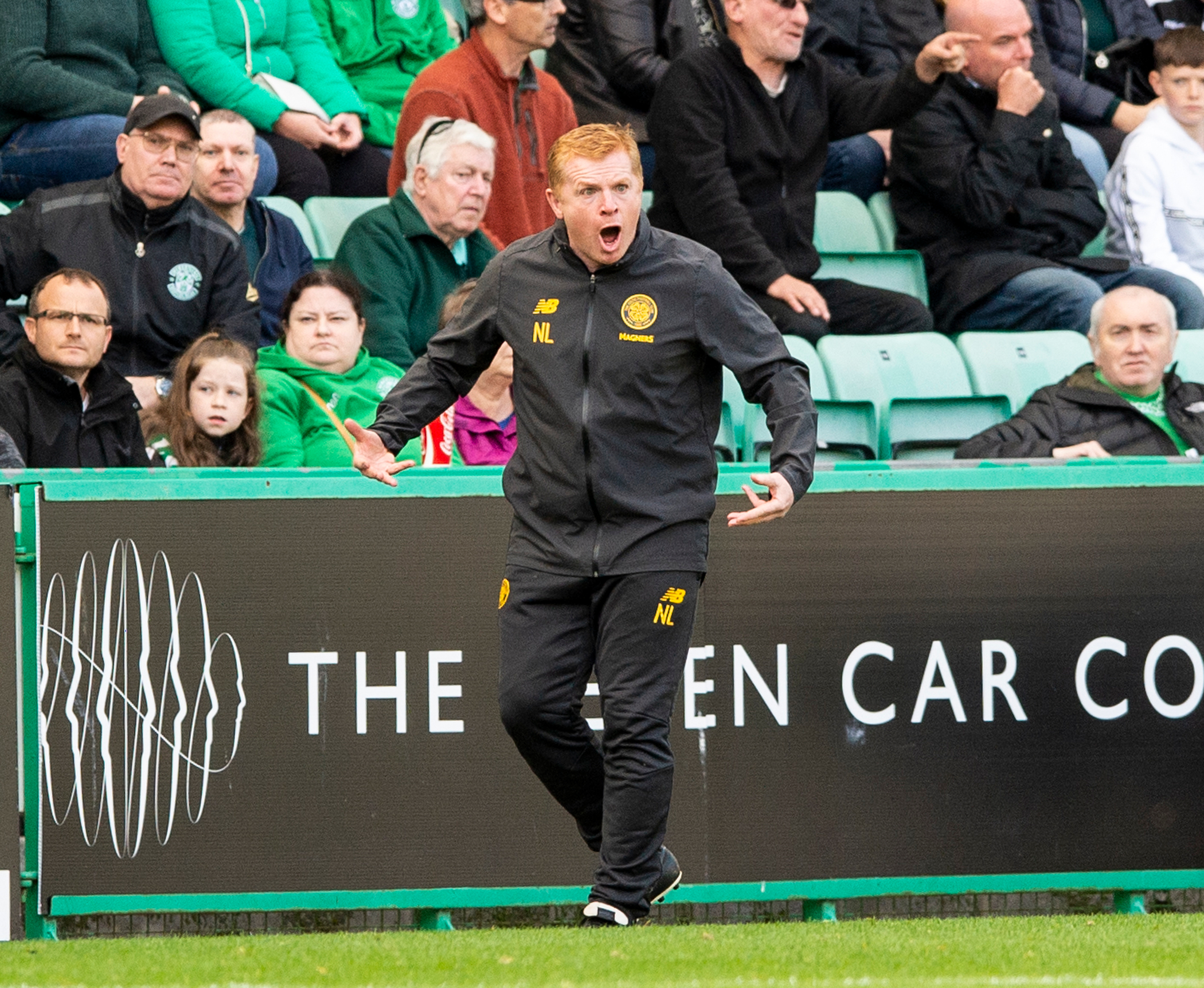 Celtic proved too strong for a young Hibs side in this afternoon’s behind closed door friendly match at Parkhead.

Hibs took an early lead but went in at half-time on level terms. Both sides had chances but the introduction of former Hibs’ striker Leigh Griffiths made the difference and the hosts ran out 3-1 winners.

Hibs opened the scoring after Horgan lobbed the Celtic defence and Doig hammered a right foot volley into the back of the net.

Celtic equalised after Hibs tried to play the ball out from the back and Olivier Ntcham robbed Melker Hallberg before finding Karamoko who slotted the ball into the corner of the net.

Stevie Mallan went close with a long range effort which the Celtic keeper did well to save then play was stopped following a clash of heads between Ismaila Soro and Daryl Horgan.

After the restart Fraser Murray went close with a header which went wide but required treatment after a clash of heads with Robertson.

Former Hibs’ striker Griffiths come on in place of Ewan Henderson just before the hour mark had a great chance to score within minutes but Dabrowski came to Hibs’ rescue.

Soro was lucky to escape a yellow card after a bad challenge on Stirling as neither team held back.

Innes Murray replaced Hallberg before Dabrowski did well to turn a powerful Ntcham strike past the post.

The Hoops began to dominate possession and took the lead midway through the second-half when Griffiths did well to lob the Hibs’ keeper but as the ball was about to cross the line his striking partner Patryk Klimala tapped it home from less than a yard out.

Ryan Shanley replaced Gullan just before Celtic made it 3-1 when Klimala grabbed his second from close range after a corner from Griffiths.

Ross will be happy with his team’s performance against the champions ahead of Saturday’s opening game of the new league campaign against Kilmarnock at Easter Road.