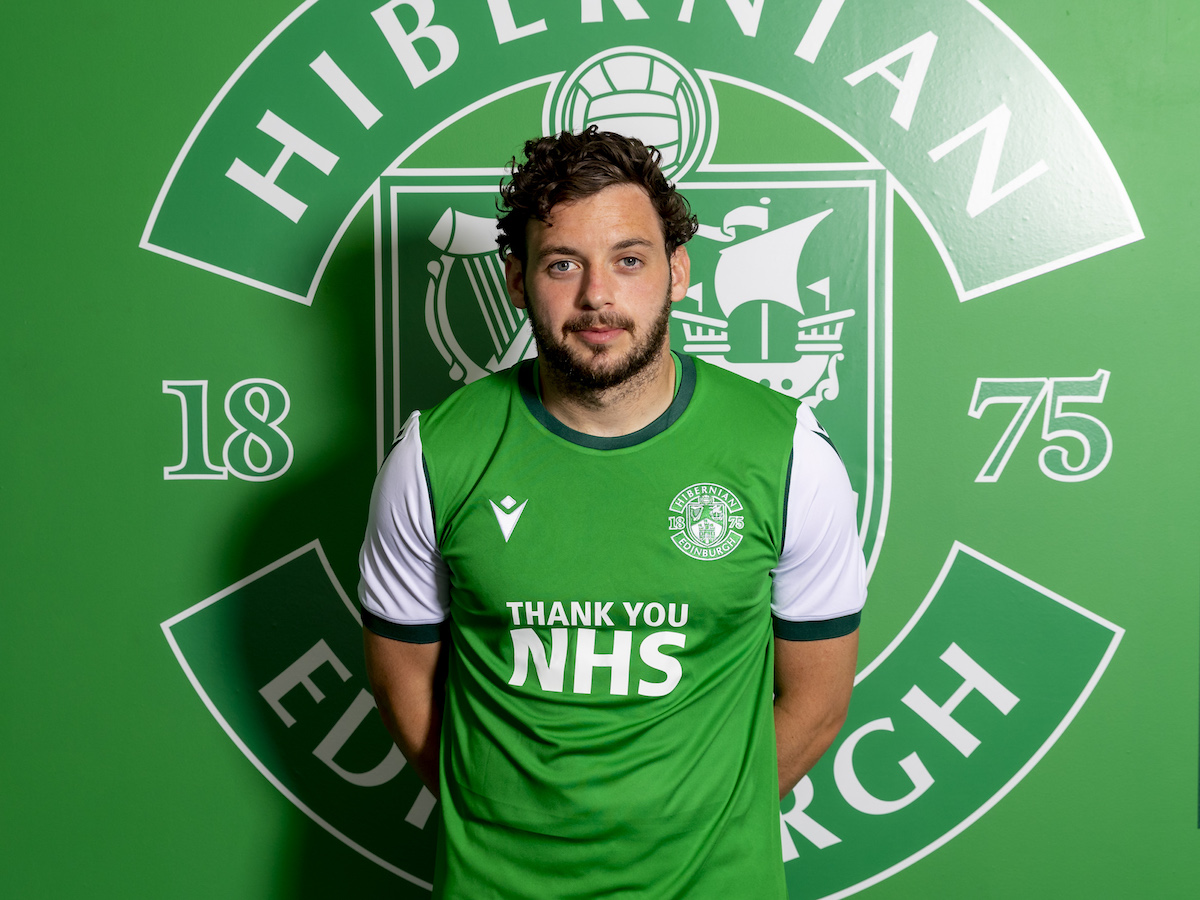 Hibs have finally confirmed all squad numbers including Academy graduates for season 2020/21 which kicks off against Kilmarnock at Easter Road on Saturday 1 August.

New signing Drey Wright has been allocated the number eight following the departure of Vykintas Slivka.

Alex Gogic will ear number 13 whilst Kevin Nisbet will take over Greg Docherty’s number 15, a number he wore with distinction at Raith Rovers and Dunfermline Athletic.

Florian Kamberi retains his number 22 top but his future at Hibs remains in doubt.

Deputy left back Sean Mackie who spent last season on loan with Dundee before picking up an injury has been allocated number 26.