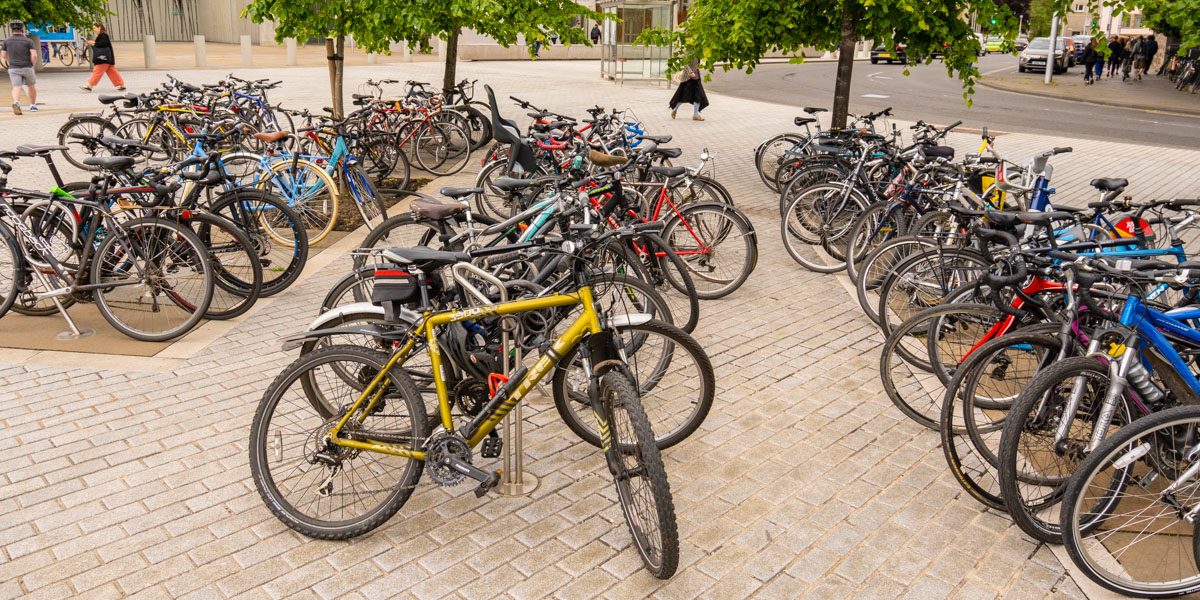 The nationwide monitoring survey conducted by Cycling Scotland carried out twice each year has just reported the most recent figures from May 2020.

These figures have massively increased since last year.

In the most recent set of observations the number of cyclists noted at all the counter locations in Scotland has risen by 62.75 per cent. Much of this is due to the coronavirus pandemic, and of course other forms of transport have also been affected.

The survey was carried out in 97 places including smaller towns in the country. The information was collected as part of the National Monitoring Framework, a network of permanent automatic cycle counters managed by Cycling Scotland and funded by Transport Scotland, to monitor cycling rates. One counter in Dundee noted an increase in cycling of 230 per cent and in Denny the increase is calculated to be 300 per cent.

Cycling Scotland Monitoring and Development Officer, Natalie Cozzolino, said: “It’s encouraging to see such a dramatic increase in modal share, albeit from a low base.

“Although this is a nationwide picture and there are variations by area, this rise in cycling’s modal share is in line with the increase we’ve seen in people cycling throughout lockdown, which has been sustained to-date.

“Less traffic is one of the reasons more people are cycling and to sustain this change in travel habits long term, it’s essential we increase our network of dedicated, separate, inclusive cycle lanes.

“Supporting access to bikes and places to store them is also key to enabling more people to choose travel by bike, helping us address the climate emergency we face and creating a healthier, sustainable future for everyone.”

Cycling Scotland is the nation’s cycling charity which works in partnership with other organisations and they hep create an environment which allows everyone in Scotland to cycle easily and safely. www.cycling.scot