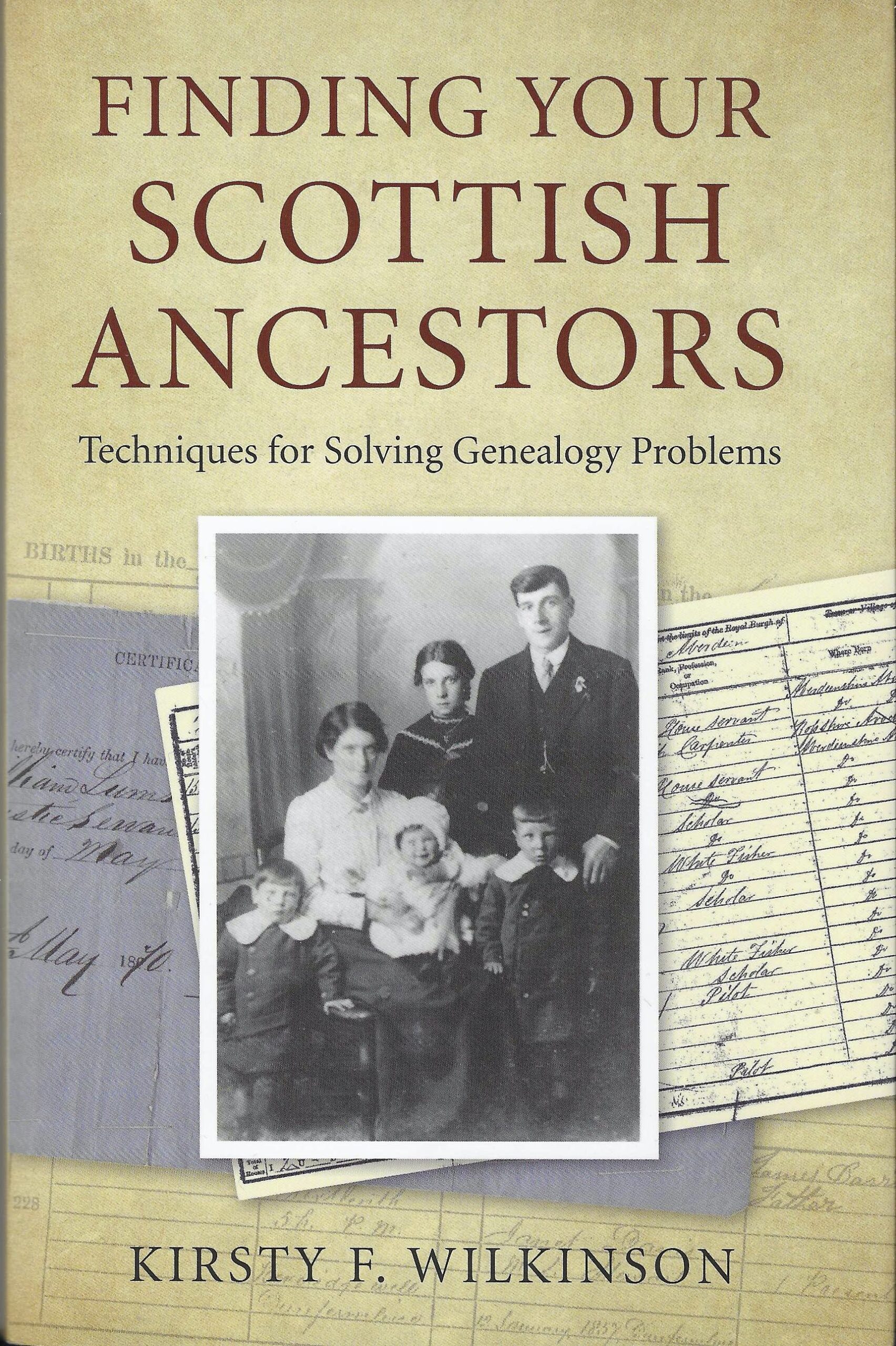 Genealogy is becoming increasingly popular, and there are several on-line websites that offer a service to trace ancestors.

At one time, doing your own research was a time-consuming task.

This was largely due to the fact that various major records such as births, deaths, marriages and property ownership were largely maintained in perhaps one or two central locations.

Places such as the National Records of Scotland, The Central Library in Edinburgh and the Scottish Genealogy Society Library, would require a considerable amount of travel for most people outwith the capital’s environs.

Nowadays, however, as this fact-filled book shows, there are an amazing number of oline records available, with digitised copies of documents etc available at the click of a button or two on a computer.

Many people may have made a start on tracing ancestors but come up against what the book refers to as ‘brick walls’. Such obstructions can now be circumvented, and the author takes the reader through all the myriad options available, with numerous little boxes of ‘Expert Tips’ throughout.

Published by Robert Hale, an imprint of the Crowood Press