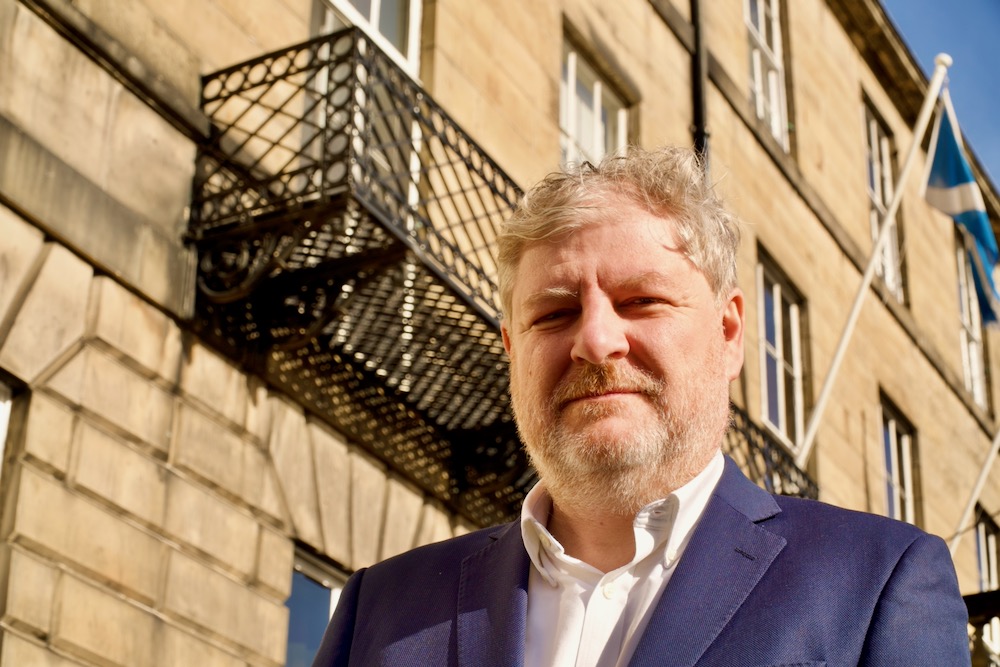 Edinburgh Central is about to become the focus of national politics, with the former leader of the SNP at Westminster, Angus Robertson, officially launching his campaign today to become the SNP candidate for the 2021 parliamentary election.

Robertson explained to us in detail earlier in the year why it was important to have a hands on SNP MSP for the seat. He said then: “Not only do I have a personal connection in that I do come from Edinburgh Central, but I think that what the SNP is trying to do, is the best prospectus for people living here. And I think that’s the best combination that one one can have.”

He makes much of the fact that he would be a ‘full-time’ MSP, clearly a reference to the accusations against current MSP, Ruth Davidson, that she has not paid enough attention to her city centre constituents.

Mr Robertson was brought up in Stockbridge and now lives in Edinburgh once more with his wife and young baby.

Here he is explaining today why he is standing:

Pleased to officially launch my campaign for Edinburgh Central. Want to help me win Ruth Davidson’s seat from the Tories and secure a pro-independence majority for @theSNP in next year’s Scottish Parliament elections? Pls visit and sign-up: https://t.co/CSwBcHDfgv #voteAngus pic.twitter.com/RrVg3AN5DW

There is no word as yet from Edinburgh South West MP, Joanna Cherry, who had also set out her stall saying she would run against Robertson for the nomination.

Ruth Davidson won the seat last time with 610 votes, but has already said she would stand down, apparently to spend more time with her family. 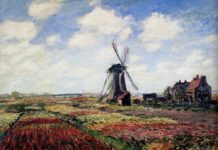