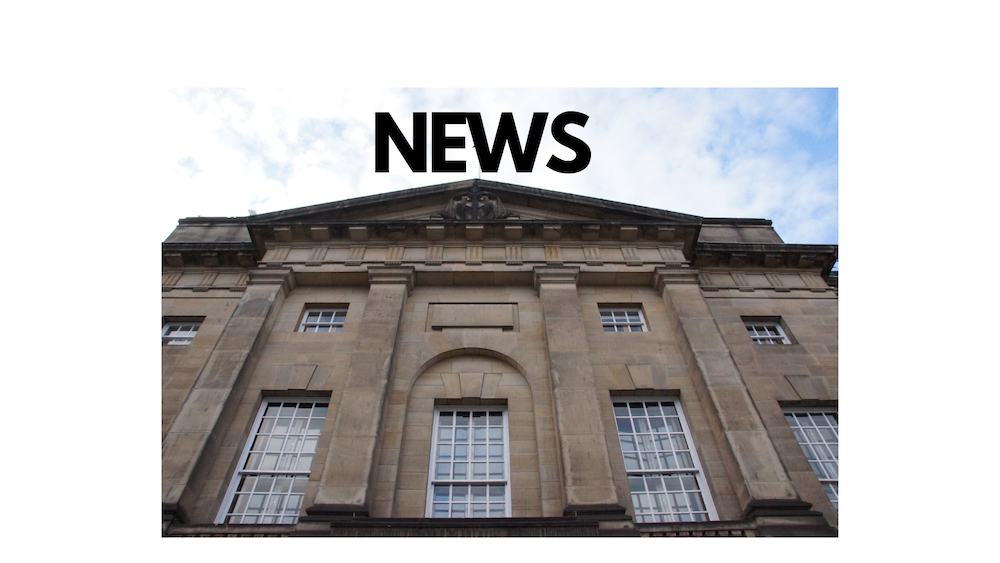 West Lothian man Jack Grant (54) was jailed yesterday at the High Court in Edinburgh for multiple sexual and violent offences over three decades.

Grant was sentenced to six years in prison and will also be subject to an Order of Lifelong Restriction.

His offending took place against adults and children between 1980 and 2010, at locations in West Lothian and Glasgow.

Detective Inspector Nick Brookfield said: “Jack Grant is, in every sense of the word, a predator who targeted young people over a number of years and subjected them to horrific levels of physical and sexual abuse across various parts of Scotland.

“Had it not been for the courage of these individuals in coming forward, Grant’s crimes may have gone unanswered for. I would like to personally thank all of those who provided us with statements, and testified in court, for their bravery and for their support of this investigation.

“Police Scotland is committed to bringing the perpetrators of sexual abuse to justice, regardless of the passage of time, while providing victims with all the relevant assistance they may require.”