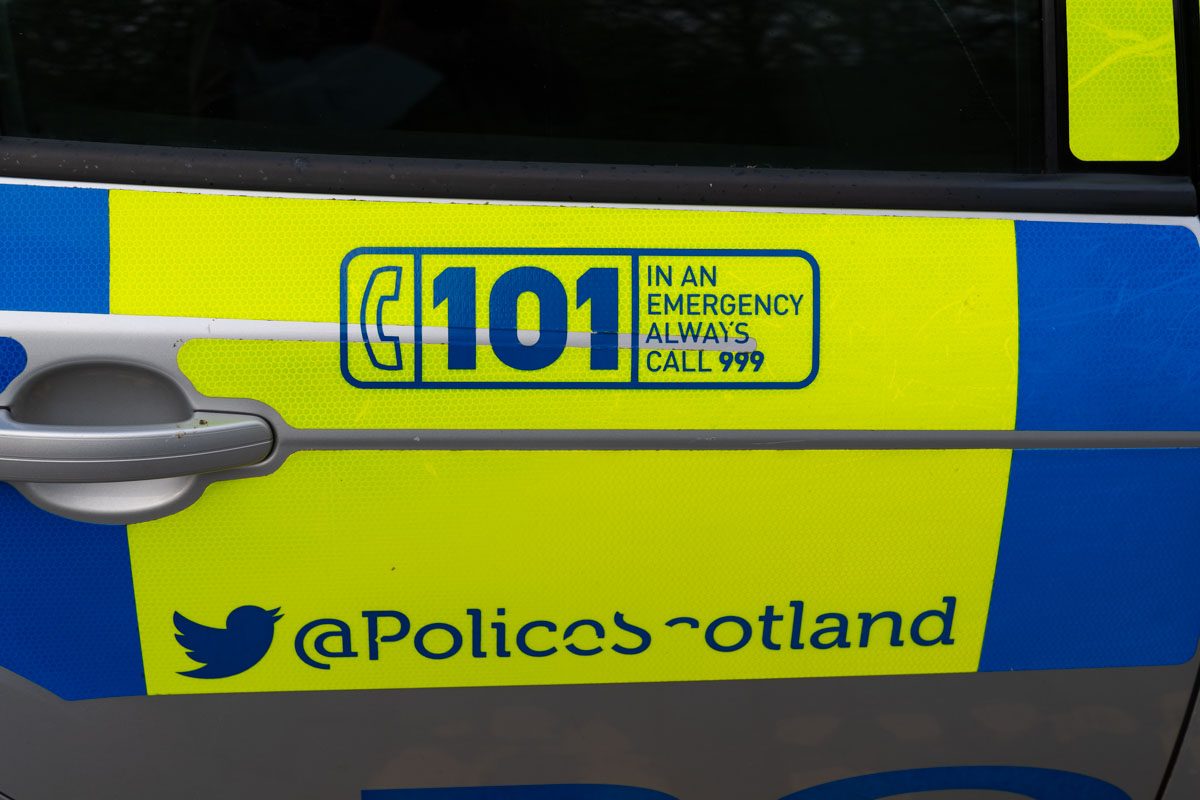 Police are appealing for information after a 15-year-old boy was robbed around 7pm on Sunday evening on Mount Lodge Place.

The teenage boy was approached by two men, one of whom threatened him with a knife before stealing his silver and red Carrera mountain bike.

The two suspects left the scene on bikes towards Portobello High Street.

Detective Constable Christina Yeoman, of Edinburgh CID, said: “This was an appalling and traumatic experience for the victim and his friend and on this occasion no-one was seriously injured.

“Officers are carrying out extensive enquires in the area and would like to hear from anyone who may have witnessed this incident take place or any information regarding the whereabouts of the bike.”

Anyone with information is urged to contact police on 101, quoting incident 3351 of 14 June. Alternatively, you can call Crimestoppers on 0800 555 111, if you wish to remain anonymous.