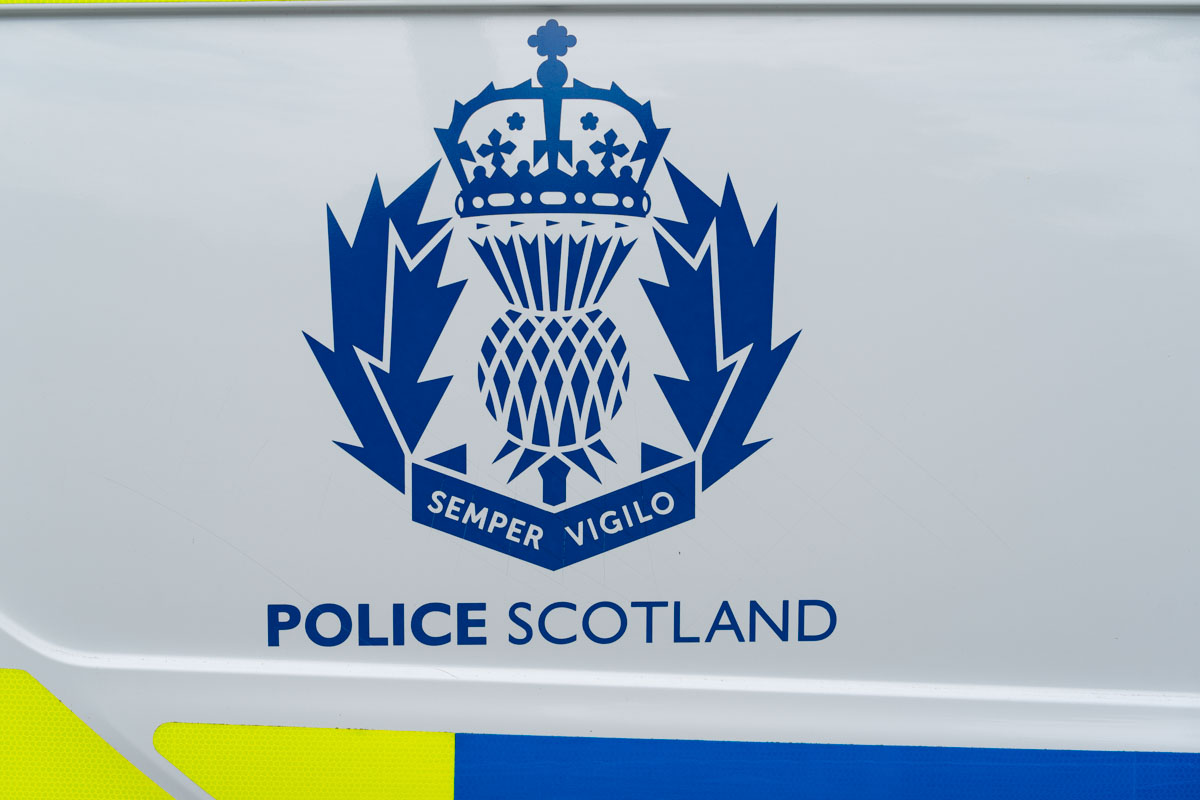 Police Scotland are extremely proud to be supporting Armed Forces Week 2020 which is a chance to support the men and women who make up the Armed Forces community, and will include a week of celebrations.

Police Scotland employs several hundred veterans, both serving police officers and police staff, and supports more than 190 Reservists in making the most of their military service.

Reservists give up their spare time to serve in all branches of the Armed Forces, making a vital contribution to protecting the nation’s security at home and overseas.

Assistant Chief Constable John Hawkins said: “I am extremely proud of the strong links that exist between policing and military communities. Several hundred former members of the armed forces now work for Police Scotland and make a remarkable contribution to policing. Their experiences are invaluable and we all learn from the transferable skills they bring to the force to help keep our communities and streets safe.

“Police Scotland also has a strong commitment to its Reserve Forces policy and volunteering in general – the skills, experience and transferable skills that all volunteers and reservists bring to our communities and beyond is felt on a daily basis. In 2019, Police Scotland was presented with the Gold Award under the MOD’s’ Employer Recognition Scheme which formally acknowledges the organisation’s pledges made under the Armed Forces Covenant and demonstrates our ongoing commitment to supporting Reservists in balancing the challenges of their reserve service with a full-time career. It is a strong and lasting commitment to both our own officers and staff, as well as the county’s military communities.

“I am proud to recognise and mark Armed Forces Week 2020 and hope you will join me in celebrating the incredible people who have helped protect our nation whilst serving in two uniforms.”

Nick McGlynn is a Sergeant based in Glasgow but he is also a Flying Officer in 603 Squadron, City Of Edinburgh, RAuxAF, where he is C Flight Commander for RAF Police. He says the skills used by police and military leaders are often transferrable, with his deployments providing him with a wealth of unique experiences which directly benefits Police Scotland.

He said: “Leading the different RAF teams, in often challenging circumstances, has undoubtedly improved my leadership and decision making skills. The delivery of security briefings has improved me as a public speaker and my ability to form relationships with partners has also improved as I have had to build several relationships in a short space of time, often through language and cultural barriers.

“The experience of being part of such large scale exercises, and of managing teams within a new environment has developed skills which I have brought back to use within my role in Police Scotland.”