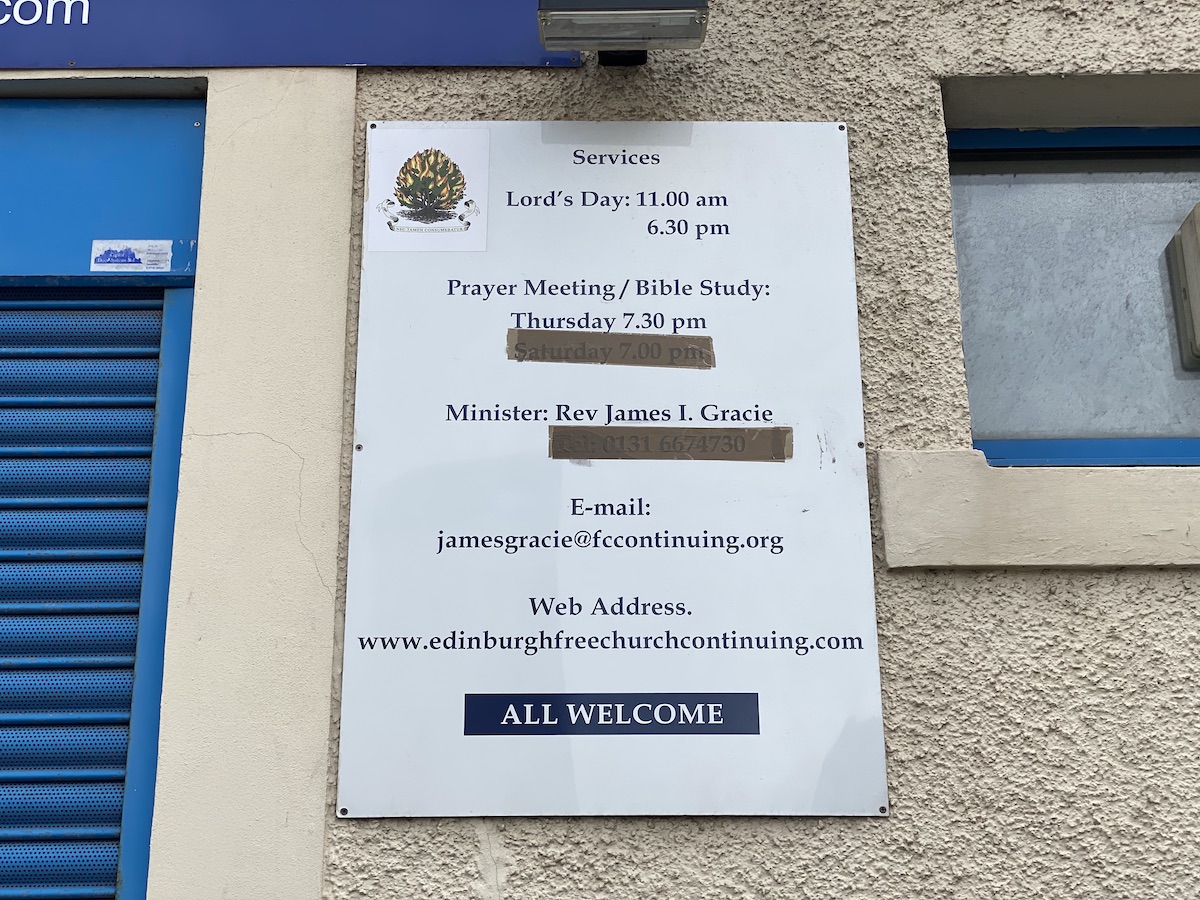 Rev James Gracie of Arthur Street Church is not the most technically minded person, or at least he wasn’t until recently. Now, he has just conducted what is believed to be the largest Prayer Meeting held in Scotland since the Reformation, using the video conference app Zoom.

Around 400 people joined the meeting from as far afield as the USA, Germany and Sweden.

Rev Gracie started the Prayer Meeting in March as his parishioners were unable to attend services due to the government lockdown.

The first Monday evening meeting attracted around 50 attendees, but as word spread, numbers rocketed, causing a few challenges for him.

He said: “I had to become tech-savvy very quickly. I initially had a licence for 100 people and managed to set up our first Zoom call. I had no idea how many would attend, but the response was fantastic.

“It was mainly members of my congregation, but there were several attendees from other denominations, and a few folks from overseas also joined in.

“After that, the word just spread and spread. We have now had to purchase a licence for 500 people, and we’ve had people joining from Canada, Holland, Romania, the USA and Sweden. Indeed, the number of attendees has grown every week since it began.

“I’m not sure how much bigger we can get, but to my knowledge, it’s already the largest prayer meeting in Scotland since the time of the Reformation.

“For something that we started as a way of bringing our people together to have snowballed as it has been nothing short of a miracle. With isolation and so much uncertainty, the chance to join together in prayer can provide a great deal of comfort and reassurance. ”

Anyone looking to join the prayer meeting, which is held at 7.00pm on Monday evenings, can do so by contacting Rev. Gracie at jig.edin@gmail.com.

A prayer meeting is a group of lay people who convene only for the purpose of group prayer. Usually they are held outside regular services led by a minister or other form of religious leadership.