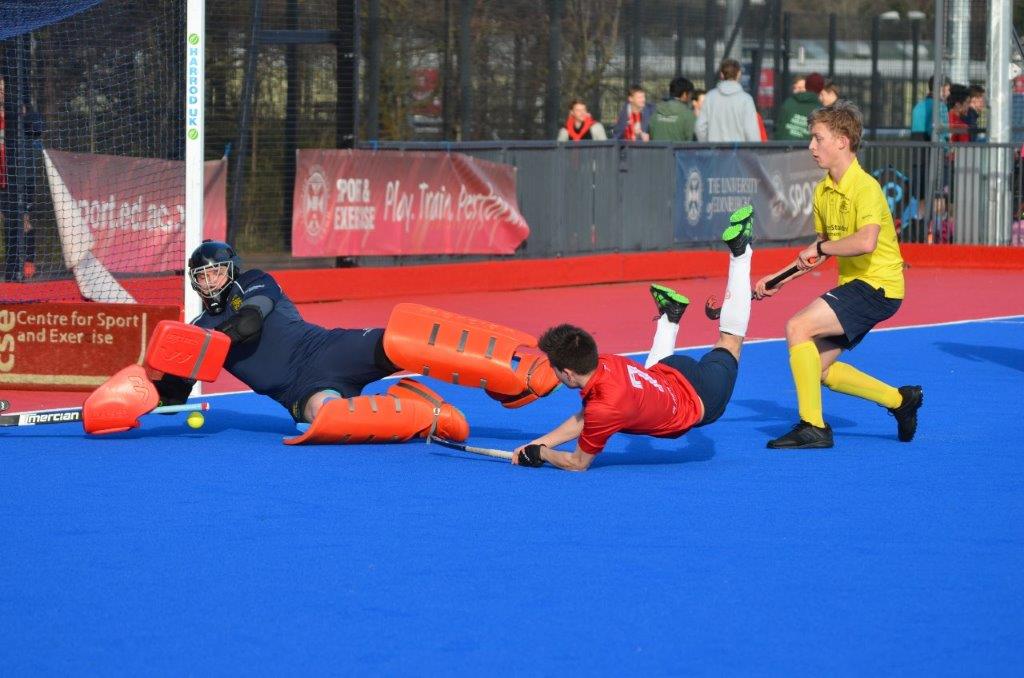 Grange are now nine points clear of the chasing pack thanks to a 4-0 home win over Edinburgh rivals Watsonians on Saturday.

The defending league champions were 1-0 ahead at the break thanks to an early goal from Aussie-born Josh McCrae.

And they settled the issue with three goals in the third quarter from Jacob Tweedie, Callum Lothian and co-coach Callum Milne.

Edinburgh-born Ross Jamieson was influential as Hillhead raced to a 4-1 lead at the break to rock high-flying Wildcats who slip to third in the ten-strong table.

Grove Menzieshill take over second place following their 4-2 victory over Kelburne in Dundee while Edinburgh University consolidated their place in the top four with a 3-0 victory over mid-table Uddingston with goals from Guy Rowston, Jack Jamieson and Costas Stylianou.