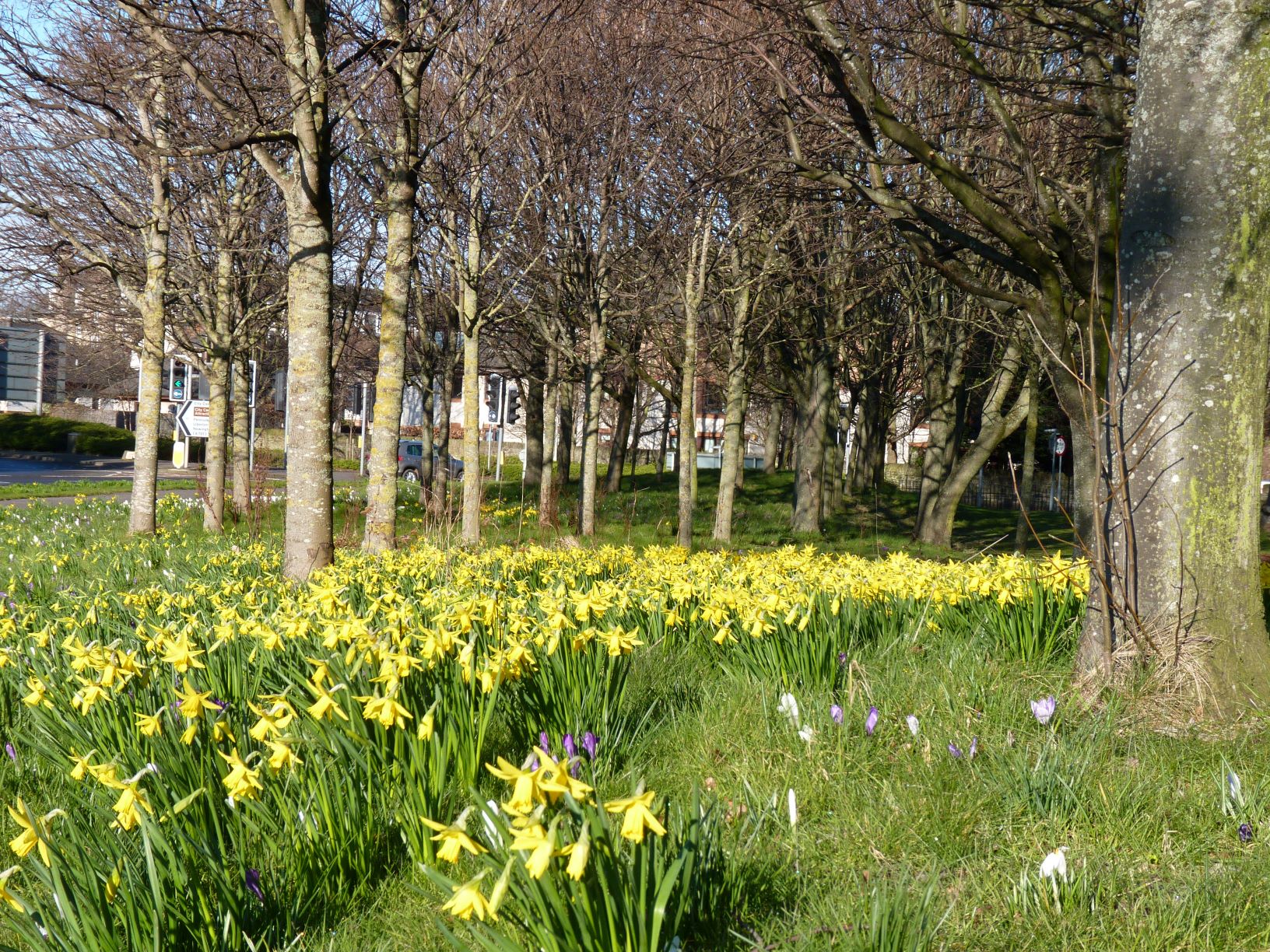 The sun has finally appeared after our wettest February for 30 years. It’s like looking out of Noah’s Ark and watching the dry land emerge from the waters. Birds are singing again.

I’ve seen robins, blackbirds, magpies and thrushes pairing up and looking for nest sites around my small and rather tousled garden.  I was beginning to think life was getting back to normal after the winter storms when “the plague” suddenly struck us.

From no cases of the coronavirus in Scotland a week ago to six as at Thursday and 90 across the UK, with one death now reported, there is a warning from the First Minister that the numbers are expected to rise very rapidly over the next few days and possibly weeks.

Nicola Sturgeon faced anxious questions in parliament from MSPs wanting to know if the NHS could cope with the pressure there’s likely to be on hospital beds.

The worst case scenario, spelled out by the Chief Medical Officer, Dr Catherine Calderwood, is that up to 80 per cent of the population may be infected. Four out of five of those will suffer a mild form of flu. But up to 4 per cent of those, which is 200,000 people, will require hospital treatment.  Are we panicking?  Not quite, but nearly.

The four governments of the UK have come up with a joint plan of action which talks first of a “containment” phase and then a “delay” phase.  As I write, we are still in the containment phase in Scotland, trying to trace where the six infected patients – from different parts of the country – might have picked up the virus and what contacts they have had with others in the last fortnight. All of these people are than asked to “self-isolate” if they show signs of illness.

The rest of us are being urged to wash hands frequently and to cough and sneeze into tissues which are then carefully disposed of. At the entrance to The Scottish Parliament automatic dispensers of hand gel have been introduced.

The trigger for the delay phase is not exact, but already some people have decided containment has failed and we must move on to delaying the outbreak.  This will involve closing schools and cinemas, cancelling large sporting events, urging people to work from home and avoid public transport.

Already, the coronavirus has had a huge economic impact. Not least on the tourist and retail trades and the aviation industry.  It was the straw which  broke the back of the low-cost airline Flybe. It went into liquidation suddenly on Wednesday night. It operated out of five Scottish airports, flying people to awkward destinations in the rest of the UK, such as Southampton, Exeter and Belfast.

Environmental campaigners will say people should not be flying within the UK in any case.  And the Green Party in the Scottish Parliament have just won free bus travel for all young people under the age of 19, in exchange for supporting the SNP’s budget.  The final £40bn budget thus won a majority of MSPs (63-55) and is somewhat of a negotiating triumph for the new and young finance secretary Kate Forbes. The six Green MSPs also supported the SNP’s controversial decision not to raise the threshold at which people start to pay the higher rates of income tax.  It further widens the difference between the Scottish and English tax systems.

There’s been some hand-wringing this week over the fate of our child population.  Not only is it decreasing, and child poverty increasing, but over 10,000 children are waiting for mental health treatment.

The departing Prince Harry left Scotland last week after chairing a conference in Edinburgh on “over-tourism”. It’s had several repercussions this week.  Nicola Sturgeon launched a £5.5m plan to tackle the problem of too many tourists in the famous hot spots such as Edinburgh Castle and the Isle of Skye and to make the industry more environmentally friendly.

The plan has been put together by the leading organisations in the industry and includes promoting growth in less famous parts of the country and in themed and activity holidays. The official tourist agency Visit Scotland has even brought out an “eco-guide” which advises visitors to avoid Edinburgh Castle and the usual bus tours and come in the autumn and winter rather than at peak times of the year.

The storms and plagues of the winter may well solve our problem of over-tourism for us.  They may also force us to rethink the whole idea of globalisation and the relentless pursuit of economic growth.