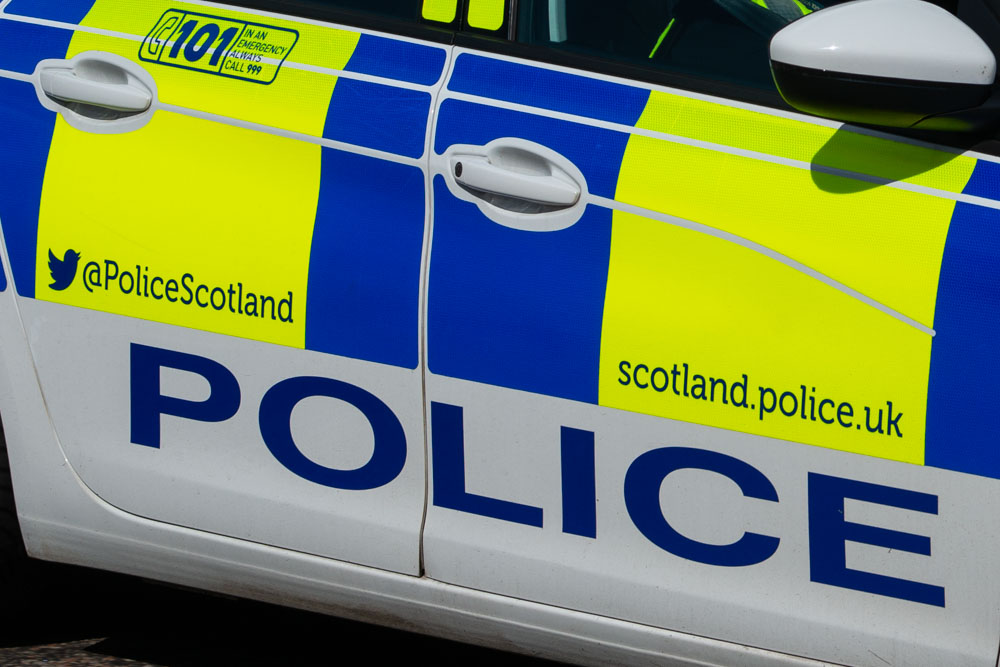 Police have issued a picture of a man they wish to speak to as part of an investigation into an incident which involved a 37-year-old woman being assaulted in her home on 20 December 2017.

The man is black, originally from Gambia, tall, and about 48 years old.

He is of average build, a short dark beard and wears large distinctive rings.

Det Con Rachel Robertson, of Police Scotland, said: “Despite extensive inquiries by detectives, we have been unable to identify and locate this man who we would like to speak to as we believe he may have information that could assist our investigation. We are further appealing for the public’s help with this.

“Anyone who may recognise this man, or who has any information on where he may be, is urged to contact us as soon as possible.”