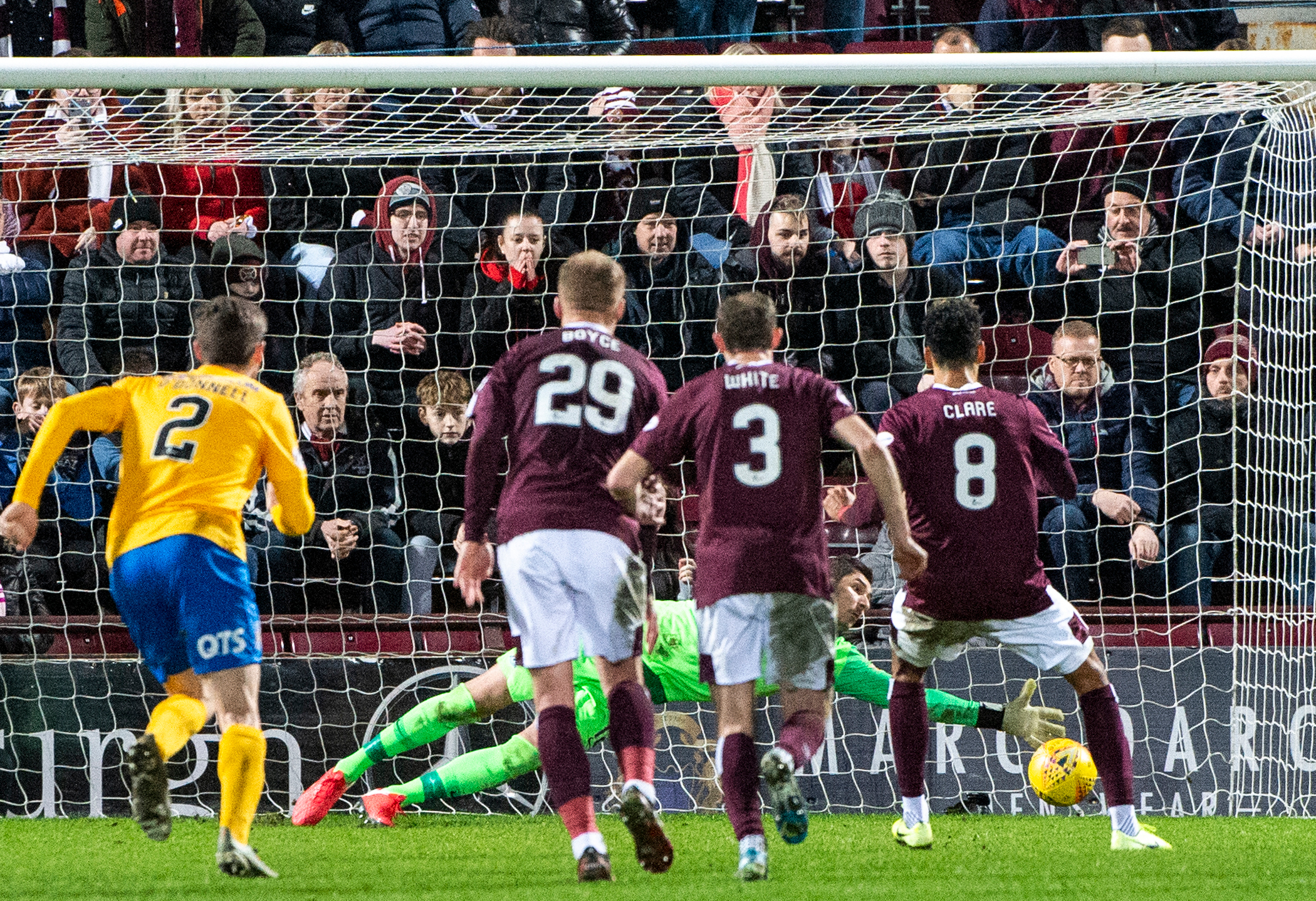 FAN OWNERSHIP OF FOOTBALL CLUBS IS MODEL FOR THE FUTURE – MURRAY

Labour deputy leadership candidate Ian Murray has said fan ownership of football clubs is a model for the future.

The Edinburgh South MP commented ahead of tonight’s match between sports and lobby journalists and the Labour Party staff team, who Mr Murray will be playing for.

Mr Murray is the former chair of the Foundation of Hearts, which saved Heart of Midlothian FC from extinction.

He wrote the book ‘This is Our Story: How the Fans Kept Their Hearts Beating’ which has been shortlisted in this year’s Parliamentary Book Awards (against David Cameron’s autobiography).

Mr Murray played a lead role in efforts to wrestle the club out of the hands of the former owners and prevent liquidation that would have been the end of his beloved club.

Earlier this month, Foundation of Hearts paid over the final instalment for a loan payment made back in 2014 to save the club, and the majority shareholding of the club will be handed over to the Foundation in April this year in a historic move.

Labour pledged to review fan participation in football governance at all levels before the General Election.

Ian said: “Growing up on a council estate in Edinburgh, I was taught to be three things: a patriotic Scot; a defender of the Labour movement; and a passionate Hearts football club fan.

“It’s a combination that has brought unbridled joy and deep despair in equal measure over the years.

“But along with every Hearts fan, despite the current on-field challenges, I’m looking forward to the historic moment this year when the Foundation of Hearts takes over the majority shareholding of the club.

“This was borne out of crisis and not every club will be in the same position, which is why every single model of fan and co-operative ownership will be completely different for different clubs.

“But the co-operative approach is something I want to see more of in football.

“When the gap between the giant Premier League clubs and smaller clubs is so huge, we need to look to new ways to ensure the survival of clubs which are at the heart of communities. Football is one of the most important community aspects we have and we need to nurture it.

“Labour pledged to review fan participation in football governance at all levels before the election, and that is work we should still advance from opposition – so that when the party changes and returns to government we can do more to empower fans.”