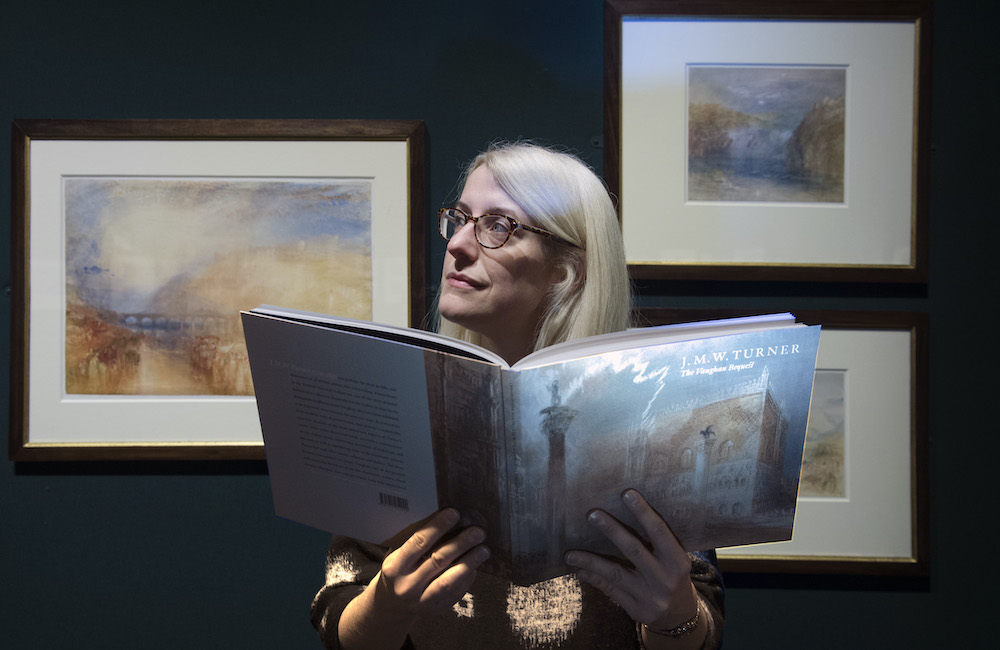 From 1 January onwards the National Gallery of Scotland will have its free exhibition of the 38 watercolours they own. These were bequeathed to the gallery by collector Henry Vaughan in 1900. The 38 paintings are by Joseph Mallord William Turner – and you can only see them in January each year.

In addition to the gallery’s own paintings they have borrowed Turner’s Virginia Water which is one of a pair of paintings of the Royal pleasure grounds in Windsor Great Park. The belief is that Turner was trying to attract a royal patronage at the time.

The reason that these paintings are only on display for such a short time is to preserve them. They are shown in January when light levels are weak to avoid the paintings fading.

There is a parallel bequest to the National Gallery of Ireland in Dublin.

The exhibition is supported by The People’s Postcode Lottery.

The exquisite works in the Vaughan bequest range from early wash drawings of the 1790s, to the colourful, atmospheric and wonderfully expressive late works executed on visits to the Swiss Alps during the 1830s and 1840s. It was Turner’s habit as an artist to fill sketchbooks while on tours in the summer from which to work up to finished watercolours. Other highlights of the bequest include a series of spectacular views of Venice such as The Piazzetta, Venice and Venice from the Laguna, which capture the drama and explosive skies of late summer Adriatic storms and demonstrate the artist’s consummate mastery of atmospheric lighting effects.

Christopher Baker, Director of European and Scottish Art and Portraiture at the National Galleries of Scotland said: “The Vaughan Turners bring a welcome burst of light and colour into the dull days of an Edinburgh January. They also have the distinction of being the focus of the longest-running single artist exhibition in the world, having been displayed every winter since the early twentieth century.”

The display runs throughout January, providing a tranquil departure from the exuberant celebrations of Hogmanay and a welcome injection of light and colour in the depth of winter.

TURNER IN JANUARY:
THE VAUGHAN BEQUEST

Turner in January opens from today 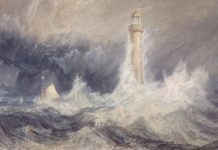 Get a little Turner in your life this January