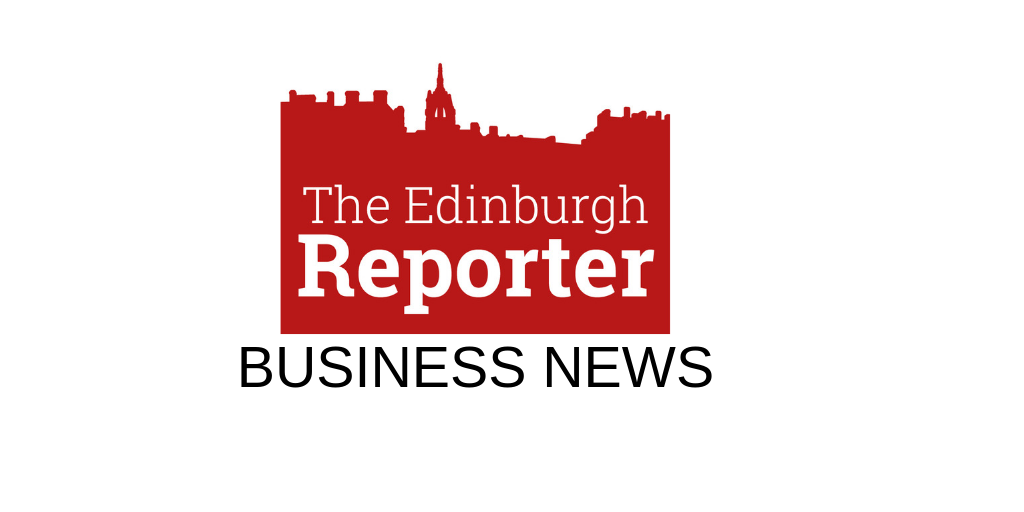 First-time tech entrepreneur Stephanie Robinson has been handpicked to take her fledgling HR advice app on a prestigious trip to Silicon Valley.

Ms Robinson who is a former Balerno High School pupil, will showcase her self-funded app at the global epicentre of innovation and technology – which is home to thousands of startups, venture capitalists and tech giants including Facebook, Apple and Google.

Her free HR Solver app is a pocket-friendly and simple-to-use tool which promises a cost-effective way for ordinary workers to get HR and legal advice. It includes a live chat function which connects distressed employees with qualified HR experts in minutes.

Stephanie, from West Lothian near Edinburgh, has been handpicked as one of just eight tech entrepreneurs from across the UK to be whisked to California as part of a prestigious immersive growth programme for tech and startup leaders.

She said: “Silicon Valley is still the centre of the universe as far as tech startups are concerned, so showcasing the HR Solver app there is an incredible opportunity.

“This is one of the first apps on the market for tailor-made advice for struggling employees and this is my chance to demonstrate the real value of HR Solver to some of the biggest names in tech, which is almost as scary as it is exciting.”

She is a member of the Chartered Institute of Personnel and Development (CIPD) and an expert in employment law, and developed HR Solver to empower employees and equip them with everything they might need to know about employment rights.

As part of the “Tech for Good” movement, which promotes tech for social benefit, the Aberdeen University graduate spotted a gap in the market for an accessible HR advice platform that puts employee welfare and dignity at the forefront.

She invested £120,000 of her own money and since its beta launch a year ago, it has already made HR advice accessible to more than 2000 users. Stephanie now hopes to secure further financial backing.

Stephanie added: “While I am launching this in the UK it almost certainly has potential for markets all over the world and that is what I hope to showcase to potential investors in Silicon Valley.

“Others who have been on Silicon Valley Scale before me have gone onto amazing things, so I’m more than happy to think big about what might be possible for HR Solver. I couldn’t be more excited.”

Silicon Valley Scale will take place in April 2020 and is produced by Edinburgh-based FutureX, which empowers business leaders to build a more socially-conscious and sustainable global economy. The company will select just eight tech innovators from a field of over 80 applicants.

Bruce Walker, CEO and co-founder of FutureX, said: “HR Solver is an ambitious company that is ready to scale, with revenue already coming in, strong customer engagement, and sights set beyond Scotland.

“HR Solver applies new technology to solve old problems, and Stephanie’s motivation to embed positive company culture in both HR Solver and its customers is admirable.”

Since 2014 FutureX has taken 32 business innovators to Silicon Valley, helping them raise more than £45m in investment and spawning a number of success stories, including Scottish-based Care Sourcer, as well as others like Current Health, StoriiCare, Kafoodle, TickX and Shot Scope.

Stephanie has a Masters’ in HR and Employment Law and more than 16 years’ experience in the industry, including working for global corporations in New York, Japan and London. Her app is an alternative to current HR routes for distressed workers, who have to seek advice from costly lawyers, union officials or from Citizens Advice.

The app is free to download and is available on both iPhone and Android. 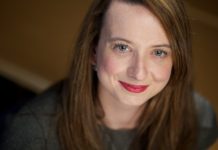 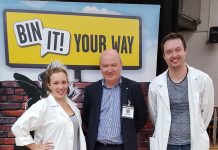 Women’s hockey – Costello hoping to achieve Down Under

Balerno High School pupil off to Ghana with Project Trust