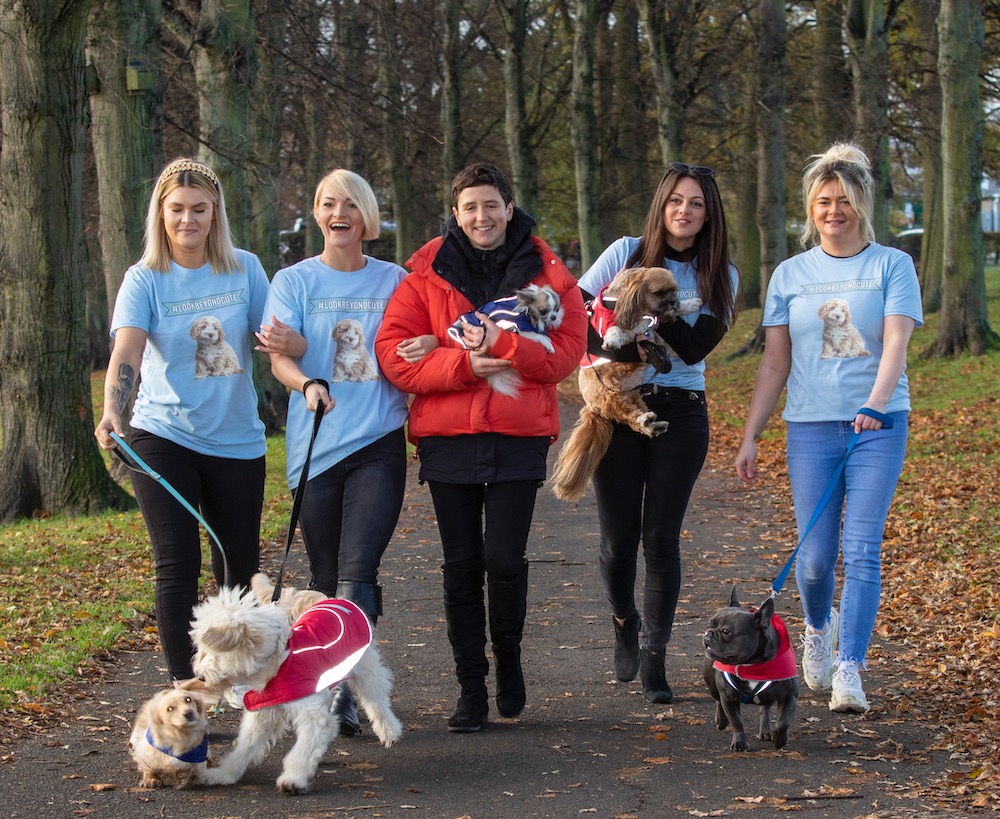 People in Scotland are increasingly buying puppies online despite the risk of purchasing from illegal breeders, according to new research.

Almost half of people who bought a puppy in 2019 did so online, up from a quarter the previous year.

One in five puppies bought through online advertising websites, where most illegal dealers operate, get sick or die within the first year, and one in four die before their fifth birthday.

The campaign is asking people to #LookBeyondCute and make three ‘Pup Checks’.

Launching the latest phase of the Scottish Government’s Buy a Puppy Safely campaign in Edinburgh, Minister for Rural Affairs and Natural Environment Mairi Gougeon said:“Puppy farms breed misery, and that misery is being fuelled by the huge demand for puppies and facilitated through online adverts and sellers.

“Last year’s campaign contributed to a 37% increase in the number of advice calls about suspected puppy farms to the Scottish SPCA’s animal helpline. As people increasingly look online to buy a puppy, it is more important than ever that they know how to spot the signs of illegal dealers.

“There are key checks that can help ensure you are buying safely. These include meeting the puppy’s mother with her litter and ensuring all the correct paperwork is in place. If something doesn’t feel right, walk away and report your concerns to the Scottish SPCA.”

Paulina Majerowska, a 25-year-old student from Clackmannanshire who bought a puppy online, said:“I spotted an online advert for a Chihuahua and phoned the seller who said he could drop the puppy off within the hour as he was already in the area.

“When he arrived it felt very rushed. He told us the dog had been vaccinated but he’d forgotten the documentation.

“I spent £350 and was told the puppy was 10 weeks old, but she looked quite unwell. We named her Daisy but soon realised things weren’t right. She died just five days later.

“The emotional turmoil we have been through as a family has been awful. My advice would be do your research properly and don’t rush into buying a puppy. More importantly, walk away if something doesn’t feel right.”

Foodies is back in 2014 – bigger and better than ever

No viewing area in Inverleith for Fireworks concert

Inverleith Park – Council Depot Not to be Sold