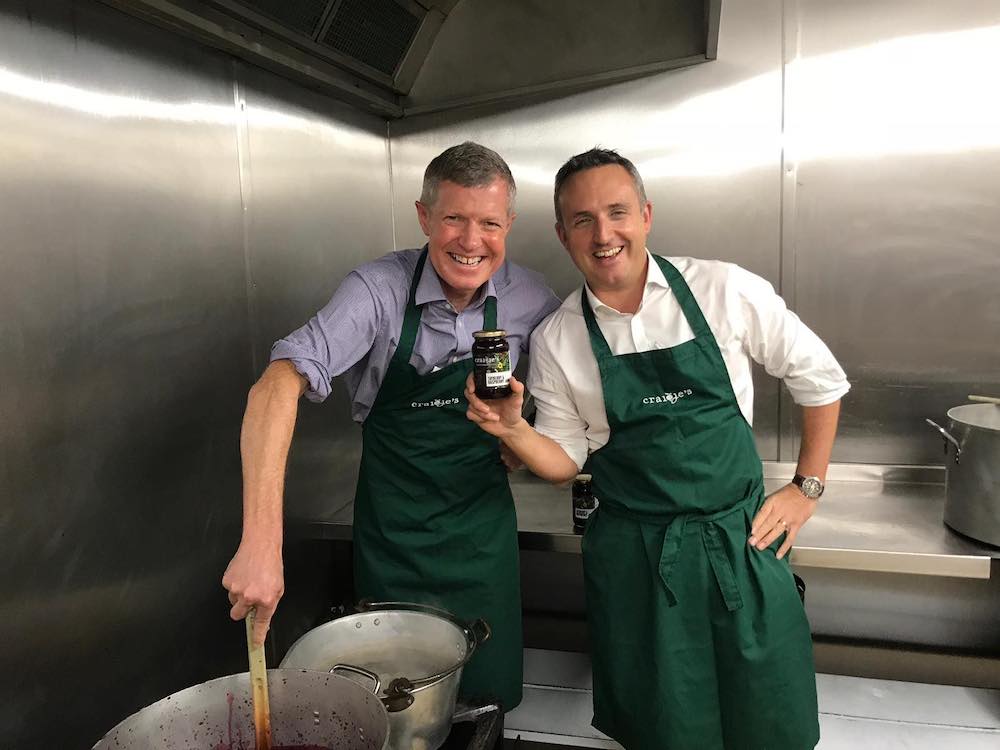 Scottish Liberal Democrat leader Willie Rennie today used a visit to Craigie’s Farm Edinburgh to explain the value of immigration to the UK economy and society.

He also warned that Brexit is a threat to good immigration.

Mr Rennie said: “Employers can’t recruit the workers they need so fruit is at risk of being left rotting in fields. Meanwhile the loss of vital staff is leaving our health service operating with one hand tied behind their backs. And universities are concerned about attracting the best staff and students from across Europe and the world.

“With an ageing population, we need good immigration to flourish.

“This is totally misguided. The Liberal Democrats are leading the charge to save free movement and build a brighter future. We will stop Brexit and deliver a fair, effective immigration system that treats everyone with dignity and respect and allows businesses and public services to flourish.”