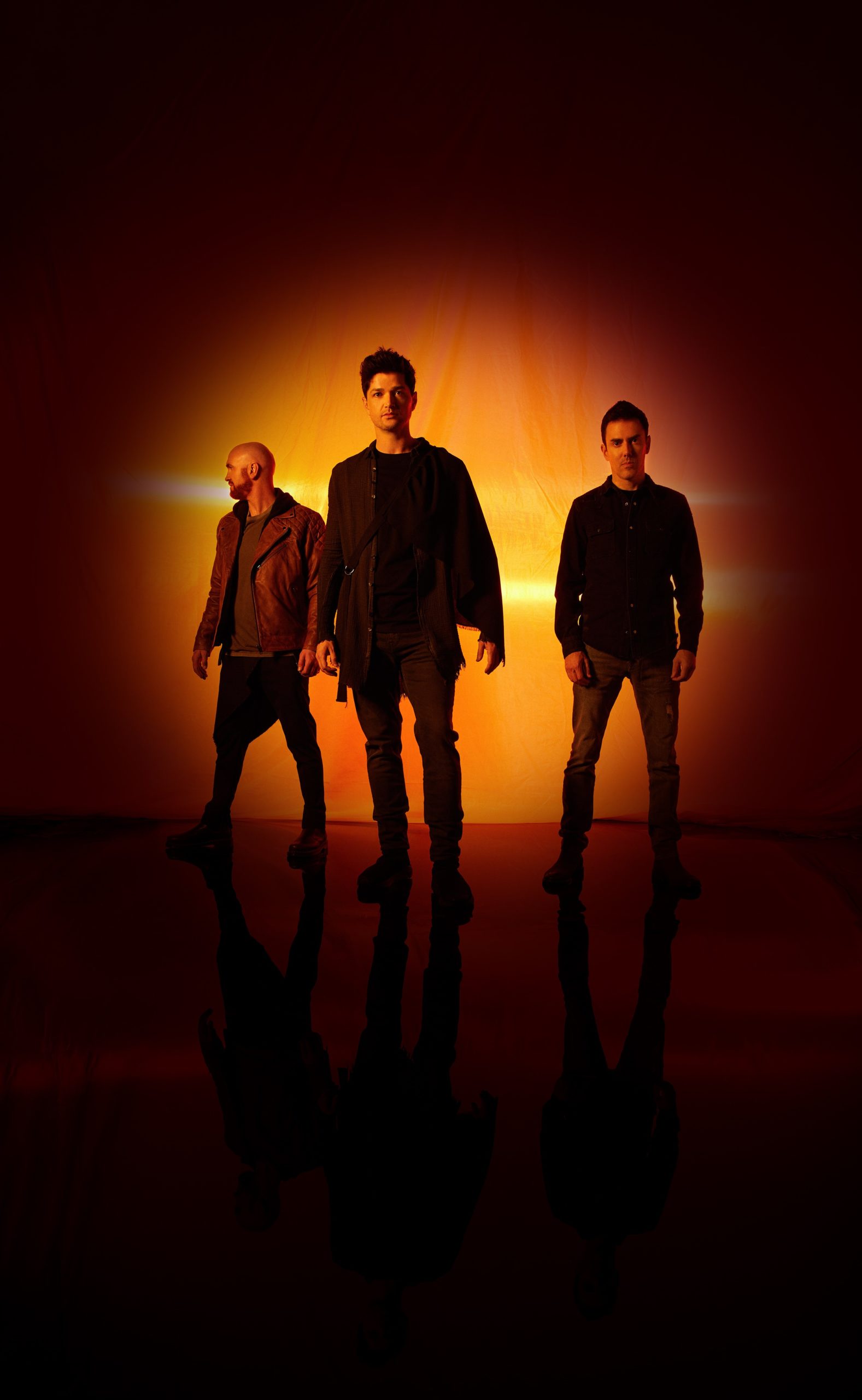 Edinburgh’s Castle Concerts have announced the first of their Summer 2020 series with The Script who will play on Friday 17 July.

Mark Mackie of Castle Concerts said : “We are delighted to host one of the hottest bands of the British/Irish music scene.  It will be a great chance for their capital fans to finally see them live in this sensational setting.”

Nick Finnigan, Executive Manager for Edinburgh Castle said : “We are excited to host The Script next year as they perform for an Edinburgh audience. This promises to be a fantastic night of music and fun as once again, Edinburgh Castle is transformed into the city’s premier entertainment venue.”

Their new album is the sound of The Script focusing on the inclusive, uplifting song-writing that helped them become an arena-filling band with a fervent fan base the world over.

“I think it’s the most poignant record we’ve ever made,” said O’Donoghue. “Our music was always about being together with the audience, and writing about your own feelings, and sharing them”.

Tickets are NOT available from Edinburgh Castle. 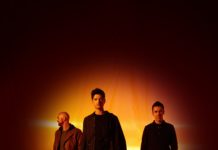 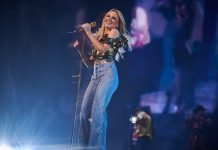