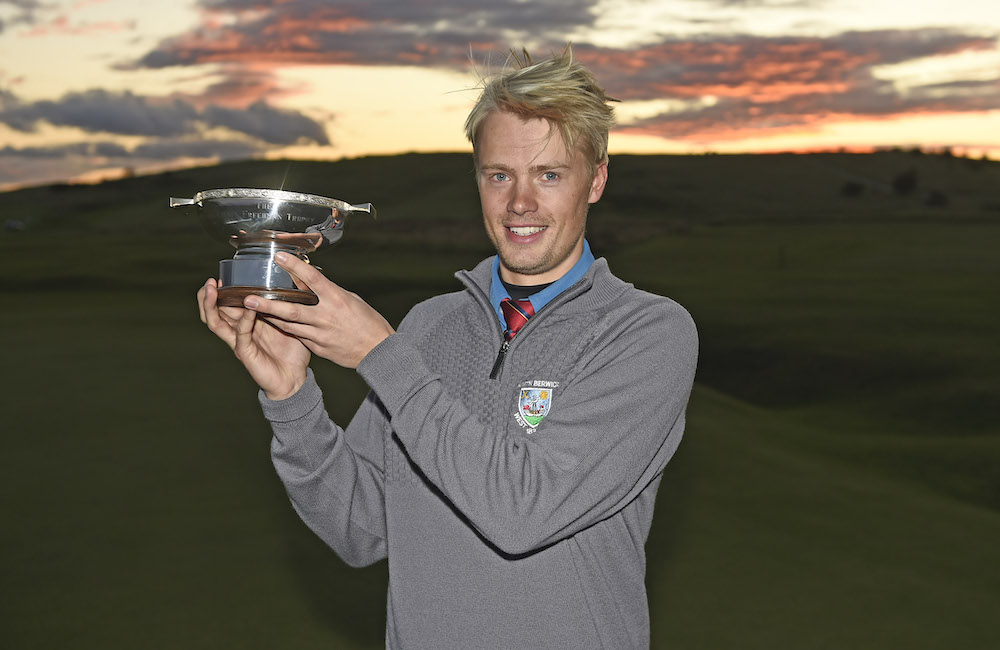 In breezy, but beautiful autumnal conditions, the players of the 15th World Hickory Open showed amazing patience, concentration and above all their sense of humour as they teed off at Gullane Golf Club for the final round of the World Hickory Open on Scotland’s Golf Coast this morning.

The championship has been exciting to follow as Swede Olle Widegren paved the way on day one after the first round at Kilspindie on Tuesday. Olle was on top of the leaderboard, on 2 under par, followed by former champion Fraser Mann, from Scotland, and fellow Brit Andrew Marshall who were both tied with Miguel Carrasco from Spain on three over par.

Wednesday saw round two commence over Gullane No.2 where Olle Widegren maintained his lead by four shots, ahead of former champion Andrew Marshall. Defending Champion Johan Moberg was gathering pace and had a stunning second round which put him in third position by the end of the day.

With Swede’s in both first and third position going into the final day, it looked inevitable that it would be a Swedish flag above the podium.

In what has been the one of the most exciting hickory shoot outs for almost a century, performing for a £6000 purse, it was a historical moment in golf as Olle Widegren finished the final day with a score of 72 to take the title.