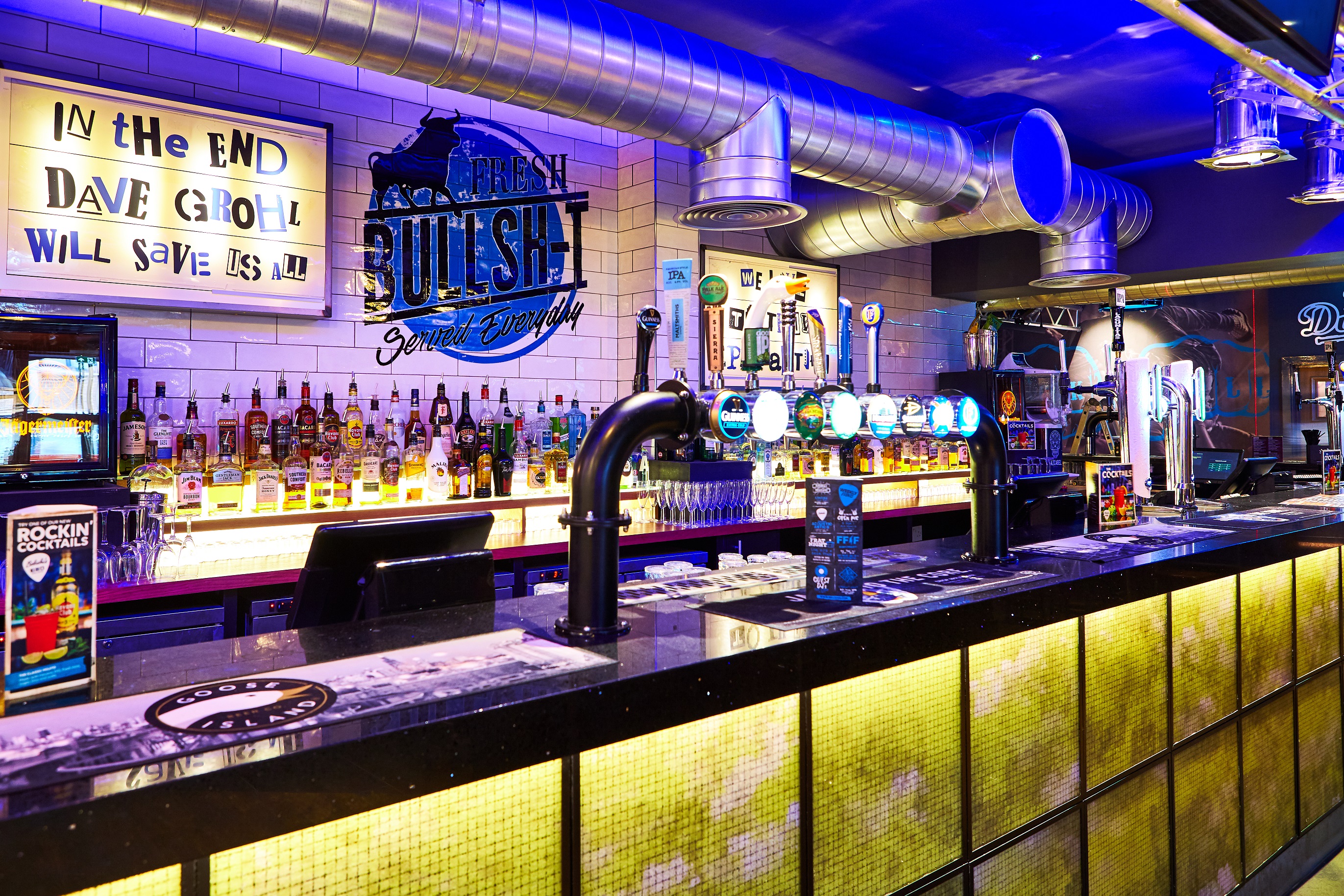 One of Edinburgh’s most popular sports bars is getting a major makeover. It will move to a neighbouring building across the road.

Belushi’s on Market Street has become one of the top spots in the city for young sports fans to watch the biggest football and rugby matches, as well as more niche sports such as NFL and AFL, offering multiple screens and impressive food and drink deals combined with a party atmosphere and state-of-the-art audio visual.

Now the city centre venue is being moved into a bigger and smarter new home to enable a more cutting-edge sports viewing experience – less than 50ft away on the opposite side of Market Street.

Bar manager Olivia Callaghan, said: “In the sporting parlance, we’d have to say this is a dream move for us. It’s a transfer that takes us into a different league.

“We’ll have more space, more screens and more choice both at the bar and on our food menu – and we’ll be able to offer live music and become even more of a party venue.

“It’s an incredibly exciting move for us and we’re really looking forward to welcoming many new customers.”

The move has been made possible thanks to a £2.3m investment by parent company Beds and Bars, which operates both Belushi’s and
the neighbouring St Christopher’s Inn, a 180-bed hostel for young backpackers.

The company, which operates backpacker bars and hostels in 9 cities across seven European countries, is making a major investment in the Scottish capital, having operated in the city since 2001.

As part of an ambitious expansion, it has secured the former fruit market building on the opposite side of Market Street and is transforming it into a further 139 hostel beds in 18 different rooms.

As part of the sensitive refurbishment of the building, 10 historic “phoenix columns” will all be incorporated into the design of the two storey structure.

The unusual, iron, hexagonal columns were patented by Samuel Reeves of the Phoenix Iron Company in Pennsylvania in 1862 and are renowned for their immense load bearing weight – hinting that the building was
designed for heavy industry related to the neighbouring train station.

The historic stone and steelwork has also been restored and will be left exposed. The external façade will have its original doors and windows restored, while ironmongery will be sourced to carefully match what
would have been there originally.

Beyond sports events, the venue is also known for its energetic music playlist, with a rock ‘n’ roll attitude and another feature of the new-look Belushi’s in Edinburgh will be regular live music events.

Olivia added: “It’s been really important for us to provide a new space to accommodate up and coming music talent. With limited venues on the circuit nowadays, this was something we wanted to get right and
have invested a lot into.”

Belushi’s is being upgraded with high-tech equipment including HD TVs and projectors, a fully established stage and PA system as well as a DJ booth and private booth areas.

Olivia added: “There will be loads going on so we will definitely have something for everyone. And just to make it even better, the space has a really edgy, industrial design with some very Instagrammable graphics
and neon signs. Anyone who has never been to Belushi’s or hasn’t been for a long time should definitely come and check out this new place.” 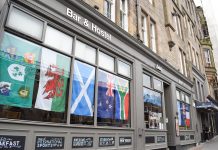