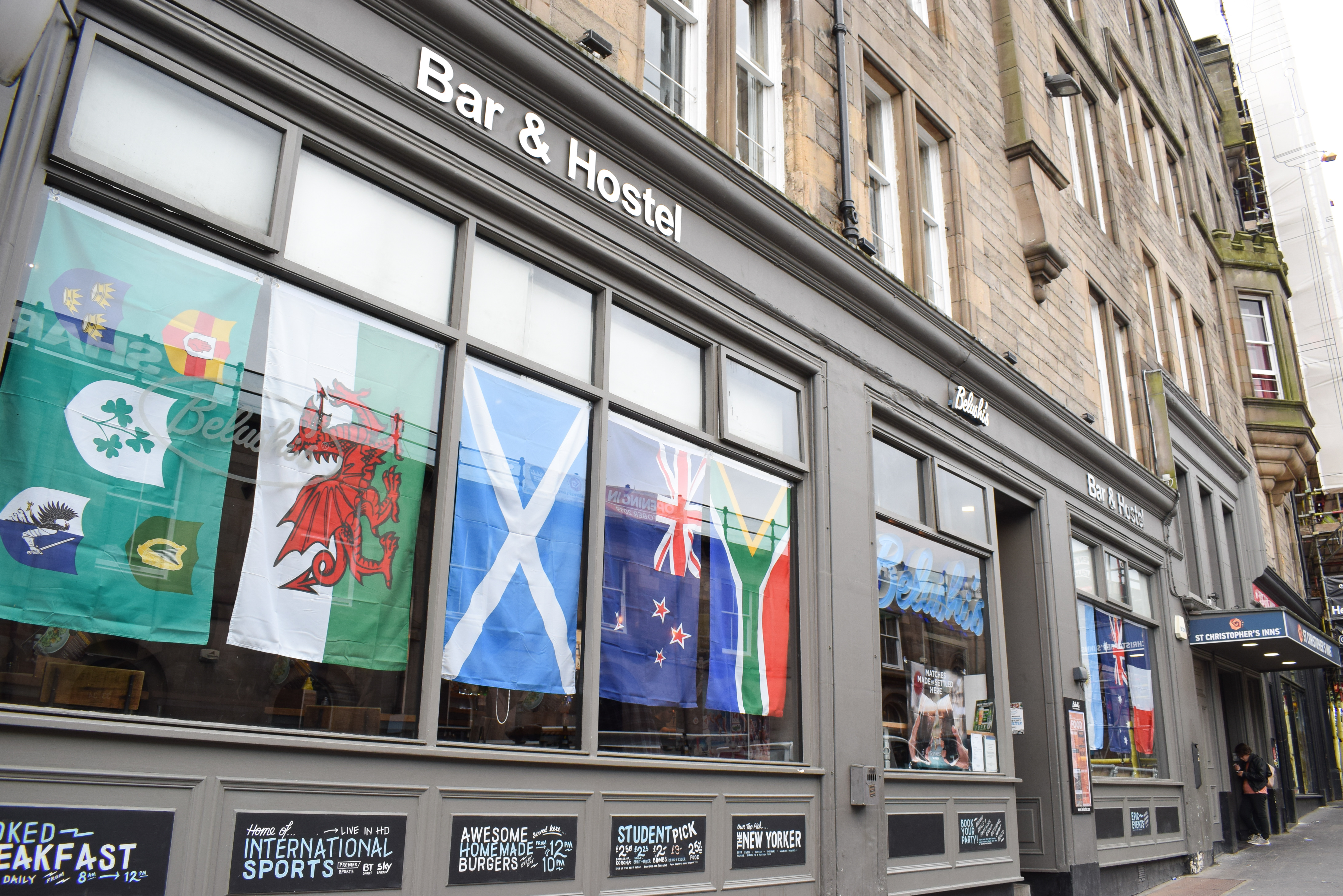 A hostel for young backpackers in Edinburgh will almost double in size as part of an expansion into a second prime city centre location.

St Christopher’s Inn has been a fixture on Market Street for almost 20 years, welcoming hundreds of thousands of young travellers to the Scottish capital.

Now the hugely popular venue is expanding into a historic building on the opposite side of Market Street, as part of a £2.3m investment by parent company, Beds and Bars.

“Edinburgh has always been one of our consistently most successful venues and it’s brilliant that we are able to invest so heavily in what is a fabulous city.

“As well as being in a superb location, this new venue in Edinburgh will have some of the most eye-catching rooms we offer anywhere in Europe. This development will perfectly capture what is a very exciting time for our business.”

In Edinburgh the new venue – a historic former fruit market which later operated as the offices of the Royal Military Tattoo for many years – will have 18 rooms, from private two bed, en suites to dorms shared by up to 12 people.

In total, the new hostel at 32-38 Market Street will offer 139 affordable beds, adding to the 180 beds that St Christopher’s Inns already operates at its existing site at 9-13 Market Street. A bed in the hostel can cost as little as £9.90 per night for a shared dorm sleeping space (inclusive of a free continental breakfast and wifi) in low season, with a private double en suite as low as £48 per night.

All of the dorm rooms in the hostel are modern pod beds (double or triple bunks) with locker storage for each person under the beds. All of the beds also come with free wifi, USB points, privacy curtains and reading lights.

While the bulk of the Edinburgh investment will be in the new venue, the original hostel will also benefit from a series of improvements and upgrades, including a revamped reception, chillout and breakfasting area.

Mr Knowles added: “Since we first launched in Edinburgh in 2001, we are incredibly proud to have welcomed more than 275,000 guests to our hostel in the city. While most of those guests would have been young and probably on their first visit to Edinburgh, many of them will have come back again and again.

“The importance of giving young travellers a safe, secure and value for money experience during their first trip is priceless, particularly for a tourist city like Edinburgh.

“Beyond that wider value to the city, we’re also very pleased to be creating ten new full-time jobs and opportunities for young people in the burgeoning hospitality sector on top of the 30 already existing positions.”

Designed by Michael Kalman from Leas Architects, the project commenced in September 2017 with construction work beginning in
July 2019, led by the main contractor, Sharkey. The on-site workforce consists of 150 people in
total, with 15 different companies involved in the construction and fit out.

In the financial year ending March 2019, Beds and Bars reported an impressive 8% increase in revenues to £52.5m.
In June, the firm announced a £7.5m investment programme in new and existing venues over the next financial year, trebling previous spending plans.

Last year Beds and Bars won major plaudits for launching the first ever capsule hostel in London at its St Christopher’s Inn at London Bridge venue. The 26 self-contained pods were inspired by a popular trend from Japan, with guests getting a small private
space featuring air con, mood lighting – and a quiet sleeping space. The capsules at London Bridge demonstrate innovation and advancements in the budget travel sector.

Mr Knowles said: “We won’t stop innovating and pushing the boundaries of what guests can expect from a hostel – and the launch of our new Edinburgh venue is definitely the highlight of our 2019.” 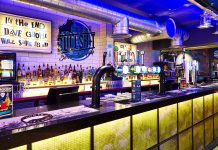